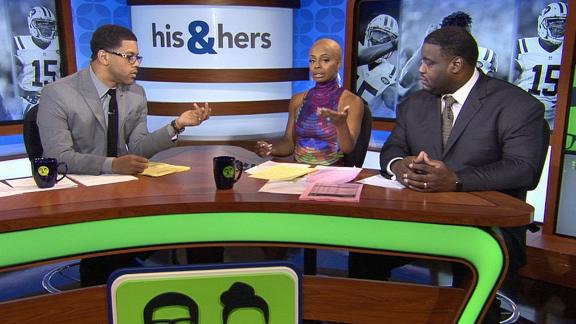 Former Bears wide receiver Brandon Marshall said in an interview with The MMQB that he believes his in-season television work on Showtime's "Inside the NFL" played a role in Chicago's decision to trade him to the New York Jets in the 2015 offseason.

"When I sat down with [general manager] Ryan Pace and coach John Fox, we met, and I asked, 'What do you guys think about this?' It was a big topic," Marshall told the website. "And Ryan Pace said, 'Well, we can do that in the offseason.' So I was like, 'Well, what about half the season?' 'No.' 'What about once or twice?' 'No.' 'What about bye week?' 'No, you can do that in the offseason.'

"Right then, I knew I wouldn't be a Bear anymore, because I think that the business of the NFL is growing every single day, and players are being told to stay in a box and just play football, and we're missing out on a lot of opportunities, not only to grow as men and businessmen but to experience different things."

In March 2015, the Bears traded Marshall and a seventh-round pick to the Jets for a fifth-round choice.

Marshall declined to elaborate on his relationship with Bears quarterback Jay Cutler, but the two men did not appear to be on the same page at the end of Marshall's tenure in Chicago.

Despite playing only three seasons for the Bears, Marshall is eighth in franchise history in receptions (279) and 12th in receiving yards (3,524). 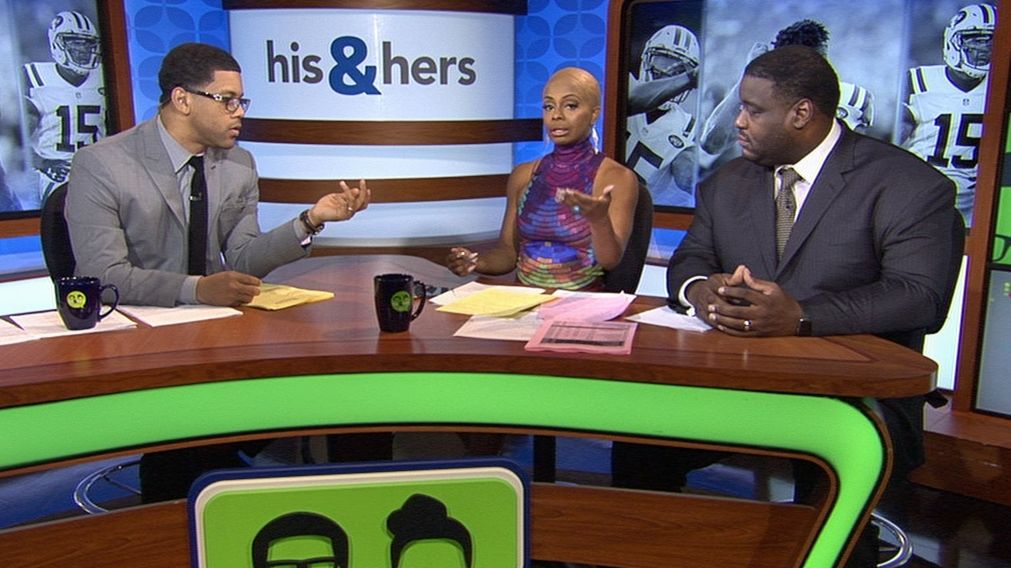