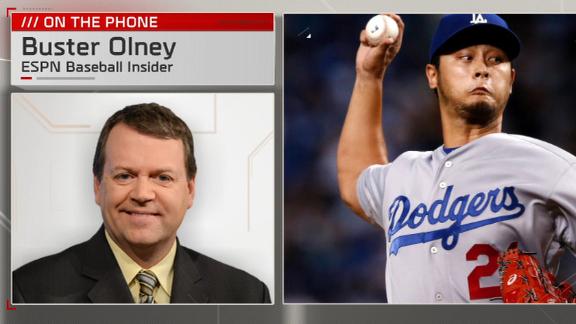 The Milwaukee Brewers have made a contract offer to Yu Darvish, joining the list of teams pursuing the free-agent ace pitcher, according to multiple reports.

Darvish, who helped the Dodgers reach the World Series last season, is one of several high-profile free agents who remain unsigned with spring training about a month away. The Japanese ace also has been linked to the Rangers, Cubs, Yankees, Twins and Astros this offseason.

The specifics of Milwaukee's offer to Darvish were not available as of Monday morning. The Brewers, who went 86-76 last season and fell one game short of a wild-card spot, already have signed veteran starters Jhoulys Chacin and Yovani Gallardo this offseason.

Houston's interest in Darvish is unclear after the reigning World Series champions acquired ace pitcher Gerrit Cole in a trade earlier this month, but Minnesota evidently still is in the market for the four-time All-Star.

Twins owner Jim Pohlad called himself "a Yu Darvish fan" during an open forum at TwinsFest this past weekend and said he is "totally on board" with Minnesota signing Darvish or another top free-agent pitcher.

Darvish was acquired by the Dodgers from Texas for three prospects just before last year's trade deadline, supposedly the final piece needed to return a championship to baseball's biggest-spending team.

But the 6-foot-5 right-hander only managed four outs in losing Game 7 to the Astros, becoming the second pitcher in World Series history with less than two innings pitched in two starts. 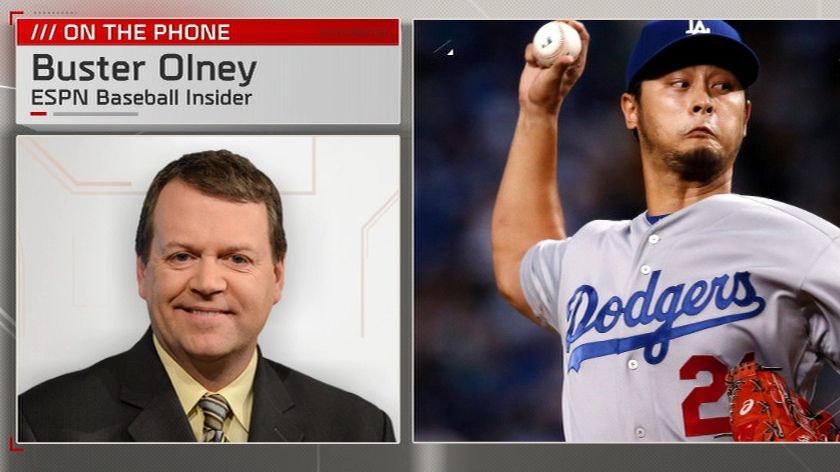