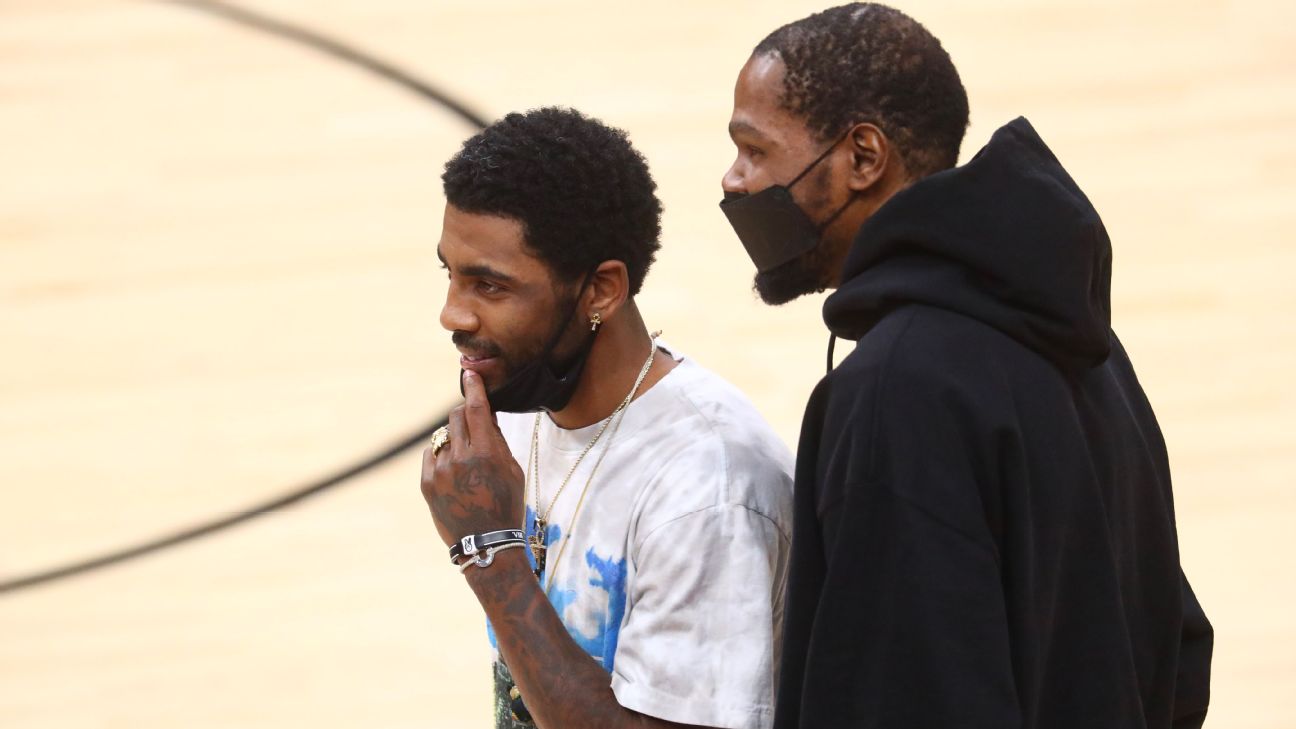 Durant is missing his third consecutive game with a left hamstring strain. He traveled with the Nets on their five-game road trip and continues to get treatment.

Ivring, who missed Tuesday's game against Phoenix with lower back tightness, was upgraded from probable to available for Thursday's game.


The Nets' Big Three of Durant, Irving and James Harden have played only seven games together. Durant has missed 11 of the Nets' 30 games.

After being sidelined for all of the 2019-20 season with an Achilles injury, Durant is averaging 29 points, 7.3 rebounds and 5.3 assists. 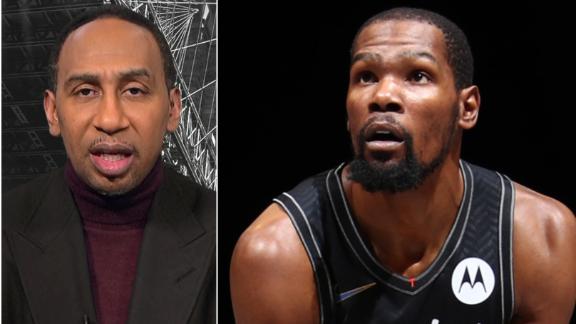