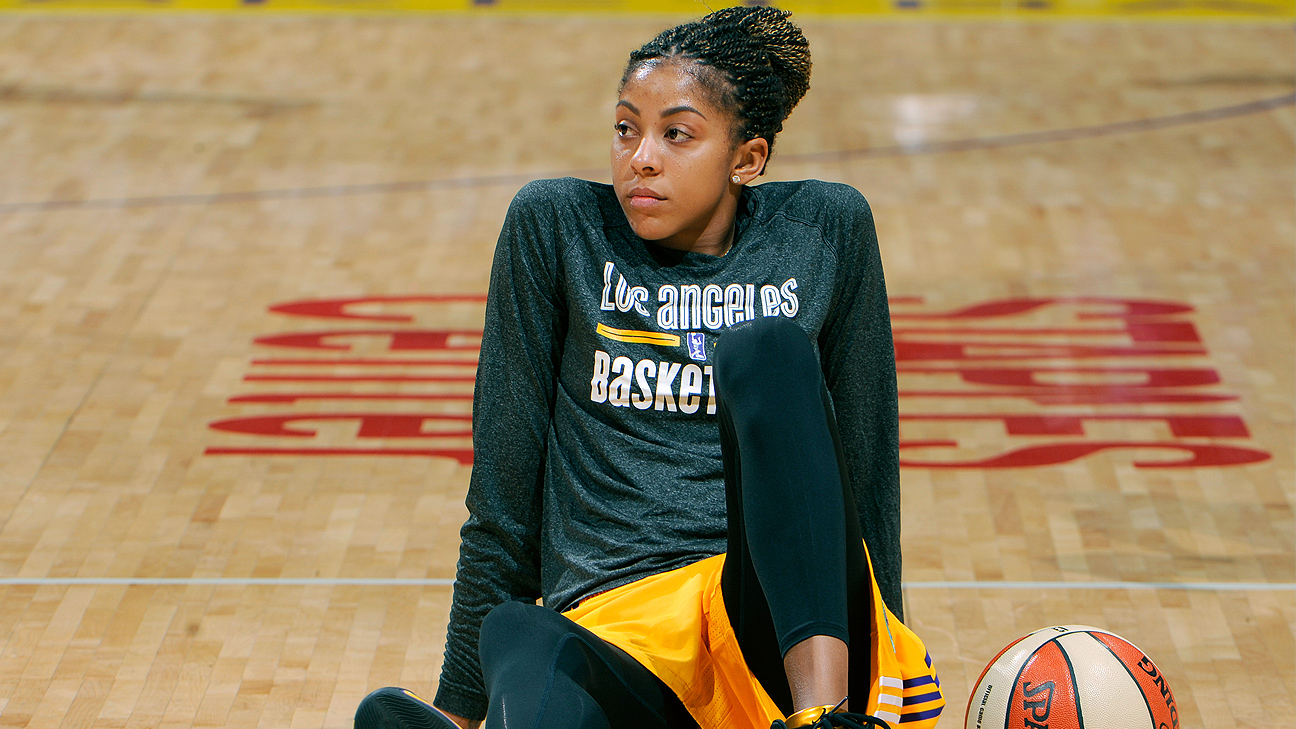 
Many of the players are expected to stay with their teams. But the new collective bargaining agreement that was reached in January 2020 has prompted more free-agent movement than in years past.

Connecticut, which just extended the contract of coach and general manager Curt Miller on Tuesday, has the most unrestricted free agents with six. Defending champion Seattle has three, including Bird and fellow starter Alysha Clark.

Three players have received the "core" designation, meaning their teams have exclusive negotiating rights with them: Los Angeles' Nneka Ogwumike, Las Vegas' Liz Cambage and Seattle's Natasha Howard. Players can receive a core designation only three times in their career, although in 2022 that will drop to twice. Cambage did not play in the 2020 season, as she received a medical exemption.


Nine players are restricted free agents, which means they have received qualifying offers from their teams but can negotiate with other teams. If they receive an offer sheet from another team, their current team has the right of first refusal and can match the offer to keep the player. If the offer isn't matched within four days, the player will be under contract with the offering team.