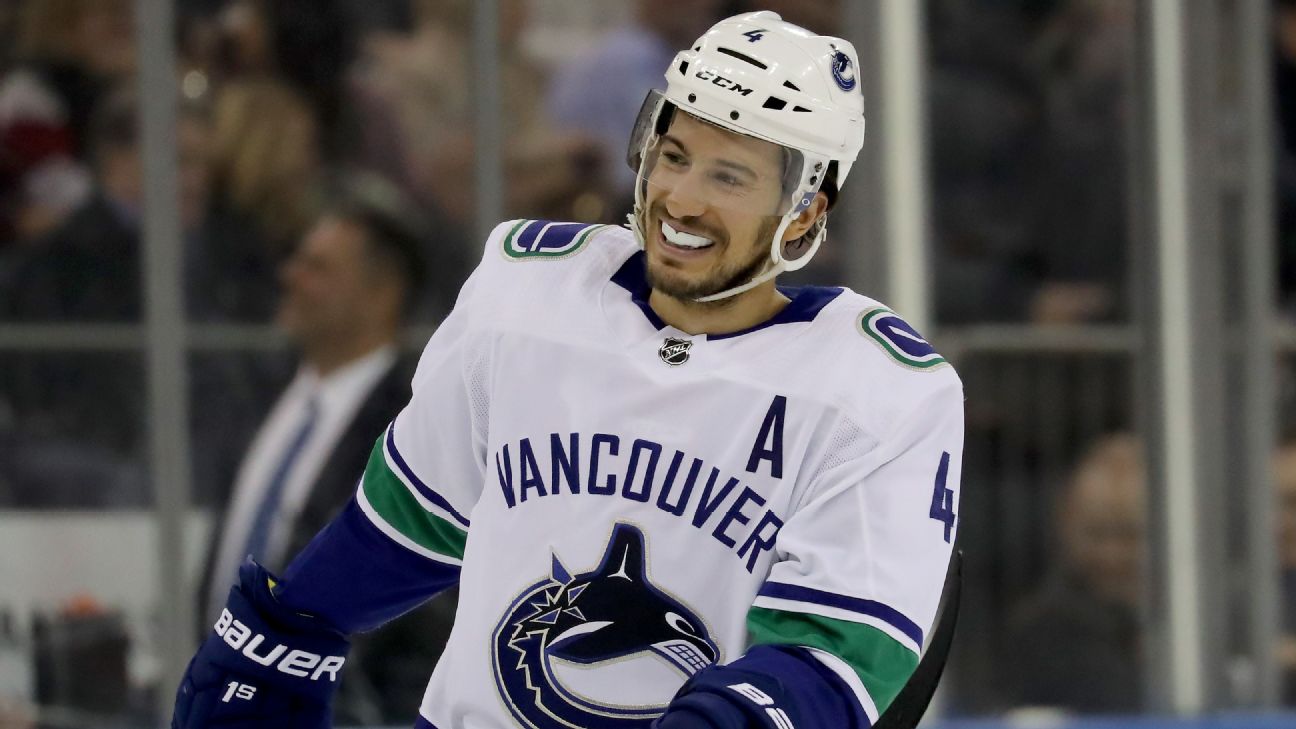 The teams announced the trade Wednesday night. Del Zotto, 28, had a goal and three assists with the Canucks this season and has 54 goals and 161 assists in 10 NHL seasons.