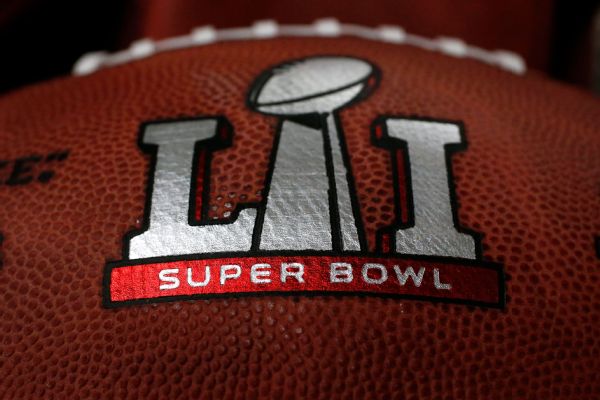 With the Super Bowl LI matchup set, and the New England Patriots and Atlanta Falcons in, the quest for scoring a ticket for most fans began on Sunday night.

But because of some changes in the allocation of tickets, sales weren't as brisk as in years past.

The shift in the marketplace occurred because many of the tickets that used to flow from teams to brokers through hospitality sponsorship deals were given by NFL owners to On Location Experiences, which is partly owned by the owners.

The result? About only 1,800 tickets were listed on StubHub on Sunday night, which industry insiders say is roughly half of the usual volume.

On Location Experiences received 9,000 tickets to sell with the stipulation that 1,500 had to be earmarked for fans of each team that's playing.

The company offered fans of the four remaining teams playing in the conference championship games the chance to reserve tickets before the Super Bowl matchups were set. Credit cards were automatically charged on Sunday for the Patriots and Falcons fans who took advantage of the offer.

On Location Experiences CEO John Collins said Sunday night that Patriots fans had the most reservations, while Falcons fans had the least, but said he isn't at all disappointed with Atlanta making the big game.

"The Falcons fans are the wild card," Collins said. "But, for the packages we're selling, they have the strong corporate base in Atlanta to do well."

"They haven't been to a Super Bowl in the true age of internet ticket sales," Jernigan said. "Our corporate headquarters is in Atlanta so we are aware that the interest level is significant."

Of the four Sunday competitors, Boston has the largest demographic of fans with household incomes of more than $200,000 a year.

On Location was created as a result of brokers short-selling Super Bowl XLIX tickets in Phoenix. That's where many Patriots fans thought they had a ticket, only to be turned away as brokers sold them a ticket they never owned. Many then walked away when they realized that the price to buy at the last minute was going to come at a loss.

On Location packages come at a 15 to 30 percent premium to what others are selling because it offers three different hospitality locations, all inside the stadium perimeter. The cheapest package costs $5,949 and comes with an upper-deck ticket and a game-day party. Its highest-end packages start at $12,749, which includes a pass on the field during the postgame celebration and a top-shelf party inside the stadium.

As of the end of Sunday's games, the lowest ticket being offered for sale on StubHub was $3,499, before fees. The median price of all Super Bowl LI tickets sold on StubHub thus far is $4,450. The biggest sale on Sunday on the site was a person who paid $83,521, including fees, for six front-row seats on the 30-yard line.

The most volatility in the marketplace happened last week when the Green Bay Packers eliminated the Dallas Cowboys, dropping the get-in price by $800 to $1,000.

Every player still gets two tickets to the Super Bowl. Sources tell ESPN.com that roughly half the league's teams handed the players their tickets, while the other half will make their players pick them up in Houston, which will make it harder to flip them.