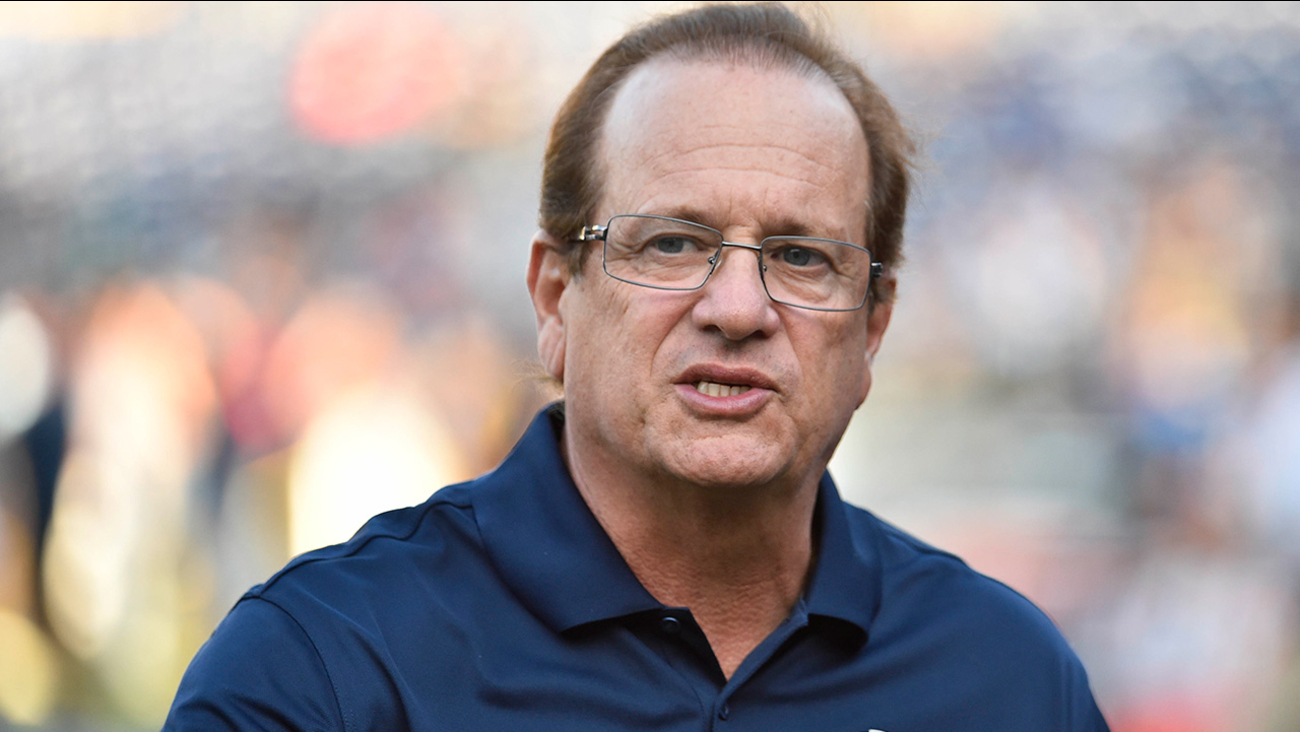 The San Diego Chargers intend to announce plans as early as Thursday to move to Los Angeles, ESPN is reporting.

The team has been based in San Diego since 1961, but recently failed in efforts to obtain public financing to help pay for a new stadium.

The team has notified the NFL of its intent to move to Los Angeles for the 2017 season, sources told ESPN's Adam Schefter.

They are expected to play at the StubHub center in Carson until a new $2.6 billion stadium is built in Inglewood to house both them and the Rams by 2019.

During a meeting of team owners last year, the Chargers were given an option to relocate to Los Angeles with a deadline of Jan. 15, 2017.

The Chargers played their first season in Los Angeles before moving to San Diego.