Chicharito 'in debt' to LA Galaxy ahead of new MLS season 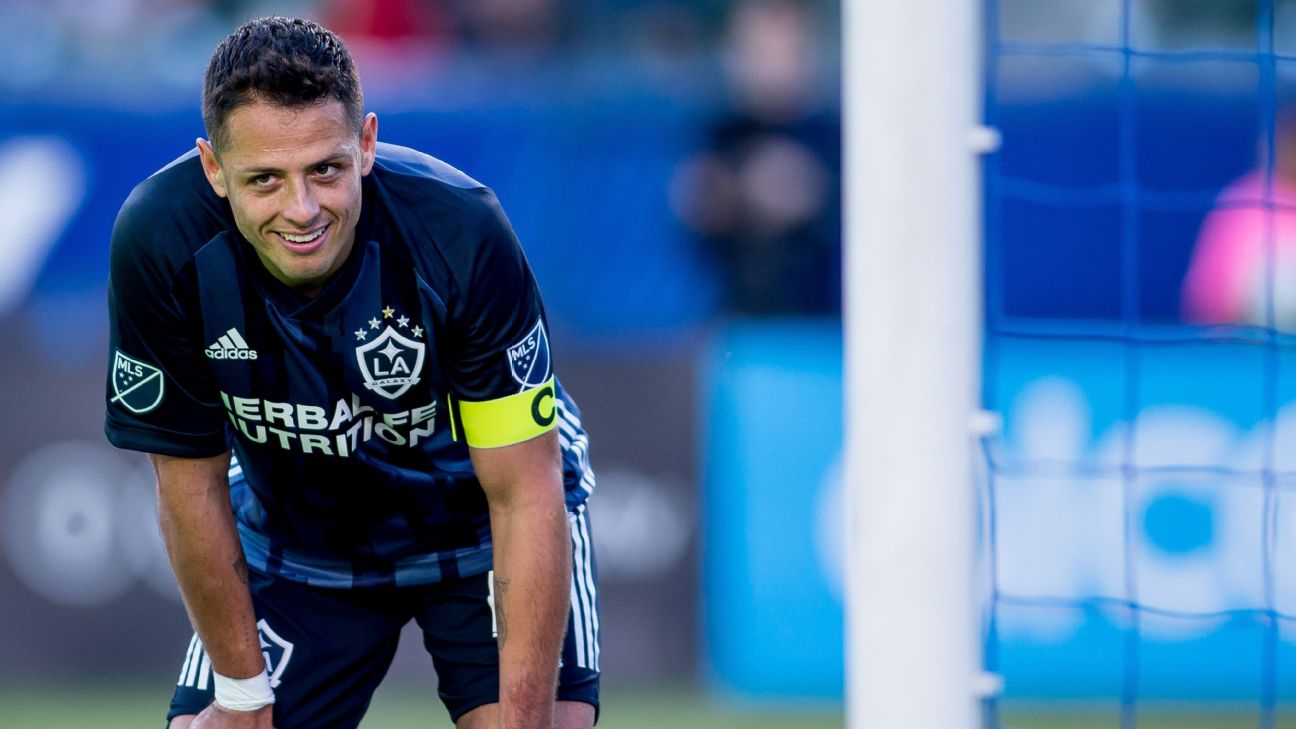 Javier "Chicharito" Hernandezhas assured the LA Galaxy and their supporters that he will repay their faith after a disappointing first season in MLS.

Chicharito made his MLS debut in 2020, scoring just two goals in 12 matches. Unsurprisingly, the Mexico forward was deemed a disappointment after lofty expectations were placed on the former Manchester United and Real Madrid striker.

The 32-year-old was hailed as a monumental signing for MLS not only due to his brilliant career in Europe's top leagues, but because of his potential as a major marketing tool for a league in search of consolidation with a burgeoning Mexican-American fan base. Speaking toESPN show Ahora o Nunca on Tuesday, Hernandez said he owed a debt to the club and assured he is among his own critics.

Hernandez revealed he's in the best physical shape of his life as he gears up for the 2021 season, after missing time last year with a calf injury that forced him to miss two months of play.

"Even though I'm almost 33 years old, I would have loved to be working on my body the way I'm working on it now," Hernandez said.


The Galaxy missed out on the MLS playoffs for a third time in four seasons, which led to Guillermo Barros Schelotto being replaced by Greg Vanney as head coach. Meanwhile, crosstown rival LAFC has made the playoffs in all three of its seasons since joining the league in 2018. Hernandez's former teammate at Chivas, Carlos Vela, has become that franchise's top player, winning a Golden Boot and league MVP award as well.

The sudden emergence of LAFC has needled the Galaxy's historic dominance in the city, but Chicharito claimed he is not worried about his team losing its status any time soon.

"Teams don't stop being big after they've had one, two or three poor seasons," Hernandez said. "The best and biggest club in MLS is still the LA Galaxy."

Despite this assertion, Hernandez agreed that the club is "obligated" to win MLS Cup this season after a six-year drought. He argued that titles, not higher placement in the league table or even playoff berths, separate the Galaxy from LAFC.

"The last few seasons have not been good for LA Galaxy, while LAFC have qualified [for the playoffs]. But they haven't won any titles," Hernandez said. "Just because they've made the playoffs and we haven't, that's not an achievement." 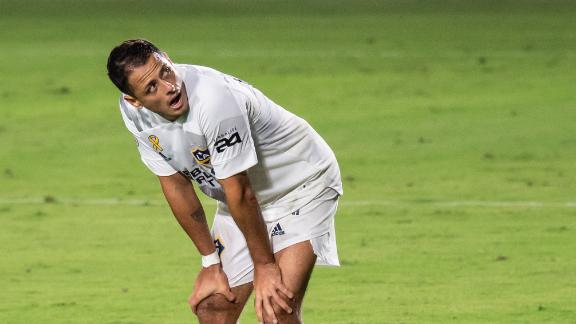