Chiefs lose picks, fined for pursuit of Jeremy Maclin in 2015 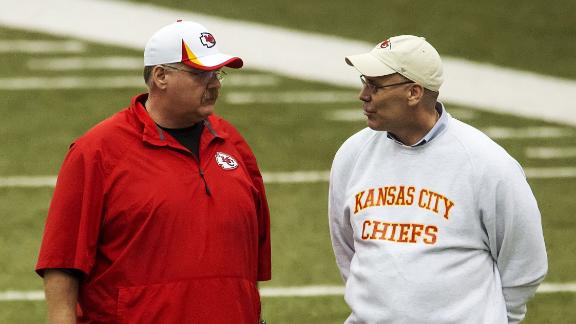 KANSAS CITY, Mo. -- The Chiefs were fined and stripped of two draft picks by the NFL for a violation of the league's anti-tampering policy for having improper contact with wide receiver Jeremy Maclin before the start of last year's free-agent signing period.

The league said the Chiefs contacted Maclin directly during the league's negotiating window that takes place before the signing period. Teams are allowed then to contact only agents for prospective free agents.

The Chiefs, Reid and Dorsey may appeal the penalties. Chairman Clark Hunt said in a statement that they "will continue to explore our options under the appeal process."

"While we respect Commissioner [Roger] Goodell and the process, we believe that the penalties proposed in this case are inconsistent with discipline enforced in similar matters -- particularly given the league's inconsistent communication of its policies on contact with potential free agents,'' Hunt said. "As an organization, we take great care to conduct ourselves with integrity and operate within the guidelines of the NFL. We have been fully cooperative and transparent with the league in this matter, and we are disappointed with the league's decision. I want to make it clear that I fully support the leadership of both Coach Reid and John Dorsey."

Troy Vincent, the NFL's executive vice president of football operations, said in a release announcing the decision that in "assessing discipline, the goal is to balance the seriousness of the violation of an important and longstanding competitive rule (the Anti-Tampering Policy), with appropriate recognition of the club's history (no prior offenses), and the cooperation shown by both the club and individual employees. The discipline should be sufficient both to deter future violations and encourage cooperation in future investigations. The assessment of discipline here accounts for the fact that the club and its personnel were fully cooperative and forthcoming in the investigation. In this case, our staff had full access to all of the information requested, including electronic and telephone records, and unrestricted access to all club people whom we sought to interview.''

If they lose this year's third-round pick, the Chiefs would have seven selections in this year's draft. They have an extra fifth-round pick acquired in a trade last year with the Seattle Seahawks. 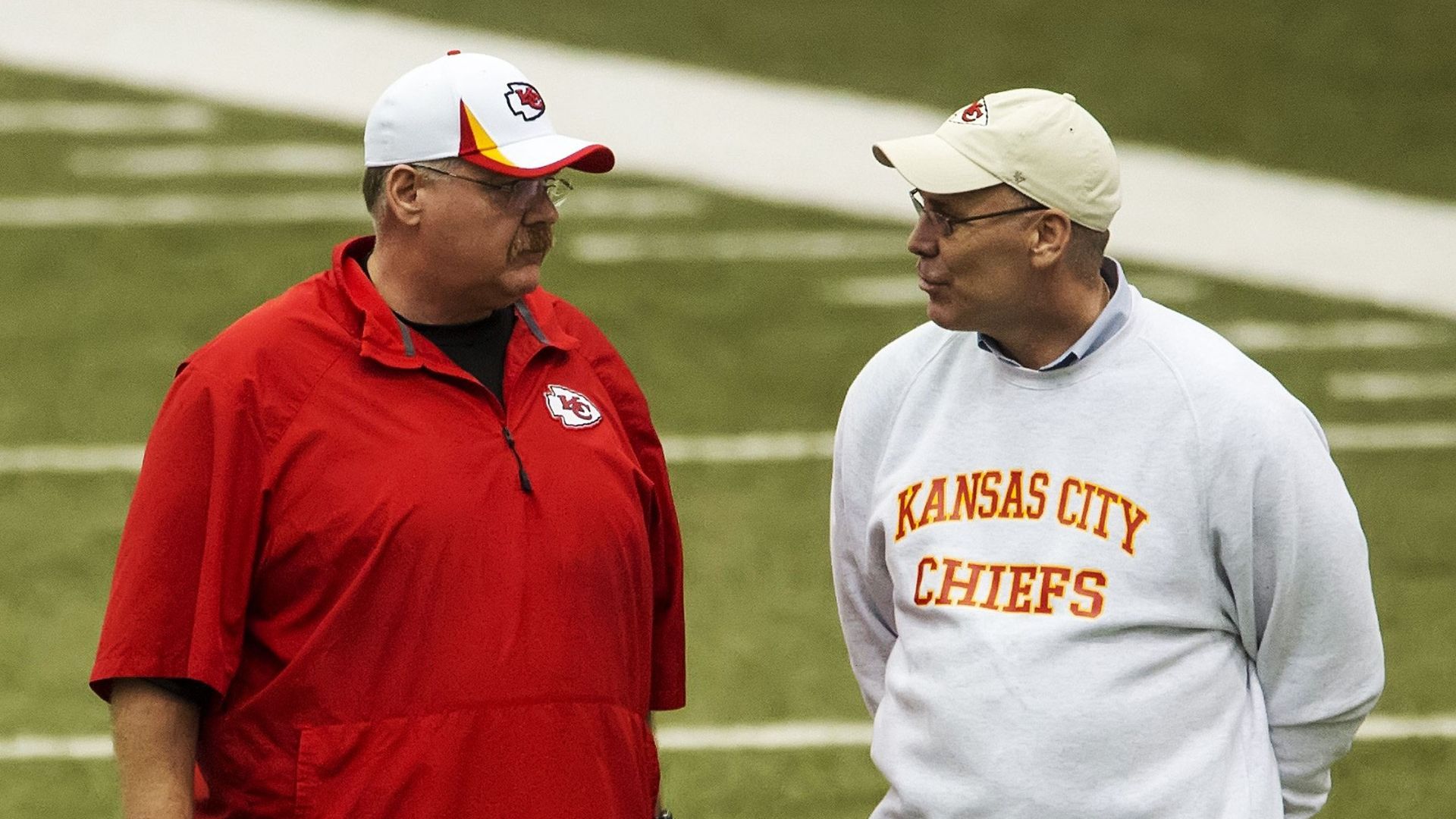 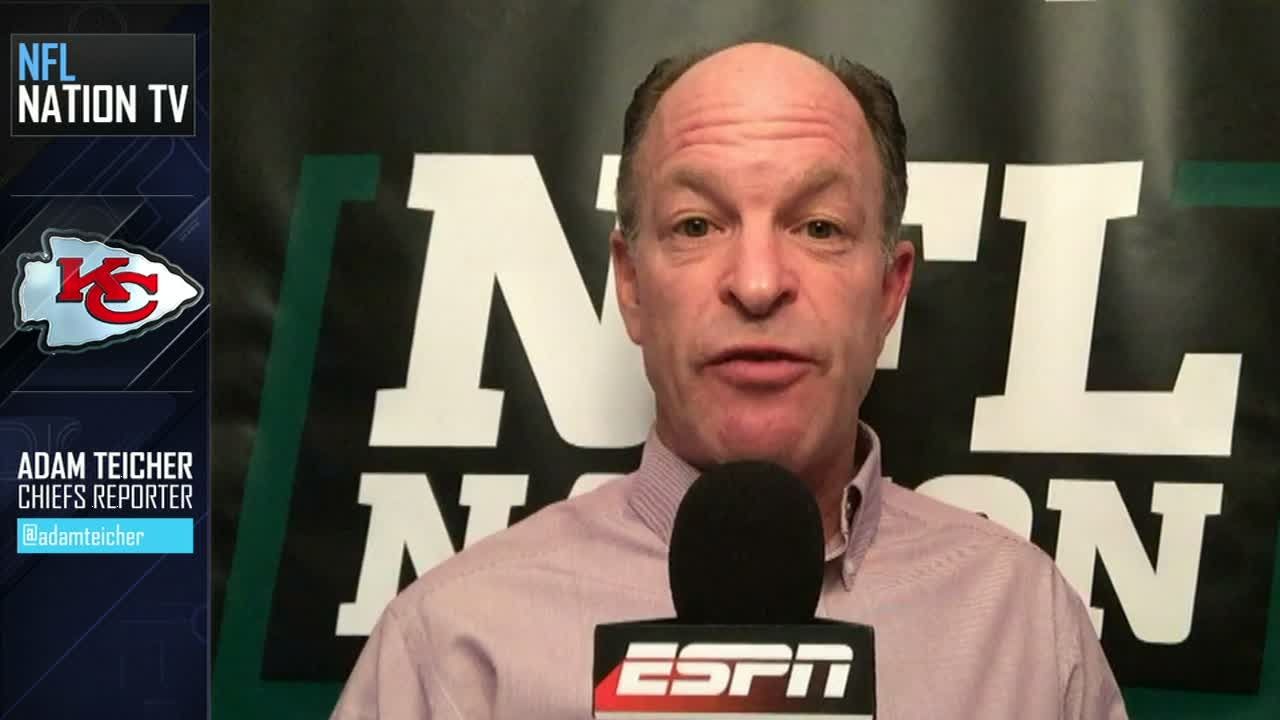