KGO
LOS ANGELES -- In a lawsuit against USA Gymnastics, Olympian McKayla Maroney claims she was forced to keep silent about years of sexual abuse by Larry Nassar.

On Tuesday, model Chrissy Teigen weighed in on reports that Maroney was forced to sign a confidentiality agreement, commonly known as an NDA.

She, as well as actress Kristen Bell, offered to pay the $100,000 NDA fine to help Maroney share her story.

Teigen tweeted, "The entire principle of this should be fought - an NDA to stay quiet about this serial monster with over 140 accusers, but I would be absolutely honored to pay this fine for you, McKayla."

The entire principle of this should be fought - an NDA to stay quiet about this serial monster with over 140 accusers, but I would be absolutely honored to pay this fine for you, McKayla. pic.twitter.com/lsBEgEqZpD

USA Gymnastics later said Maroney will not have to pay the NDA fine if she chooses to testify during the sentencing.

The organization released a statement saying it had no plans to hold Maroney to her nondisclosure agreement, which had a penalty for violating its terms.

The organization's statement read:USA Gymnastics has not sought and will not seek any money from McKayla Maroney for her brave statements made in describing her victimization and abuse by Larry Nassar, nor for any victim impact statements she wants to make to Larry Nassar at this hearing or at any subsequent hearings related to his sentencing. This has been her right and USA Gymnastics encourages McKayla and anyone who has been abused to speak out. USA Gymnastics remains focused on our highest priority - the safety, health and well-being of our athletes and creating a culture that empowers and supports them.

Maroney signed the agreement in 2016 as part of a $1.25 million settlement with USA Gymnastics in relation to the abuse.
Report a correction or typo
Related topics:
sportscourtentertainmentsex assaultdoctor arrestedgymnasticscourt casesex crimechild sex assault
Copyright © 2020 KGO-TV. All Rights Reserved.
RELATED 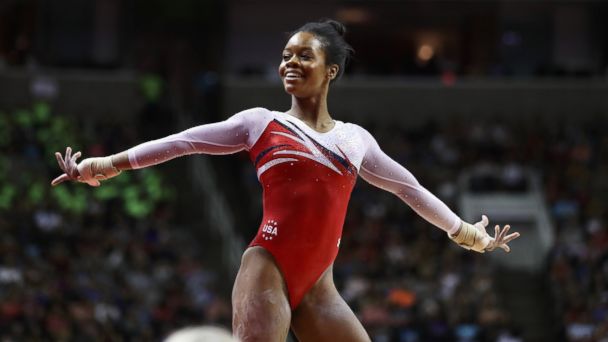 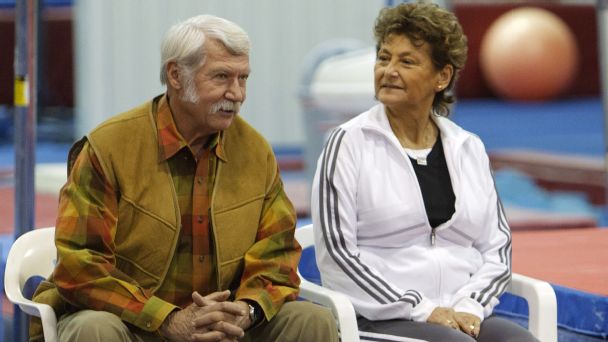 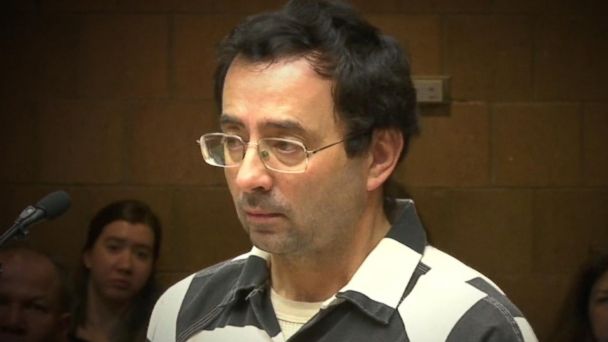 Former female gymnasts accuse doctor of molesting them during treatment 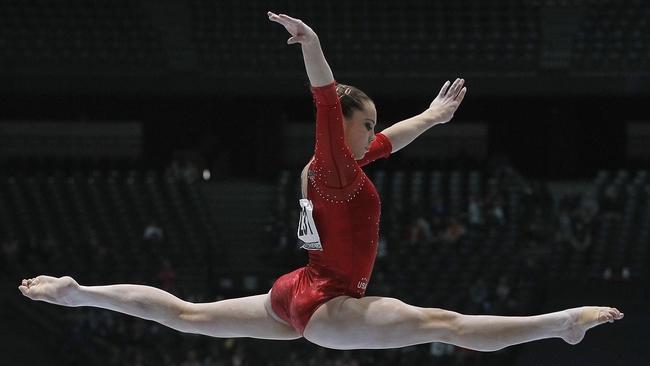