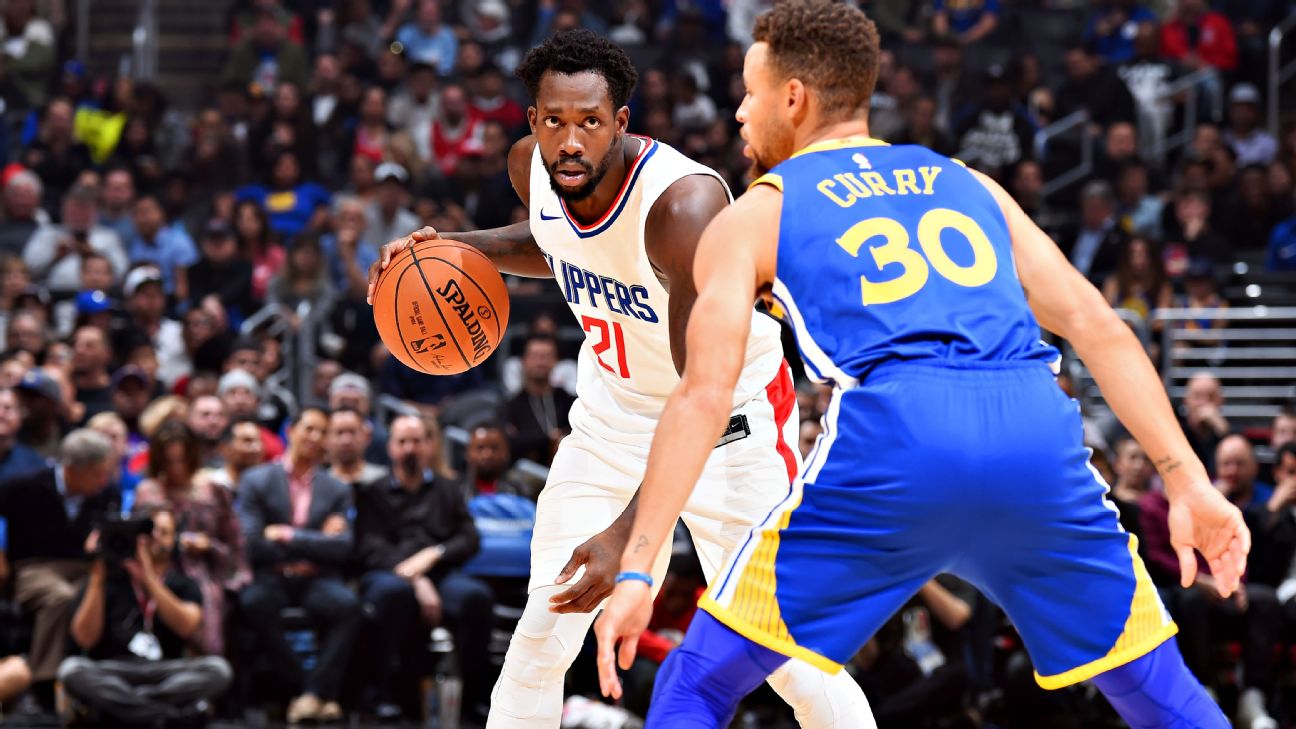 Three months ahead of schedule, after microfracture and meniscus surgery on his right knee, LA Clippers point guard Patrick Beverley has been cleared to return to full basketball activities, his doctor told ESPN.

Dr. Walter Lowe, professor and chair of the Department of Orthopedic Surgery at the University of Texas Medical Center, called the speed of Beverley's rehabilitation "remarkable."

Beverley had season-ending surgery on Nov. 22 and had been expected to need a full nine months before receiving Thursday's medical clearance.

"I saw Pat [Thursday] and ordered a new MRI approximately six months out from his microfracture biocartilage repair and lateral meniscus repair," Lowe told ESPN in a statement. "His recovery has been remarkable and I have cleared him to return to all basketball activities. This speedy recovery is a testament to Pat's diligence to the comprehensive rehabilitation program between Houston and LA."

Beverley, 29, has been rehabilitating in Houston and Los Angeles, working with the Clippers.

The Clippers hold a $5 million team option on Beverley's contract for the 2018-19 season and could choose to negotiate an extension with him. In only 11 games last season, Beverley averaged 12.2 points, three assists and 4.1 rebounds before being lost for the final 71 games of the season. The Clippers acquired Beverley as part of June's trade with Houston for Chris Paul, and he quickly asserted himself as the unquestioned team leader.