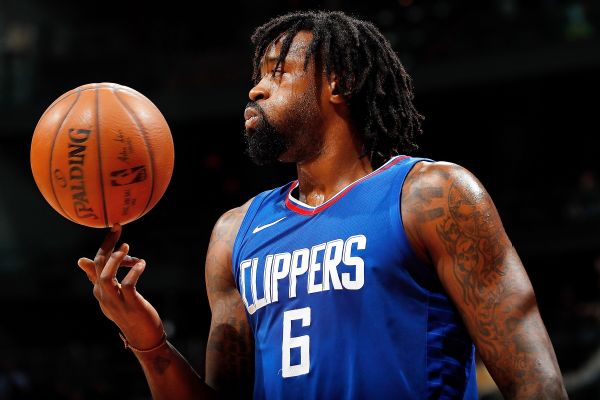 The pieces were in place Thursday, and theLos Angeles Clippersthought they were close to a deal that would have sent starting center DeAndre Jordan to theCavaliers,when news surfaced of the blockbuster trade that Cleveland instead had with theLakers, sources have told ESPN's Brian Windhorst.

After dealingBlake Griffin to the Detroit Pistonson Jan. 29, the Clippers continued to explore trade opportunities for Jordan ahead of Thursday's deadline, targeting young players and draft picks.

Jordan had served as the Clippers' most valuable healthy trade asset as they reach a team-building crossroads.