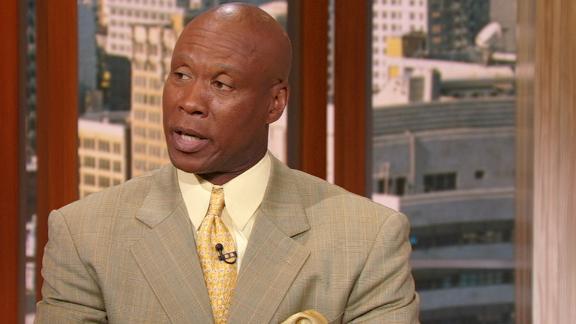 The Clippers would like to bring West into their organization in an advisory capacity, similar to the role he has held with the Warriors since May 2011, according to the sources.

Other undisclosed teams, sources said, have made similar runs at West, who is under contract with Golden State through July as a member of its executive board and has been asked by Warriors owner Joe Lacob to stay with the franchise.

Lacob told the Mercury News earlier this month that -- even though contract talks with West have been postponed until after the looming NBA Finals -- he is determined not to lose him.

"We want [West] back," Lacob told the Mercury News' Tim Kawakami. "We love him. He's been a great contributor to the organization, someone I consider a personal friend, as well. We would love him back, and we've made that known."

West, who recently turned 79, is a Los Angeles icon to this day after transitioning from a Hall of Fame playing career with the Los Angeles Lakers to an unparalleled run in their front office. He was both the architect of the club's "Showtime" teams throughout the 1980s and the driving force behind the maneuvering that enabled the Lakers to acquire both Kobe Bryant and Shaquille O'Neal within the span of a few weeks in the summer of 1996.

If the Clippers are successful in convincing West to leave the Warriors after a six-year run, it would prove to be an undeniable booster shot for their organization in terms of credibility and know-how.

ESPN reported last week that the San Antonio Spurs, fresh off absorbing a conference finals sweep inflicted by Golden State, have begun to explore the feasibility of pursuing Paul in free agency. 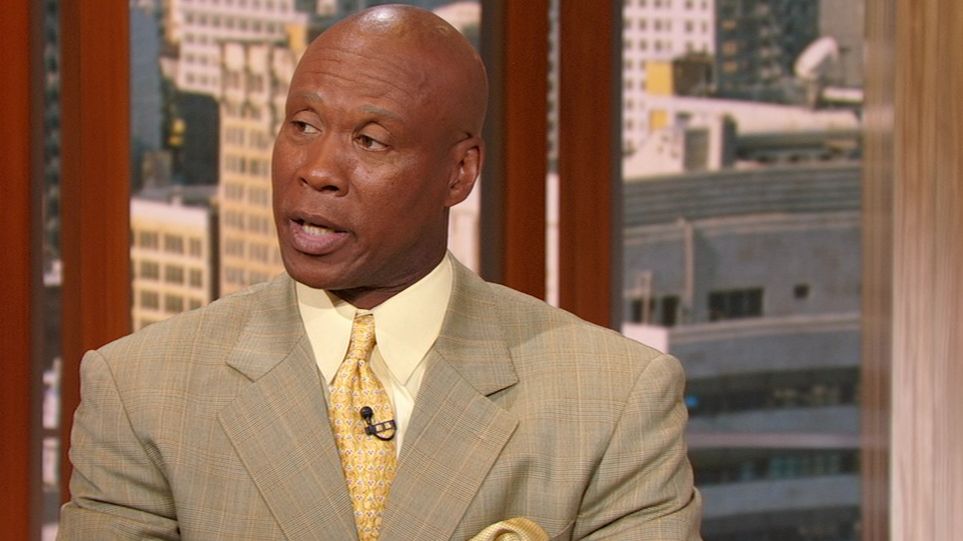