Company offers genetic test that could determine risk for concussions 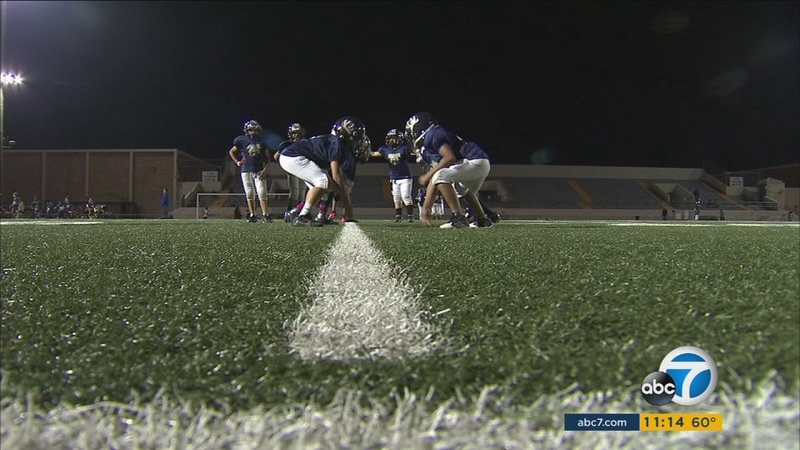 Company offers genetic test that could determine risk for concussions

LOS ANGELES (KABC) -- Football is the team sport most often linked to concussions, but now a company may be able to determine a child's predisposition for the head injuries through a genetic test.

Jake Arians, a former NFL player, the son of an NFL coach and spokesman for Simplified Genetics, said the company mails families a kit containing a cheek swab for $300.

Within a few weeks, they will receive a report that looks specifically at a gene called apolipoprotein E, which is a protein connected to fat and it plays a role in Alzheimer's and cardiovascular diseases.

If the test shows someone has a certain variation of that gene, it could mean the brain has a harder time repairing cells after an injury such as a concussion.

"What more important piece of information can you have as a parent than knowing this information - your risk and recovery factors from head trauma and concussions before they even get to high school from 5 years old and up," Arians said.

Dr. Tracy Zaslow, the medical director of the sports concussion program at Children's Hospital Los Angeles, is intrigued by the DNA test, but said right now the connection between head injuries and APOE is more of an association than a direct link.

"We don't have the evidence to support using these genetic tests to make major decisions at this point, but as more studies are done and more research is completed we'll have better answers," she said.