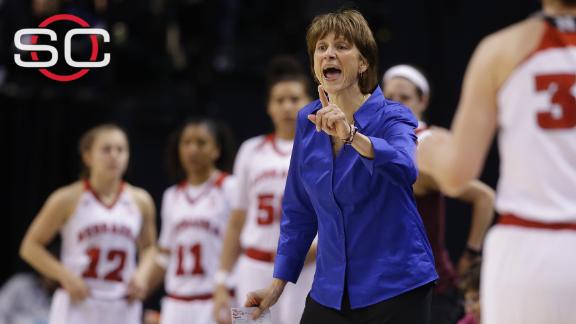 Connie Yori, the AP women's college basketball coach of the year in 2010 and the program's winningest coach, has resigned Tuesday after 14 seasons, Nebraska announced.

"I have made the difficult decision to step down," Yori said in a statement. "As some of you may know, this has been a very challenging time for my family and in the best interest of all of us, this is the right decision."

Yori is in the midst of divorce proceedings.

According to the Lincoln Journal Star, Yori had been the subject of a two-month investigationamid allegations that she mistreated players. Multiple sources told the paper that players complained to school athletic administrators earlier this year about Yori's treatment of players -- which included bullying and intimidating.

"We are aware of allegations involving our women's basketball program and since it is an employee personnel matter and involves our student's privacy, we cannot provide details," Nebraska athletic director Shawn Eichorst told the Journal Star.

The NCAA is not looking into the matter, according to the paper, and Yori told the Journal Star that she "vehemently" denies "any wrongdoing in our program."

Yori steps down as the winningest coach in the program's history with a 280-166 record. The Huskers finished with an 18-13 record this past season and were eliminated in the first round of the WNIT.

She had four years remaining on her contract with a reported base salary of $732,913.

"Earlier today, Connie Yori informed me of her decision to step down as the head women's basketball coach at the University of Nebraska," Eichorst said in a statement. "Coach Yori achieved great success in the program during her tenure and we appreciate her many contributions to the university. We wish her and her family all the best and we are grateful for her dedicated service to Nebraska."

Eichorst said the Huskers will immediately begin a national search for a new coach. 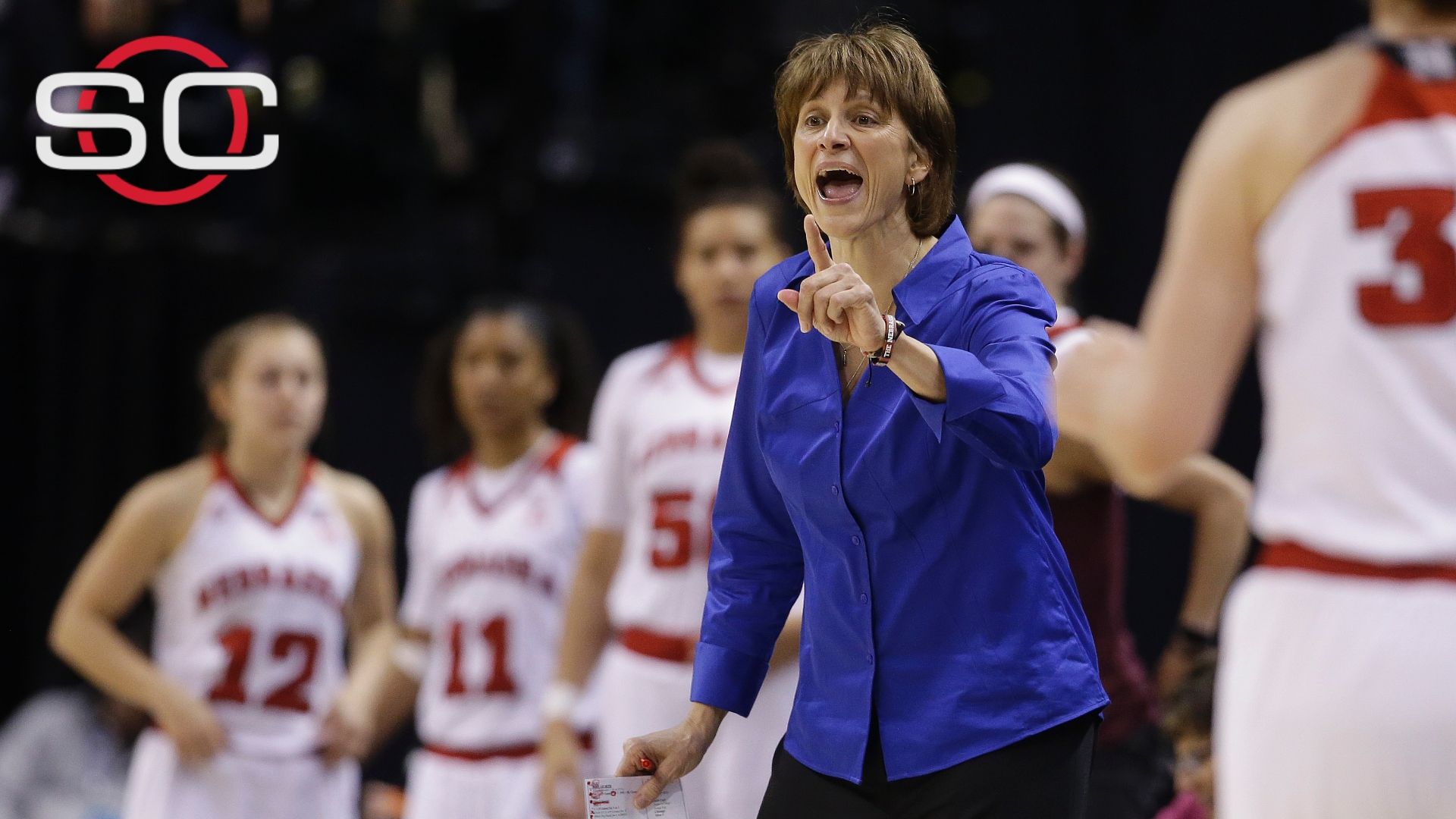