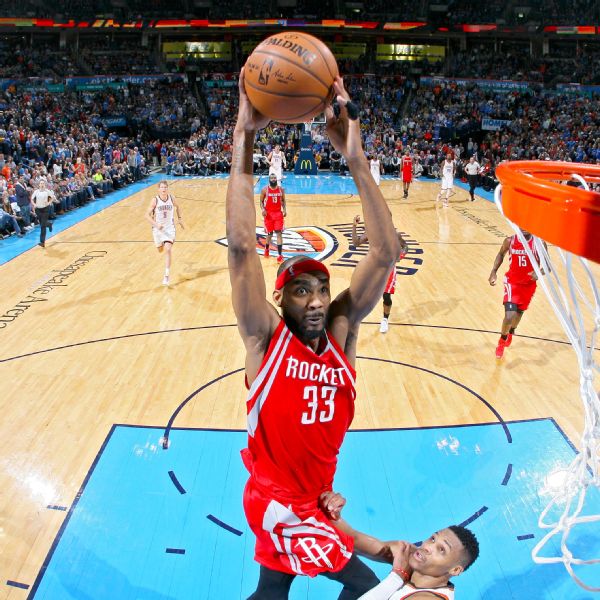 PHILADELPHIA -- Corey Brewer got a phone call at 5:30 Wednesday morning, hours before he was supposed to leave his Tarzana, California, home to catch the Los Angeles Lakers' team flight to Philadelphia.

His Uber driver called multiple times until Brewer finally picked up, telling Brewer that they had to go then if he was going to make his flight, what with Los Angeles' Skirball Fire fast approaching the 405 freeway.

As he sat in the back of his ride down the 405, Brewer, like so many other horrified Los Angeles commuters that morning, couldn't believe what he was seeing. The usual canyon scenery on the 405 was replaced by fire smoldering down one side of the canyon, like red lava flowing out of a volcano.

"I'm lucky," Brewer continued. "Right now [his home is] OK. I go in my backyard and see all the smoke. Smells. Ash. Went through a hurricane this year. Now I'm going through fires."

This is the second natural disaster Brewer has experienced in just under five months. Brewer, who was traded in February from theRocketsto the Lakers, spent the offseason in Houston and was there during Hurricane Harvey in August. Brewer said he was incredibly fortunate that the water only got "all the way up to the front of my house and then went back down." His house avoided damage.

Brewer --who played in his 301st consecutive game on Thursday against the76ers, the longest active streak in the NBA -- said if it hadn't been for his Uber driver, someone that he has befriended and employed often in Los Angeles, he would've missed the team flight.

Brewer said the driver, Sam, had already left to pick Brewer up at the house he rents in Tarzana, a neighborhood in the San Fernando Valley region, when he called and woke him up.

Brewer made it to the Lakers facility around 8:15 a.m. It was a 2-hour commute that he will never forget.

"You could see the flames and then we got off," Brewer added of his driver taking an alternate route. "I don't know how we got to the airport. He went some crazy direction. I went all through L.A. probably. If it wasn't for him, I probably wouldn't have made it to the plane."

Lakers coach Luke Walton said the team plane did leave without a Spectrum SportsNet producer who was supposed to be on the team flight for the network that covers the Lakers.

"I felt bad we left somebody in L.A. because we have a 15-minute policy, and he was late," Walton said. "I didn't realize at the time the fires were that bad. But when I landed, I had gotten a bunch of calls and text messages and pictures of what it looked like. It's sad, people losing homes, sad anywhere [but] when it happens in your hometown, it obviously means a little more."

Walton said some team employees had to evacuate their homes. Lakers center Brook Lopez's neighborhood was evacuated as well, according to the team.

"It was pretty crazy to look at," Walton said of seeing video footage of the fires. "When you live there and you drive those roads and those freeways and you see around and you see what they look like. It's scary and sad and you just hope that everyone's going to be OK."
Report a correction or typo
Related topics:
sportsespncorey brewerwildfiresnbahurricane harveylos angeles lakers
Copyright © 2021 ESPN Internet Ventures. All rights reserved.
More Videos
From CNN Newsource affiliates
TOP STORIES