Valencia High School senior Mitchell Torres throws a good curveball, but it's nothing like the one COVID-19 threw his way.
KABC VALENCIA, SANTA CLARITA (KABC) -- Mitchell Torres throws a good curveball, but it's nothing like the one COVID-19 threw his way.

This Valencia High School senior was hitting third on a team loaded with Division I talent, including 20 seniors.

"A lot of them are trying to get recruited," said Jim Wagner, owner of Throwzone Pitching Academy in Santa Clarita.

In today's world of recruiting, it's imperative that athlete sells themselves and gets exposed.

In the baseball off season, some of Torres' teammates were going to baseball showcases. But Torres didn't allow it.

He was the starting wide receiver on the Vikings football team. He led the Foothill League Champions with 50 catches for over 800 yards and 5 touchdowns.

"I've been working out every day. I still go here to Jim's (Pitching academy)," Torres said. "I've been posting videos on Twitter to try to get some attention there."

"College's have allowed to bring back players, the NCAA has allowed it," Wagner said. "Some of those (college) seniors that would have been done are going to come back - and those seniors from high school are not going to have that opportunity because the roster spots are going to be filled...they've had to grow up a little sooner than they would have naturally."

Torres, a 17-year-old lefty, is trying to find the right fit.

When do Californians still need masks? Here's what changes June 15 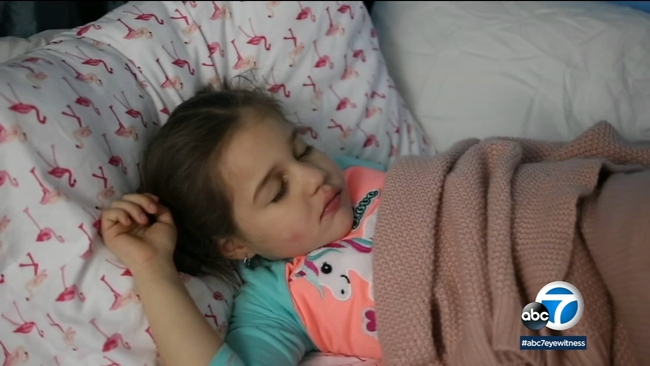