Dan Ventrelle out as president of Las Vegas Raiders 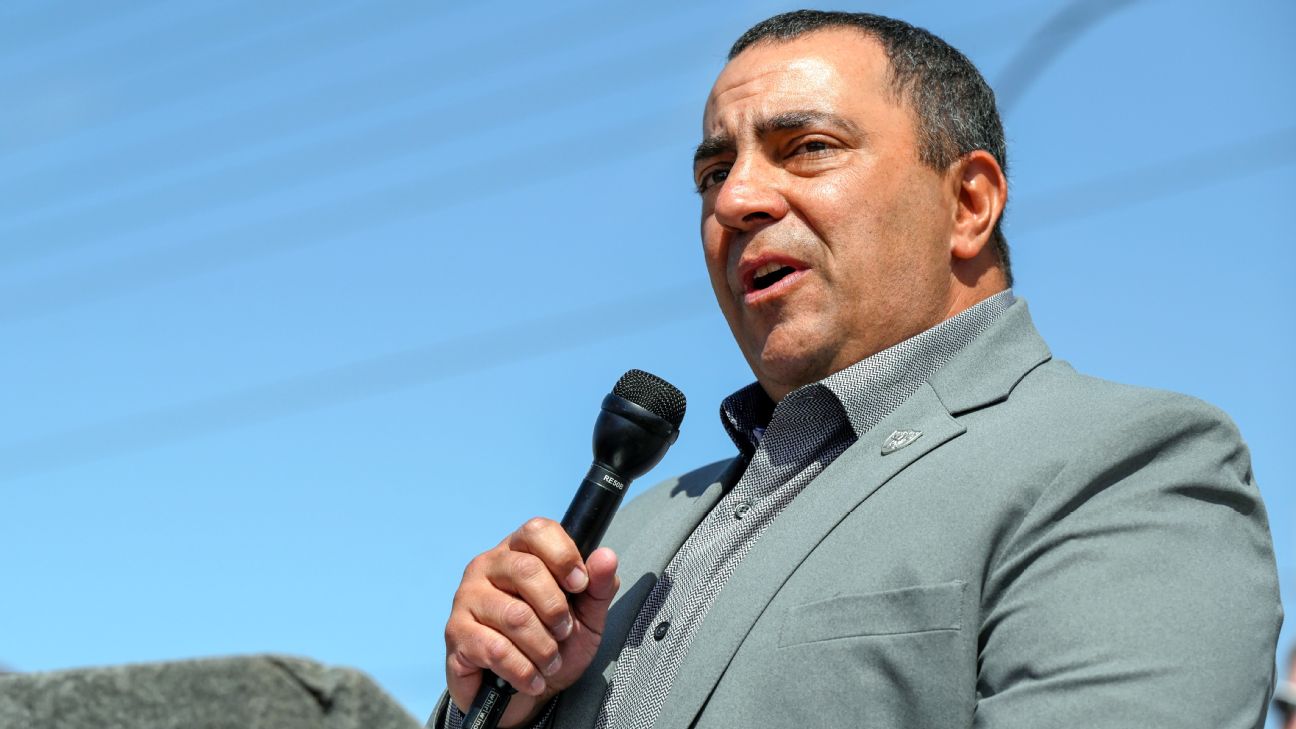 "Dan Ventrelle is no longer with the Raiders organization," Davis said in a statement. "We will have no further comment at this time."


Davis declined to comment to ESPN on the reason for Ventrelle's departure, saying only the team would fill the vacancy. Ventrelle did not reply to a message.

Ventrelle's departure continues a sense of palace intrigue within the Raiders organization as it has undergone massive upheaval since moving to southern Nevada from Oakland in 2020.

He was named the team president following the 2021 season after taking over on an interim basis when Marc Badain resigned last July. Ventrelle, who joined the Raiders in 2003, previously served as executive vice president and general counsel and had been with the team for 18 years.

Badain cited family, the completion of Allegiant Stadium and the desire for new pursuits after being with the team since 1991 as reasons for his resignation.


Senior vice presidents Tom Blanda (stadium development and operations) and Mark Shearer (chief revenue officer) have also left the team in the past year. Blanda was in his 31st year, while Shearer was in his 23rd.

In addition, Jeremy Aguero on Thursday resigned as the Raiders'chief operations and analytics officer after just seven months, he told the Las Vegas Review-Journal.

On the football side, coach Jon Gruden, who had signed a 10-year contract in 2018, resigned on Oct. 11 in the wake of his email scandal. General manager Mike Mayock, hired in 2019, was let loose in January. 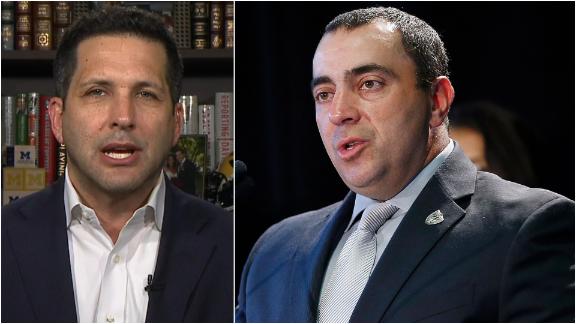