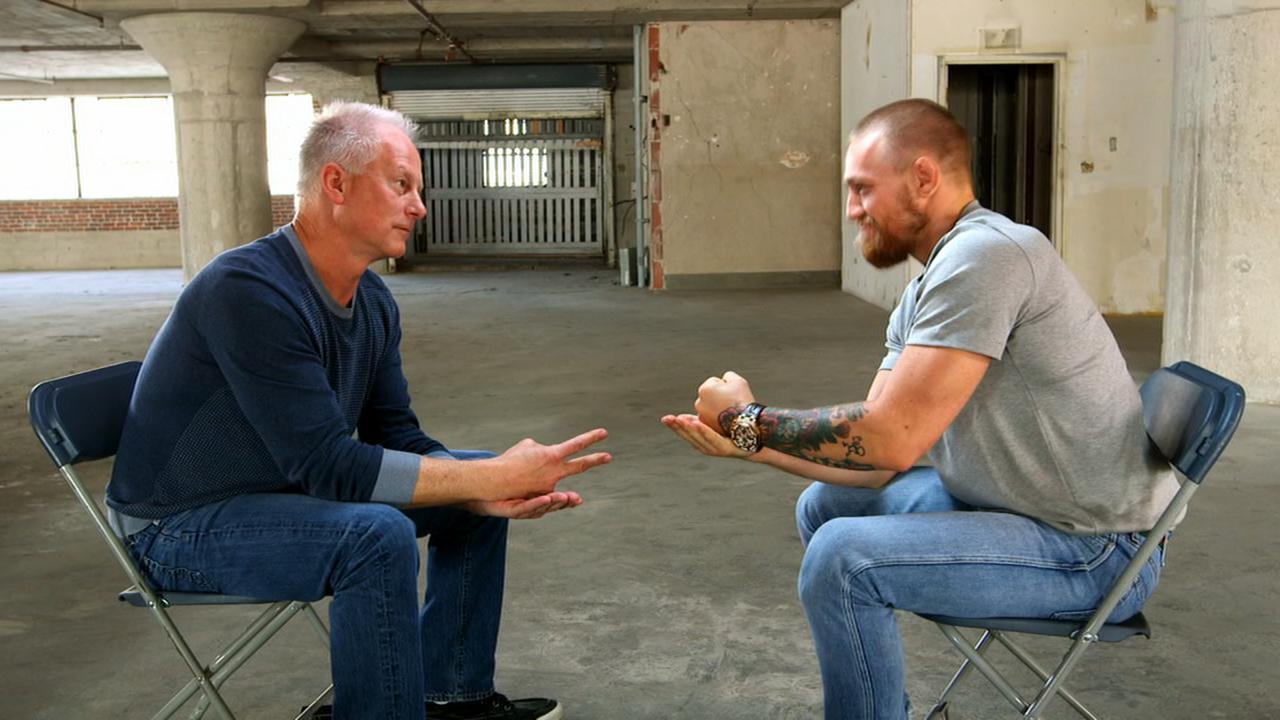 UFC president Dana White and CEO Lorenzo Fertitta met with Nate Diaz on Friday in Stockton, California, to discuss a potential rematch against Conor McGregor, but White indicated in a text message to ESPN that the talks did not go well.

"Wasn't a good day," White said when asked about the meeting.

The meeting occurred two days after UFC brass met with McGregor on Wednesday evening in Los Angeles. According to a source, the two sides did not come to an agreement on financial terms during the meeting on Friday. However, they did drive to a nearby mural of Diaz to take a photo together, which Diaz postedon his Instagram account.

McGregor (19-3) and Diaz (19-10) were supposed to fight for the second time at UFC 200 on July 9 in Las Vegas. The UFC pulled the plug on that bout in April, however, after McGregor refused to fly to Las Vegas for a news conference and commercial shoot. The UFC offered to find Diaz a replacement fight at UFC 200, but he said he was only interested in fighting McGregor.

Diaz, 31, defeated McGregor via second-round submission at UFC 196 in March. Diaz accepted the fight on 11 days' notice, after McGregor's original opponent, lightweight champion Rafael dos Anjos, withdrew because of an injury. The bout took place at 170 pounds, and the rematch was to be fought at the same weight.

A source told ESPN.com that Diaz requested a meeting in Stockton, after White and Fertitta were willing to fly to Los Angeles to meet McGregor. Diaz has publicly stated he doesn't think the UFC has given him credit for defeating McGregor in their first bout.

Should the three parties come to terms on a rematch, a Diaz-McGregor bout could headline UFC 202, which is expected to take place in August, possibly in Las Vegas. In the meantime, McGregor has been fueling speculation regarding a potential boxing match against Floyd Mayweather, who is currently retired. According to a TMZ report on Friday, Mayweather has offered McGregor $50 million to fight him. McGregor is currently under contract with the UFC.

McGregor: Emotions have no place in business
In an exclusive interview with SportsCenter and in conjunction with ESPN The Magazine, MMA star Conor McGregor tells Kenny Mayne about his meeting with Dana White and Lorenzo Fertitta. The full conversation airs Sunday on the 10 a.m. SportsCenter. 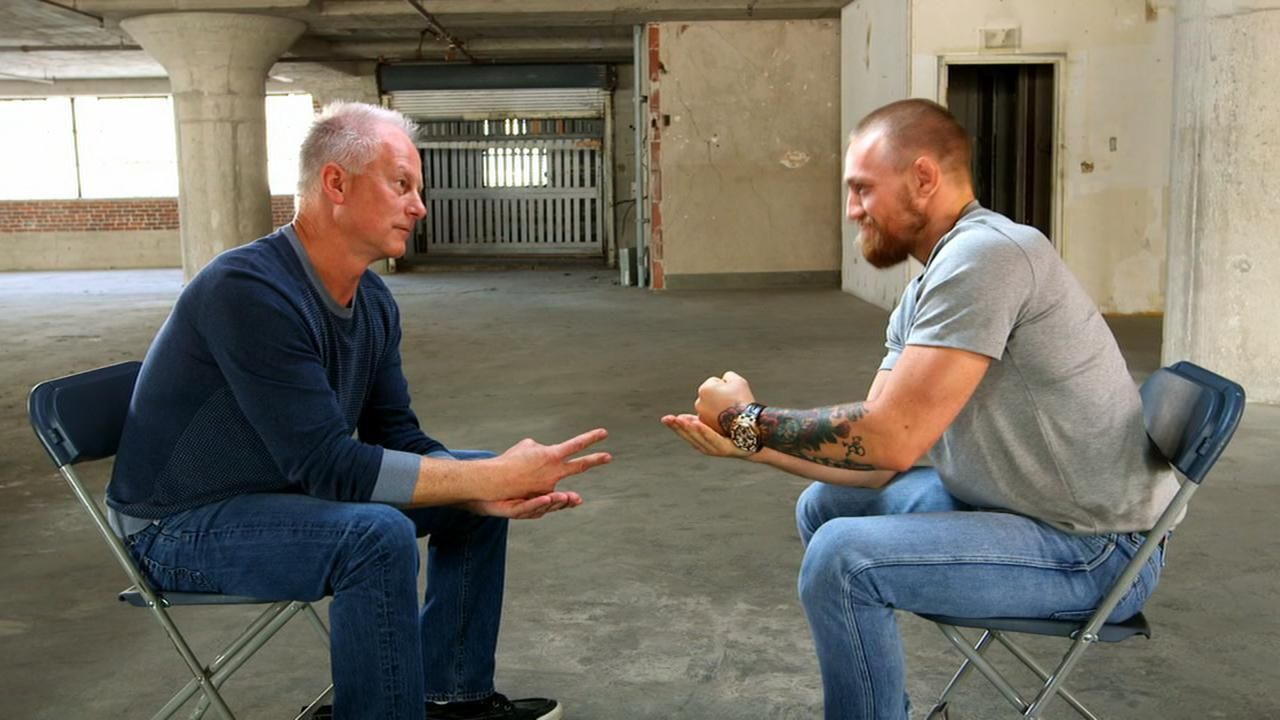