Dana White on Greg Hardy: 'We'll see how he looks' 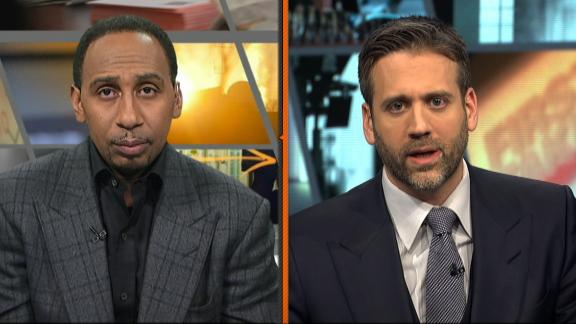 UFC president Dana White has doubts about former NFL defensive end Greg Hardy as a mixed martial artist -- but he's not unwilling to sign him.

During an appearance on Fox Sports' "Speak for Yourself," White said he wouldn't rule out Hardy fighting in the UFC based on his checkered past, but said he'd need to evaluate the 28-year-old before considering signing him.

"I'm one of those guys who believes that we're all human beings and we all make mistakes," said White, when discussing Hardy. "When you make a mistake, you pay your penance whatever it may be, and you should be allowed to make a living and move on in your life.

"[But] is he good enough to come into the UFC and fight? I highly doubt it."

In 2014, he was found guilty of assaulting an ex-girlfriend but the charges were dropped after the victim declined to appear in court.

In September, Hardy was arrested on a cocaine possession charge in Texas. He was a free agent at the time of the arrest. He spent five seasons with the Carolina Panthers before spending the 2015 season with the Dallas Cowboys.

Hardy told MMAFighting.com this week he is "very focused" on an MMA career. White said he's not against signing the troubled football player if he has talent, but remains skeptical for now on his fighting skills.

"I've been playing football for a couple weeks too, maybe I'll try out for the [New England] Patriots," White said. "It takes a little bit longer than that, but he could fight at one of these small shows. We'll see how he looks." 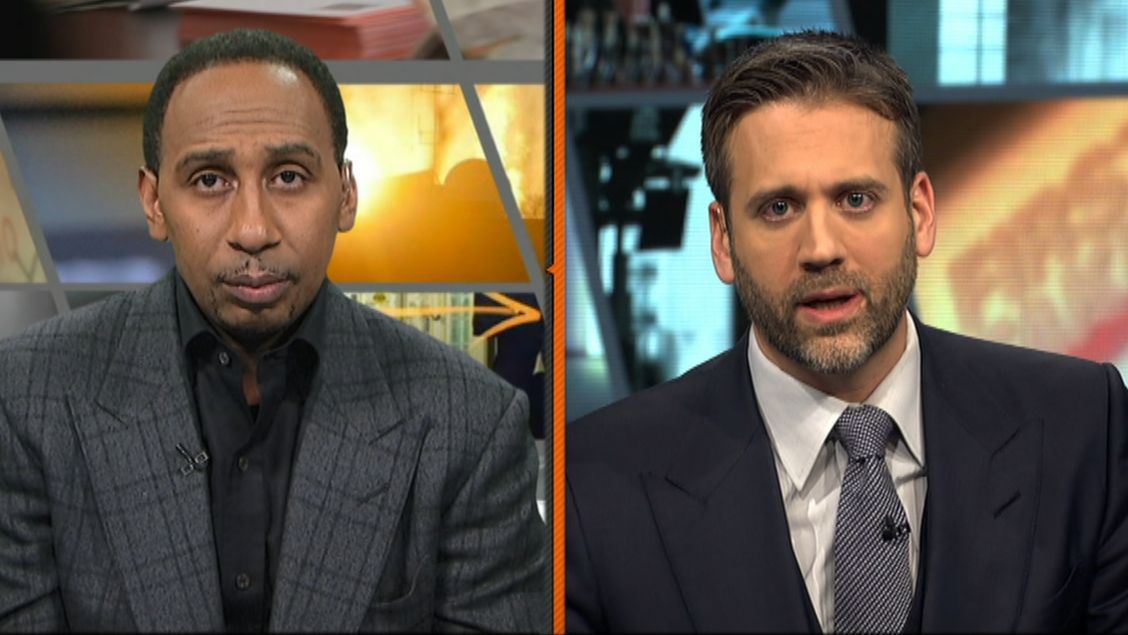