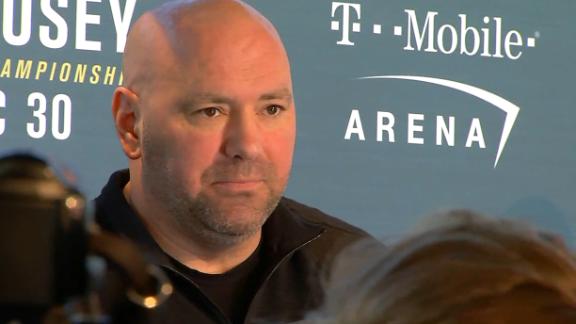 In the UFC 207 main event, Ronda Rousey (12-1) will face Amanda Nunes for the UFC's bantamweight championship. It will mark Rousey's first appearance since a stunning knockout loss to Holly Holmin November 2015.

The buildup has been unique in that the UFC has allowed Rousey to skip traditional fight week media obligations. Rousey did not host an open workout for the public, and the UFC did not schedule a formal press conference.

On Wednesday, White said Rousey asked to skip those obligations well in advance, and he felt obliged to agree.

"Ronda has given more than anybody," White said. "If you look at the amount of press given by any fighter in UFC history, Ronda smokes everyone by a long shot. This is the way she wanted it. The only thing she cares about is focusing on winning."

Rousey's absence in front of the media is coupled with the fact that the UFC is attempting to host a major pay-per-view on a Friday, rather than its standard Saturday slot.

Earlier this year, the UFC pulled Irish superstar Conor McGregor from a scheduled rematch against Nate Diaz at UFC 200 on July 9 for refusing to fly to Las Vegas for a press conference and commercial shoot.

When asked why the UFC treated this situation different, White again pointed to the work Rousey did for the company in previous years.

"There are so many different fighters I have to deal with," White said. "Different egos, different personalities. No, you can't miss a press conference.

"But Ronda asked, from the day this fight was made -- she said, 'I'll do press. I'll do press leading up to the event.' She went and did talk shows and all that stuff. This is the way she wanted it [during fight week], and I said, 'OK.'"

White said he "assumes" Rousey will speak to media on Friday, if she successfully reclaims her title. Traditionally, losing fighters may or may not address the media, depending on their health or desire to do so.

White also said if Rousey continues to fight beyond UFC 207, she will participate in fight week media obligations.

A U.S. Olympic bronze medalist in judo, Rousey finished her first 12 professional fights. She is credited for getting women into the UFC. And she became the first female to sign with the promotion company in 2012.

Fighting out of Glendale, California, Rousey has made very few public appearances since the loss to Holm. Leading up to her comeback fight, she appeared on the talk shows "Ellen" and "Conan" and also was featured recently in ESPN The Magazine. 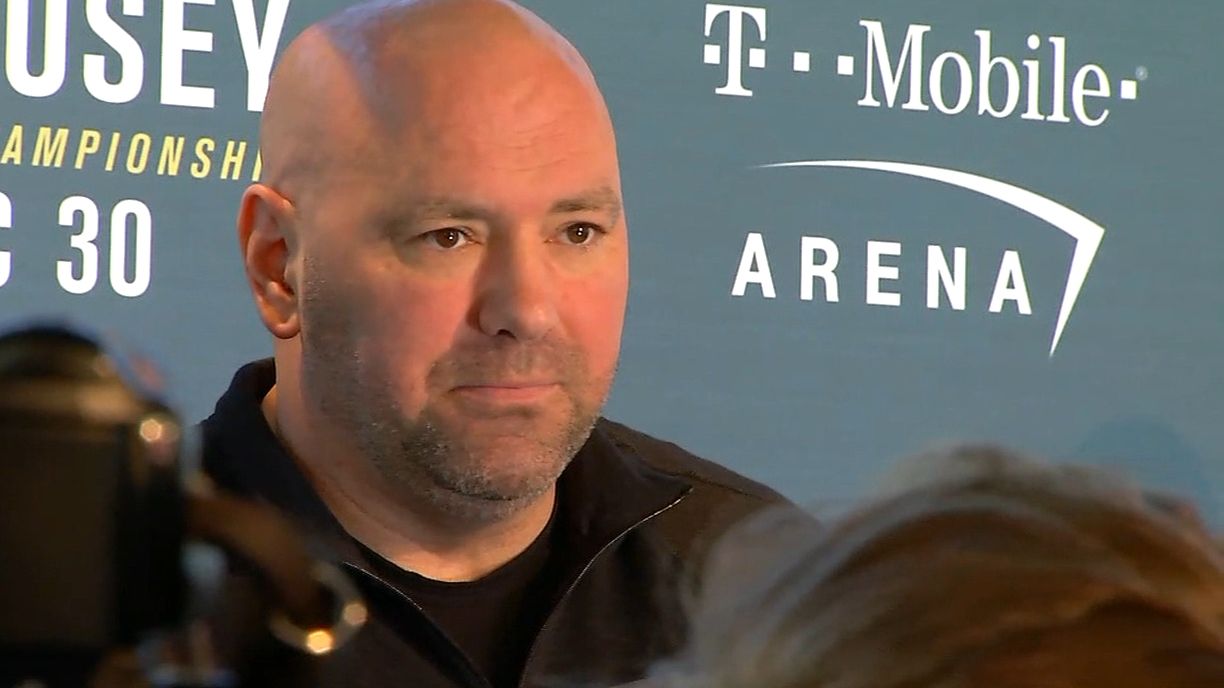