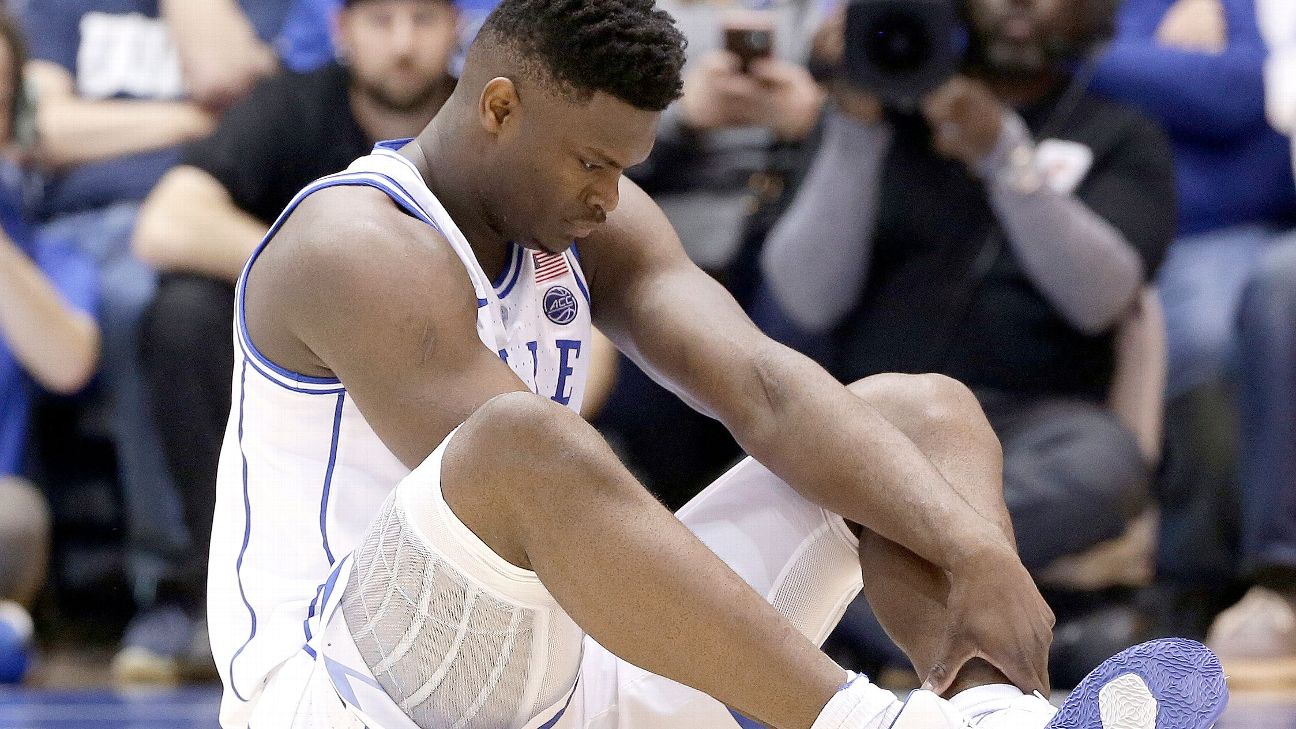 "Well, knowing what I know now, college is bulls---," Cousins said after Thursday's shootaround. "College basketball and the NCAA is bulls---. So my advice to him is, 'Do what's best for you and your family.'

"Obviously college ... it does nothing for [Williamson] at this point. You've proven you're the No. 1 pick coming out, you've proven your talent. Get ready for the next level, because it's happening. That's my opinion, knowing what I know now. Obviously, when I was at that age, you enjoy the moment, you're enjoying the experience and all that. But there's so many risks involved to get to the ultimate goal, which is this level. So just do what's best for him and his family."

Cousins, who spent one season at Kentuckybefore being selected with the fifth pick in the 2010 NBA draft, said he enjoyed his time in college, but he has a different perspective after almost a decade in the professional basketball.

"I loved my experience in college," Cousins said. "... But with that being said, just how crooked the whole NCAA business is -- I actually saw a post the other day where I think the highest ticket for that UNC-Duke game was $2,500, $3,500. How much does Zion Williamson see? That's who they're coming to see, so how much of that is he getting? Actually, who does it go to? How does it benefit any player on that team? But if they were to get $20 and a free meal, they're this bad kid, they get a bad rep, uncoachable, or thugs, whatever the case may be. So it's bulls---. It's been bulls---."

Cousins believes the G League route, over time, will gain more traction with younger players looking for a different route to the NBA.

"The D League/G League route," Cousins said, "I think that's helpful. Obviously, it's not a popular thing right now, but I think it will grow over time. You've seen a couple of young guys in that program already.

"So it was kind of cool what [LaVar] Ball did with his whole little league. I think it's a cool thing. Obviously he doesn't have the greatest name and people look at him in a foolish manner, but what he's doing makes sense. He wants to help these kids. He understands how the college level, he understands how it's corrupt. He saw what his kid went through. He sees what his other two boys are going through, so I think there's ways [to fix the system]. Obviously everything with basketball is a trendy thing, so once the ball kind of gets rolling for that, I believe more people will be willing to join it."

Los Angeles Lakers star LeBron James was more demure in his thoughts regarding what Williamson's next step should be.

"I have no comment on what he should do for his future," James said Thursday. "If he needed any advice, he can find a way to find me, but it is not for you guys, it is not for someone to go sit across the table and say, 'Well, LeBron said this about this kid.'

"He has to do what is best for him. His family has always been his support system. I just wish great health for the kid, but that's not my lane to talk about what he should do going forward."

While there has been some more chatter in recent months about the NBA abolishing the "one and done" rule for players coming out of high school, it remains in place at least for the next couple of seasons as the NBA, NCAA and NBPA continue working toward a solution.

Like many NBA players, Cousins doesn't see the need for the rule.

"I don't really understand the point of it," Cousins said. "What's the difference between 18 and 19 or 17 and 18? You're immature, you're young, you're ignorant to life in general, so what's really the difference? You still got a lot of growing to do as a man." 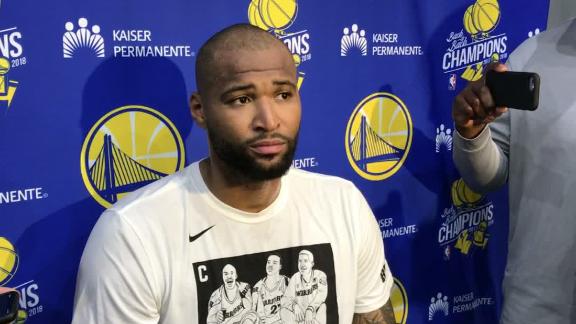