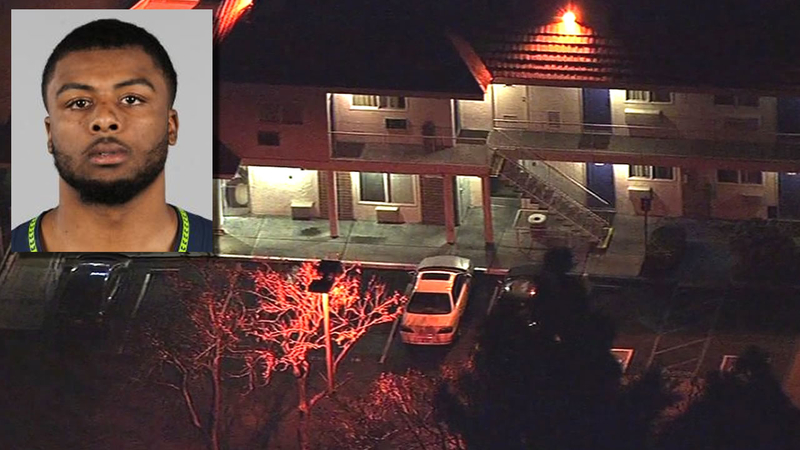 SAN JOSE, Calif. -- Denver Broncos rookie safety Ryan Murphy and his brother were detained and questioned Tuesday evening as part of a prostitution sting at a motel in San Jose, authorities said.

Murphy, 23, was released and not charged in the incident.

"Although practice squad safety Ryan Murphy was not cited by police, we decided it was best for the team if we continued our preparations for Super Bowl 50 without him," Broncos head coach Gary Kubiak said in a statement. "Ryan is returning to Denver but his status as a practice squad player has not changed at this time."

The San Jose Mercury News reported that the sting involved Murphy's brother and was conducted by the Santa Clara County Sheriff's Department. The paper, citing sources, said the pair was questioned by sheriff's deputies at a Motel 6 in north San Jose. Murphy's brother was cited for solicitation.

Police tracked a woman from the Motel 6 to a car that was waiting in a nearby parking lot. A witness said police surrounded a Ford Fusion and another source told Eyewitness News Murphy and his brother were waiting in the car.

The woman was cited for prostitution and Murphy left the scene. He's originally from Oakland and attended Oakland Technical High School.

The Broncos are staying in Santa Clara in preparation for Super Bowl 50 on Sunday, when they will face the Carolina Panthers.

This is not the first time a player was involved in a prostitution sting before a Super Bowl. Former Atlanta Falcons safety Eugene Robinson was arrested for soliciting a prostitute the night before Super Bowl XXXIII in 1999.