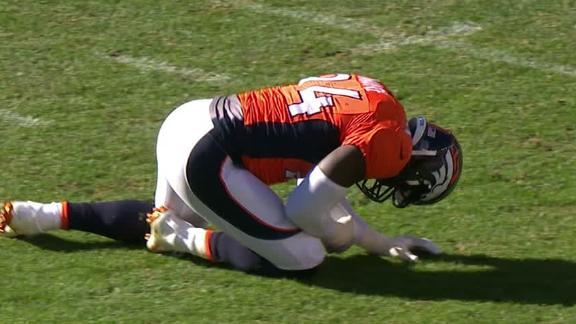 DENVER -- Broncos outside linebacker DeMarcus Ware fractured his right forearm, and the team will try to determine Monday what that injury will mean for his 2016 season.

Ware suffered a fracture to his ulna, the smaller bone of the forearm that is on the side of the arm opposite of the thumb, early in the second half of Sunday's 34-20 win over theIndianapolis Colts. The Broncoswill send Ware for additional exams to see whether surgery to repair the fracture will be necessary.

Ware was cradling his arm as he walked to the sideline with 14 minutes to play in the third quarter, and he was taken to the locker room. He was injured when he collided with Broncos linebackerVon Milleras they pursued Colts quarterback Andrew Luckin the pocket. Luck escaped for an 11-yard scramble, but the playwas nullified by a holding penalty on Colts tight end Jack Doyle.

Ware went without a tackle Sunday but was credited with an assist and a half-sack, which tied him withGreen Bay PackerslinebackerJulius Peppersfor 11th all-time in sacks. Their 136 career sacks lead active players.

Ware missed much of the team's offseason program and all of training camp and did not play in any of the Broncos' four preseason games because of back troubles. The Broncos made that move to try to get him to the regular season and planned to regulate his snap count during games to try to keep him healthy.

He missed five games last season with similar back troubles before returning to play well down the stretch and into the postseason. In the season opener against the Carolina Panthers, Ware had 1.5 sacks and played 32 defensive snaps against the Panthers.

"I feel like D-Ware, he's battled some injuries,'' Millersaid. "He'll be right back, though. That's just the type of pro that he is. He'll be able to fight through it.'' 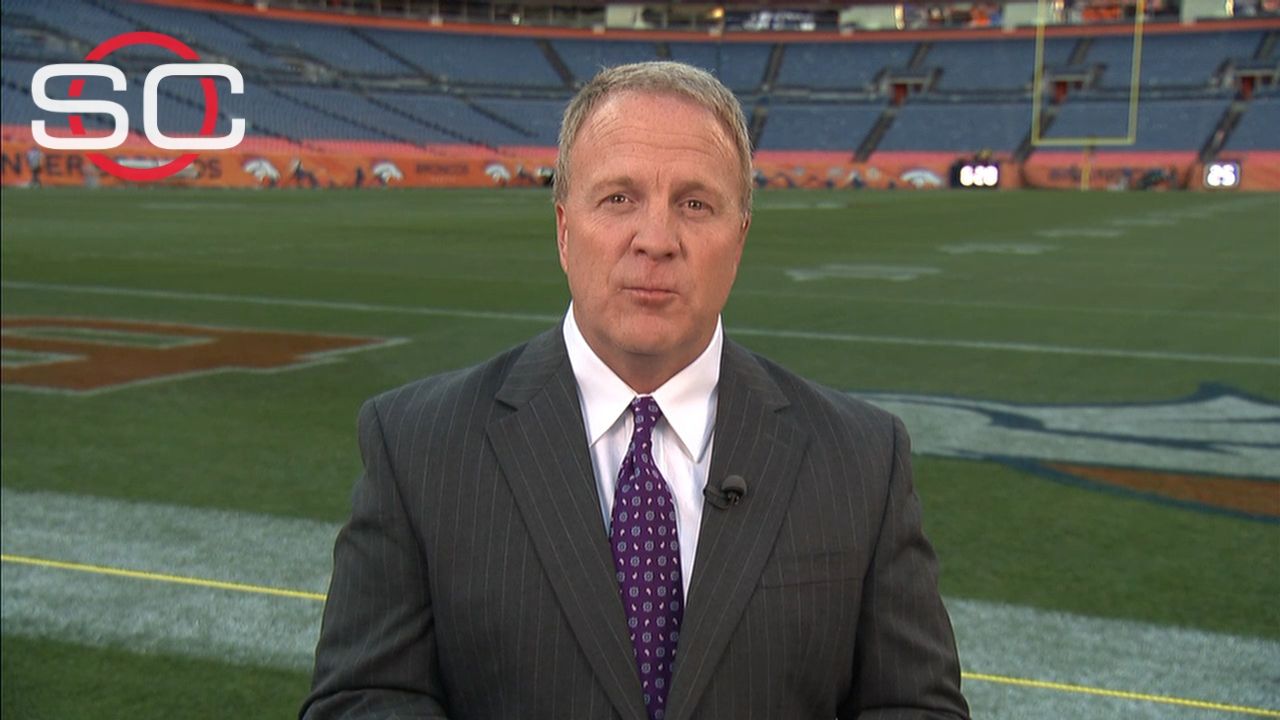