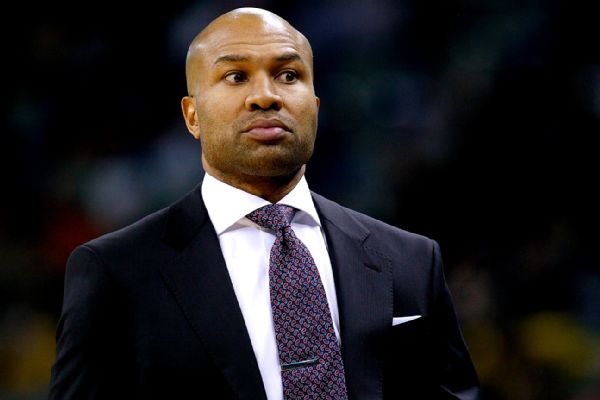 Derek Fisher was formally charged with two counts of driving under the influence this week stemming from an incident last month in which he flipped his vehicle on a California highway.

Fisher was arraigned on the charges of operating a vehicle while under the influence of alcohol and driving with a blood alcohol content of 0.08 or higher on Wednesday, according to Los Angeles County online court records.

Fisher, a former Los Angeles Lakers player and New York Knicks coach, was arrested on June 5. Neither Fisher nor his passenger, former "Basketball Wives" star Gloria Govan, were injured in the crash.

Fisher was driving on U.S. Route 101 in the ShermanOaksarea of Los Angeles when his 2015 Cadillac veered onto the right shoulder while approaching an interchange. The car hit the shoulder's concrete curb and guardrail, overturned and came to a rest on its roof, blocking two lanes of the highway, the highway patrol said.

Govan's ex-husband is Golden State Warriors forward Matt Barnes. Fisher and Barnes feuded in 2015 in part because of Fisher's relationship with Govan.