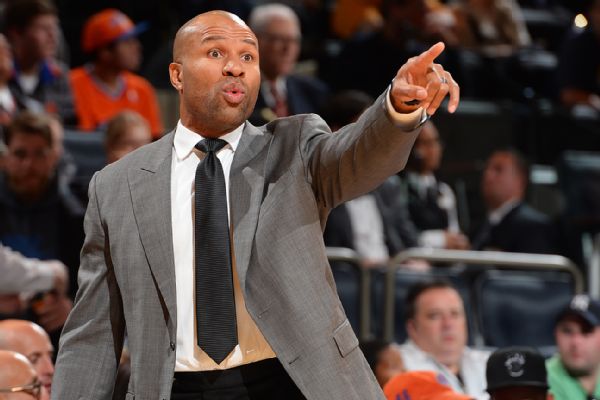 Neither Fisher nor his passenger, former "Basketball Wives" star Gloria Govan, were injured in the crash early Sunday, the California Highway Patrol said.

Fisher was driving on U.S. Route 101 in the Sherman Oaks area of Los Angeles when his 2015 Cadillac veered onto the right shoulder while approaching an interchange.The car hit the shoulder's concrete curb and guardrail, overturned and came to a rest on its roof, blocking two lanes of the highway, the highway patrol said.

Officers discovered that Fisher had been drinking and arrested him on suspicion of driving under the influence of alcohol after a DUI test, authorities said.

"We are beyond grateful that we are both OK and no one else was involved,'' Fisher and Govan said in a joint statement Sunday. The two-sentence statement also thanked supporters for their thoughts and prayers, but it did not address the drunken driving arrest.

Govan's ex-husband isGolden State Warriors forwardMatt Barnes. Fisher and Barnes feuded in 2015 in part because of Fisher's relationship with Govan.

When reached by ESPN, Barnes said he would have no comment.

After his playing career ended, Fisher was hired in June 2014 to be the first coach for Knicks president of basketball operations Phil Jackson, under whom Fisher won five championships with the Lakers.

The first season was the worst in franchise history with a 17-65 record, but the team played better early in the second season before Jackson fired Fisher last February with the Knicks in a 1-9 tailspin.

Fisher has been working as an analyst for TNT as well as for Spectrum SportsNet's Lakers coverage this season.