Despite rumors of trade talks with Knicks, Kevin Love doesn't expect Cavaliers to trade him 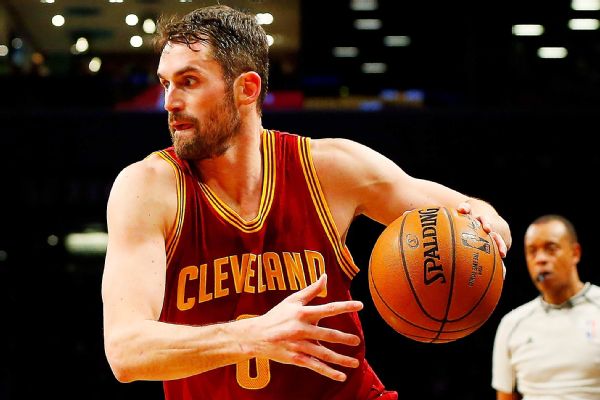 Despite weeks of rumors that the NBA champions have been in trade talks with the New York Knicks about a deal involving Carmelo Anthony for the All-Star forward, Love said Friday that he expects "to be here for a long time." Love said he has grown accustomed to having his name in trade speculation and laughed when the rumblings of him landing in New York were mentioned to him following practice.

"I predicted that," he said. "I said it doesn't matter if I have an All-Star year or its one start or the other, it's always going to be there, right?"

Still, his presence on the floor at Madison Square Garden against Anthony will provide an interesting backdrop as the Cavs, who went 7-8 in January, open a four-game road trip in basketball's most famous arena.

Love has gotten used to his name being attached to potential trades. It's been that way since early in his career at Minnesota and it continues despite him being an integral part of Cleveland's title run last year.

"It's good to be wanted," said Love, who came to the Cavaliers in a blockbuster deal in 2014.

Love said he's better equipped to handle trade rumors and block them out than earlier in his career.

"With this being my ninth year in the league, I guess it's just part of the growth process," he said.

Love missed Cleveland's past two games and sat out the second half of a game last week with back spasms. He'll return to the lineup Saturday when the Cavaliers visit the Knicks at Madison Square Garden. An MRI taken this week didn't reveal any structural damage, and Love said the team has a better handle on his back issue.

Love said he didn't receive a shot to help his back and he'd only get one as "a last resort."

Love told Cleveland.com that his back is feeling much better now.

"I feel like we do have it under control," Love said. "We know exactly what's doing it now while we might not have in the past. I think it happened one or two times a couple years back, and then maybe December when I missed a game in Memphis, so I feel good." 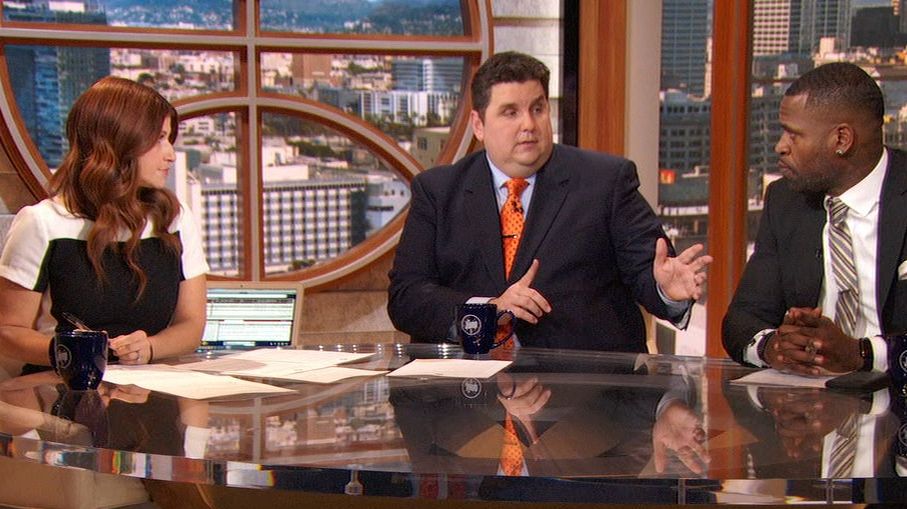