"Sorry I can't be there everybody, but thank you for supporting me while I beat up cancer," said Leah in a pre-taped acceptance speech.

Leah, whose story of overcoming cancer has inspired many around the globe, was honored with the Jimmy V Award for Perseverance, named for N.C. coach Jim Valvano who died of cancer in 1993.

Still said Leah was unable to attend the ceremony in person as was not cleared by doctors to travel.


"We are short one princess but unfortunately the doctors didn't give her the ok because her immune system is still weak," wrote Still in the Instagram caption. "She told me to hold it down for us on that stage so that's what I'm going to do!"

#LeahStrong such an inspiring story!

#LeahStrong one of the most beautiful stories I have heard and may God Bless them pic.twitter.com/pw99hB6gaO

#LeahStrong pray for that child and every person that's fighting cancer.

Not a dry eye in the house. #LeahStrong

Leah was diagnosed with a rare form of cancer in June of 2014, prompting Devon to take a hiatus from football early in the season. She had a tumor removed in September and continued to undergo chemotherapy and radiation. The Bengals showed their loyalty to Still by keeping him on the team to ensure that he would continue to receive the health benefits necessary for Leah's care while on hiatus.

In support of his daughter, Still shaved his head and has said that he will grow back his hair only when Leah's does.

In March of this year, Still announced that his daughter was officially in remission, much to the nation's excitement. However, Leah was to face yet another trial soon after.

In June, Still explained on Instagram that Leah's health has had another setback. Now diagnosed with Hepatic veno-occlusive disease, or VOD, the complication affects the liver and was caused by a stem cell transplant Leah received during her cancer treatment.


ESPN announced that all proceeds to the Jimmy V Foundation will benefit the Stuart Scott memorial Cancer Fund. Scott, who received the Jimmy V Award in 2014, passed away to cancer in January of this year. 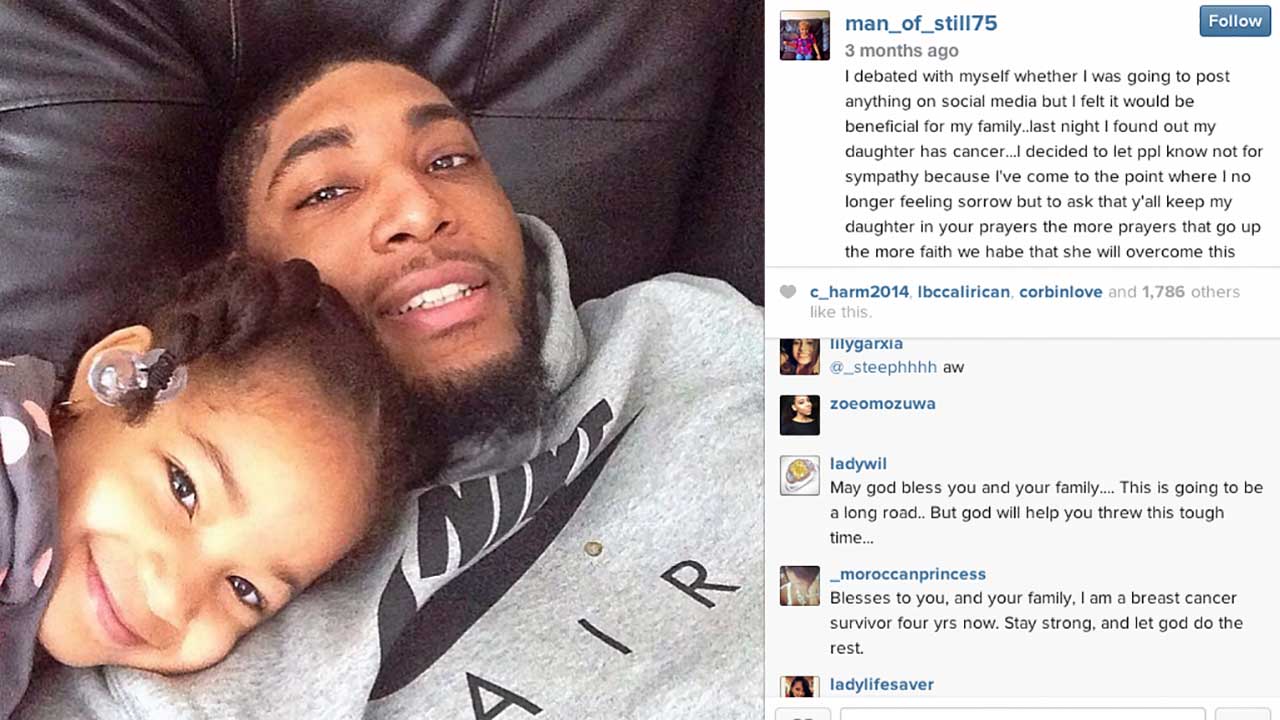 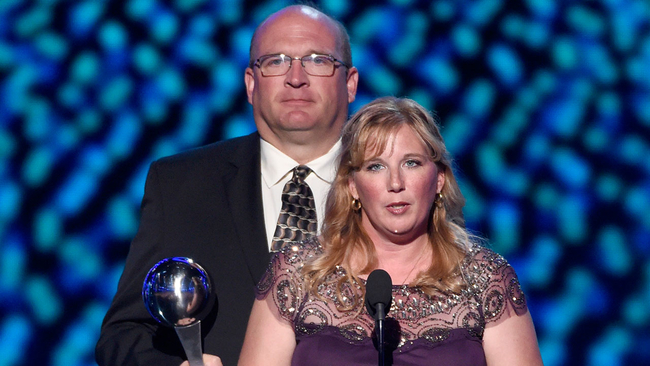 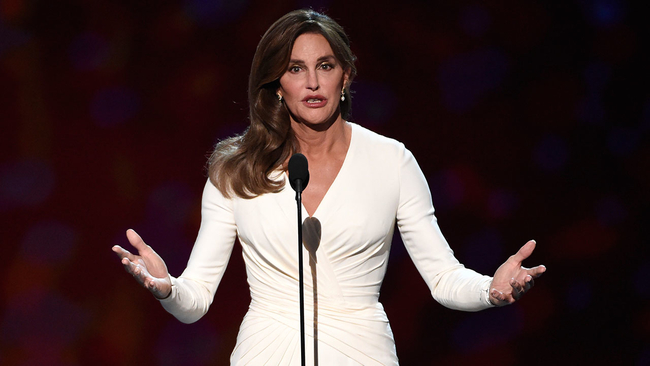 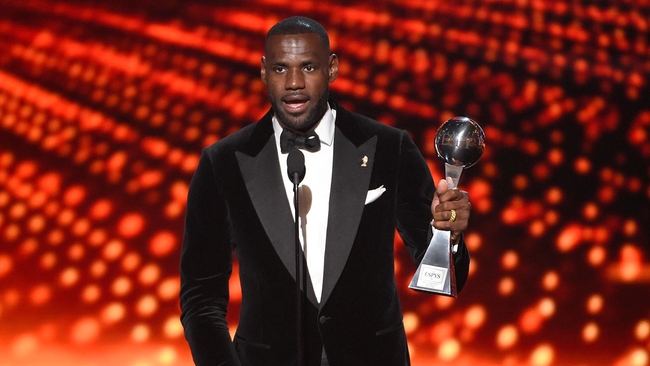 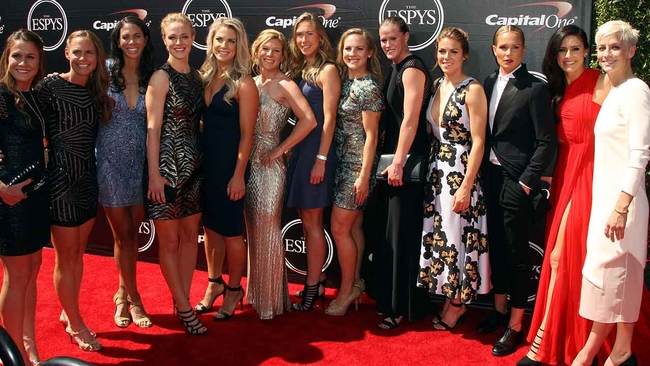