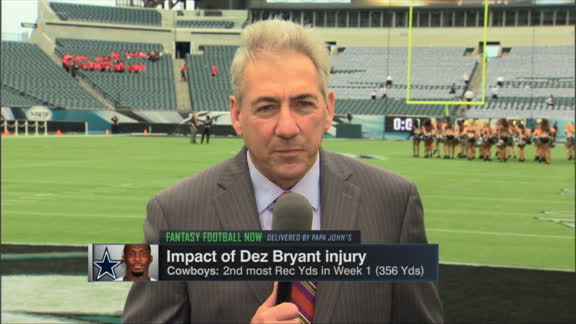 Dallas Cowboys wide receiver Dez Bryant had a standard bone graft as part of his surgery to repair his broken foot, sources told ESPN, and the team is hopeful he can return to the lineup by Oct. 25.

Bryant suffered a Jones fracture in his fifth metatarsal, the bone running along the outside of his right foot, and had surgery Monday. The bone graft is the Cowboys' standard operating procedure for this type of surgery, sources told ESPN.

The Cowboys have put an optimistic four- to six-week timeline on Bryant's return, and opted against putting Bryant on the injured reserve/designated to return list. Had he been put on the short-term IR, Bryant would have had to miss eight games, and it would have opened up a roster spot.

"I think you're always trying to assess how long a player is going to be out and the value of that guy," coach Jason Garrett said Friday. "In Dez's case, we want to give him every opportunity to be back as soon as he can. We're optimistic that he can be back soon, and obviously he's an impact player for us."

DeMarcus Lawrence had a similar surgery that included a bone graft last year and was placed on the injured reserve/designated to return list, costing him the first eight games of the season. Lawrence suffered the injury July 30, 2014, and played in his first game Nov. 2. 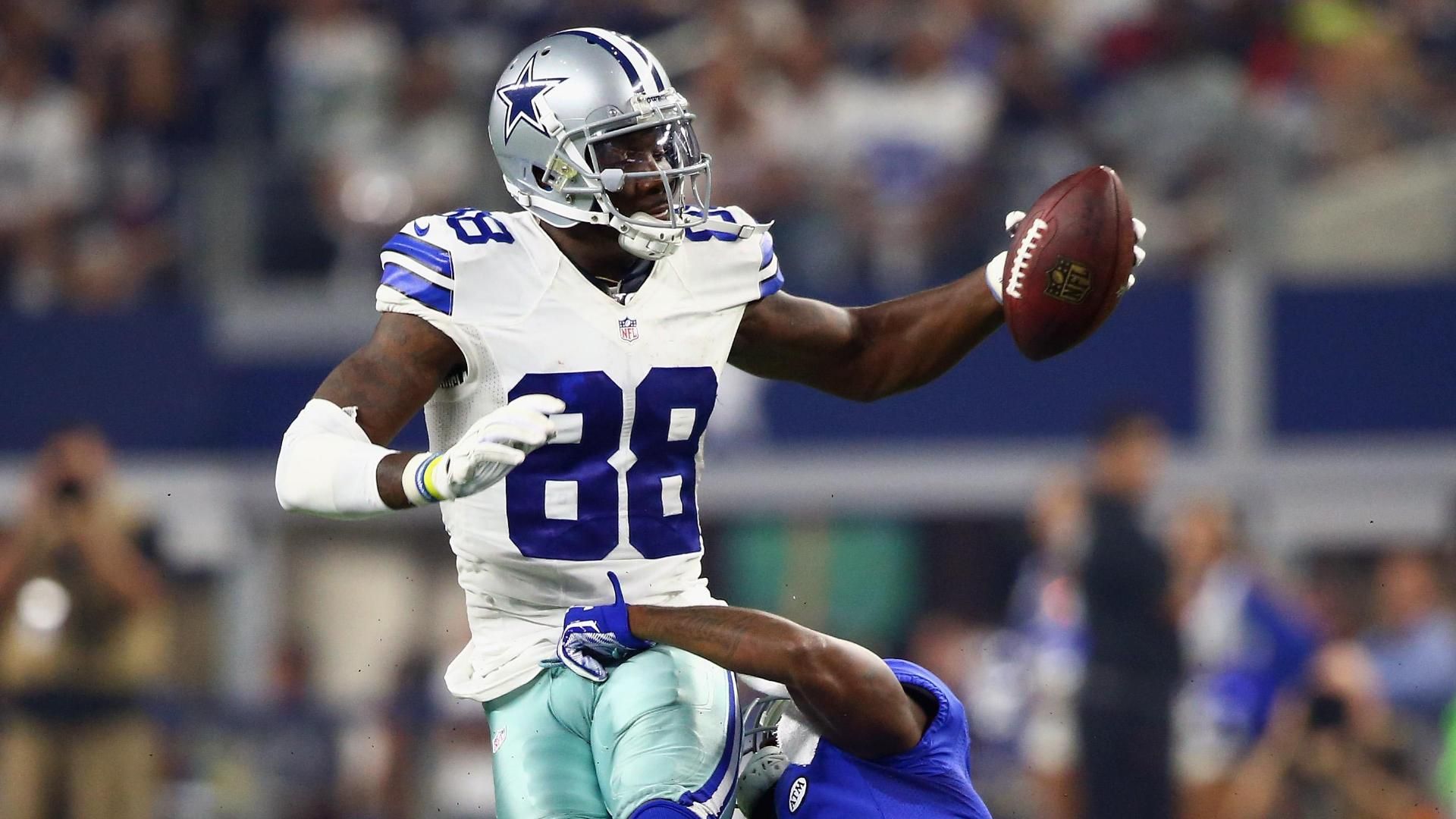