Both Frank and Rivers will report directly to the owner. Frank and Rivers enjoy a strong personal and professional relationship, which has allowed for them to cement a shared vision on the franchise's future.

"I've owned the team for three years now, and I really better understand what an owner's responsibility is -- and it turns out that running a franchise and coaching are two enormous and different jobs," Ballmer told ESPN. "The notion that one person can fairly focus on them and give them all the attention they need isn't the case. To be as good as we can be, to be a championship franchise, we need two functioning strong people building teams out beneath them. There needs to be a healthy discussion and debate with two strong, independent-minded people.

"There are different relationships that a player needs to have with the coach and the front office," Ballmer added. "Doc put Lawrence in charge of the non-coaching aspects of the front office last year, and he's done a fantastic job. I want each of them to dig in and do what they do best. Lawrence has come on so strong in that role, and that has helped us go down this path."

The Clippers, operating in a post-Chris Paul reality, will have nine new players to incorporate into the roster this season. Los Angeles traded Paul to the Houston Rockets in June after the All-Star guard told them that he planned to leave the franchise in free agency.

"I want to have a world-class front office that identifies college and pro talent, that works with the agents and that has a long-range strategy that is based upon thinking through the analytics and options available to us," Ballmer told ESPN.

Rivers and Ballmer promoted Frank to oversee the day-to-day operations of the front office a year ago, and Frank, a two-time head coach with the Nets and Detroit Pistons, has worked with Rivers to make hires and changes that better reflect a modern front-office structure. Rivers inherited a depleted front-office infrastructure, born of former owner Donald Sterling's frugality, after leaving the Boston Celtics to join the Clippers as the franchise's top basketball executive and coach four years ago.

The Clippers are the second organization to move away from the president-coach structure this spring. The Atlanta Hawks removed Mike Budenholzer from the president-coach role this spring, shifting basketball operations authority to new general manager Travis Schlenk. The San Antonio Spurs (Gregg Popovich), Pistons (Stan Van Gundy) and Minnesota Timberwolves (Tom Thibodeau) are the remaining organizations that have a coach with ultimate decision-making authority.

"Doc has won a championship, one of only a few coaches in the league to do so," Ballmer told ESPN. "Two-thirds of our lineup will be new, and there's a huge job to bring everybody along to fit together."

The Clippers hired Rivers as president and coach in 2013, after he coached nine seasons in Boston. After a racially charged audio tape scandal that cost Sterling ownership of the franchise, Ballmer purchased the Clippers for $2 billion and ultimately signed Rivers to a five-year, $55 million contract extension to continue to as president and coach in 2014. Rivers guided the Clippers through a tumultuous time in the aftermath of the Sterling scandal, eventually leading the team to two Western Conference semifinals appearances. This offseason, the Clippers re-signed All-Star forward Blake Griffin and made a sign-and-trade deal with the Denver Nuggets to acquire forward Danilo Gallinari in July. 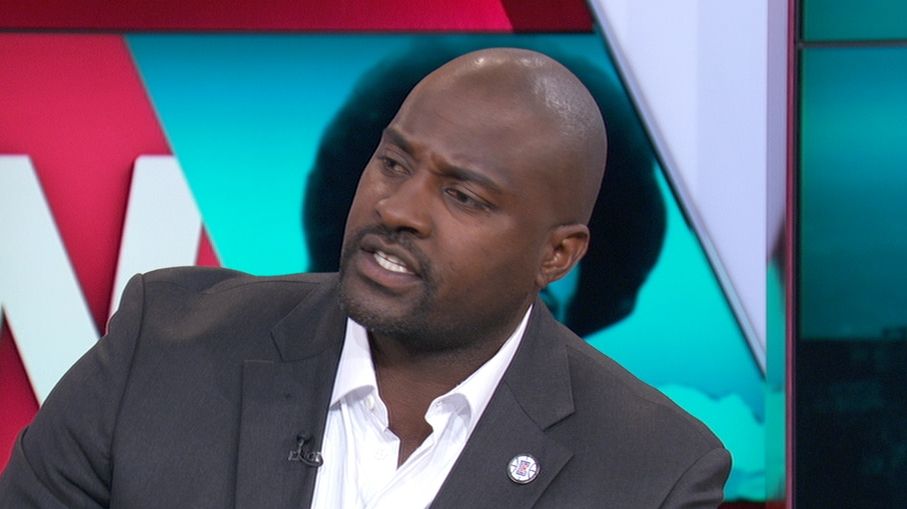 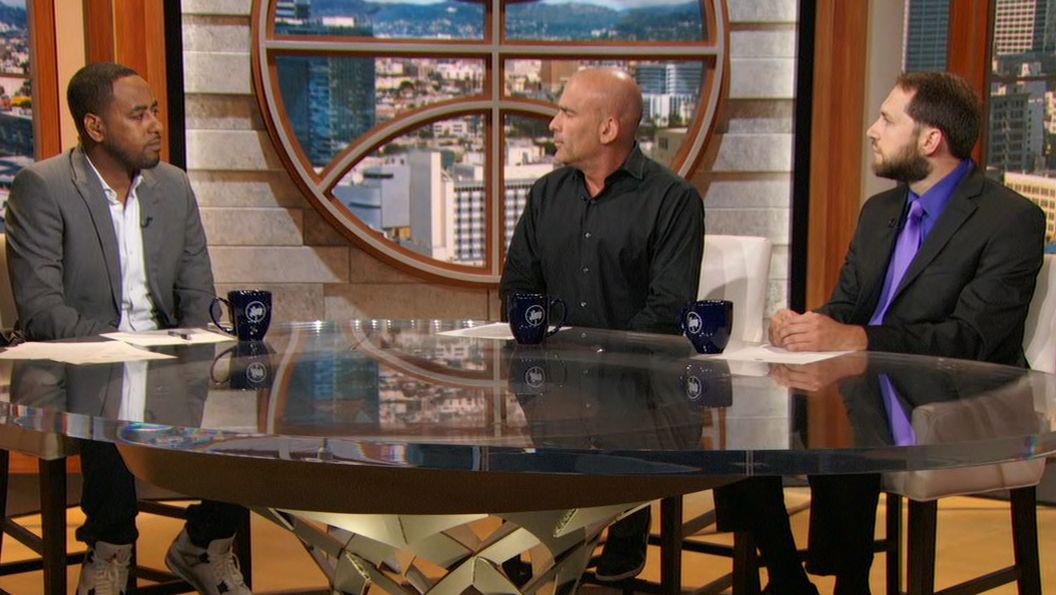