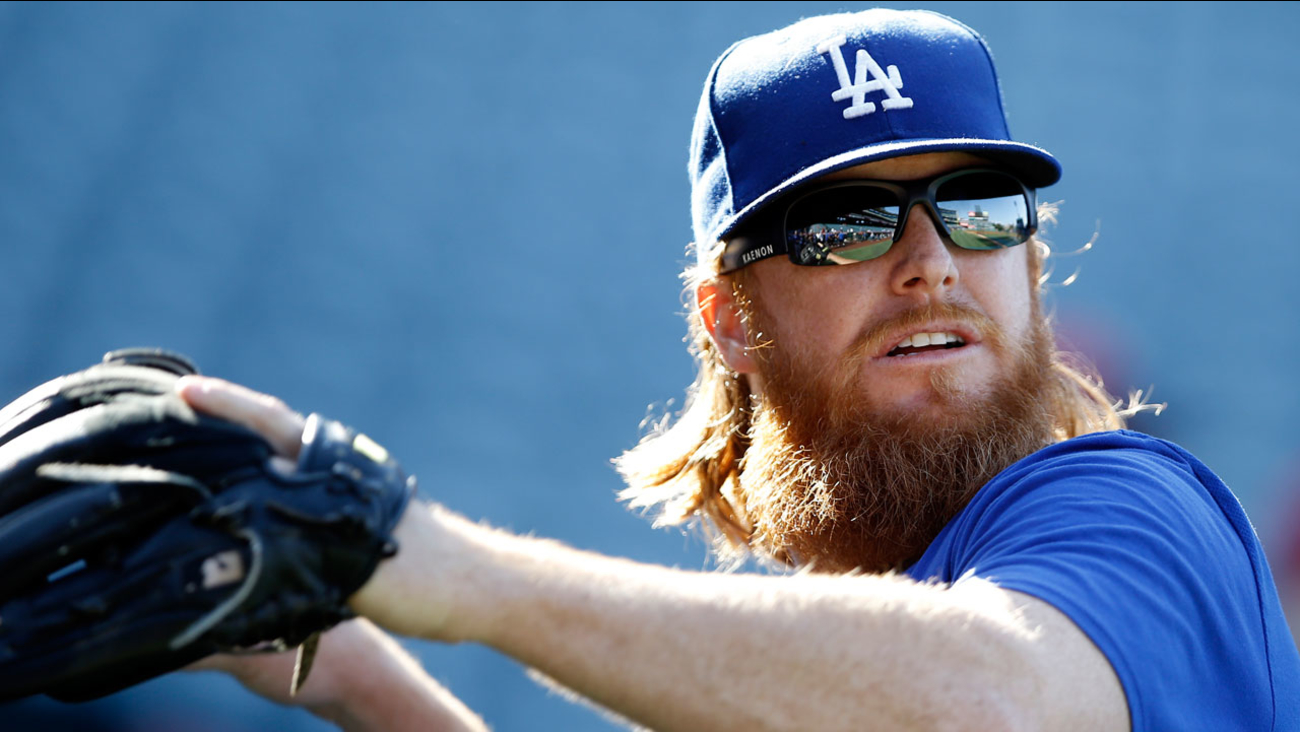 GLENDALE, Ariz. -- Los Angeles Dodgers third baseman Justin Turner has a broken left wrist after being hit by a pitch during a spring training game.

Turner was struck by a pitch from Oakland right-hander Kendall Graveman in the first inning Monday night. Turner grunted and winced as he jogged away from the plate toward the dugout, his hand hanging limp at his side. He was quickly visited by a trainer and replaced by Donovan Solano.

Dodgers manager Dave Roberts announced the diagnosis after the game.