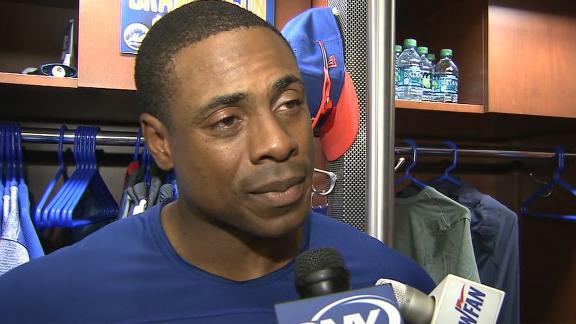 The Los Angeles Dodgers have acquired veteran outfielder Curtis Granderson from the New York Mets for cash considerations and a player to be named later, the teams announced Friday.

Granderson, 36, will join the Dodgers amid his fourth season with the Mets and 14th overall, after four seasons with the New York Yankees and six with the Detroit Tigers, who chose him in the third round of the 2002 draft out of the University of Illinois at Chicago.

"A little bittersweet to do that," Granderson told SNY in a locker room interview aired after the Mets' game Friday night, when asked about the pending trade. "But an opportunity to be able to go play in the postseason is exciting."

Granderson is in the final season of a four-year, $60 million contract. He's hitting .228 with 19 home runs and 52 RBIs and becomes a solid option for an already-deep outfield that includes Joc Pederson in center, Yasiel Puig in right and Chris Taylor and Cody Bellinger in left.

The Dodgers (86-34) continue to build on a historically successful season with the trade for Granderson.

On pace to tie the MLB record for wins in a season with 116, they stood 19 games ahead of the second-place Colorado Rockies in the National League West after an 8-5 win Friday night at Detroit.

The Dodgers also had 13 more wins than the Washington Nationals' second-best record in the NL and 11 more than the American League-best Houston Astros.

The Mets, who stand 19 games behind the Nationals in the NL East at 53-67, made a move that helps them reload for next season.

Granderson released a video statement to Mets fans that the team posted to its Twitter feed. The deal that he signed before the 2014 season was at the time the largest awarded to a free agent by Mets general manager Sandy Alderson in his four offseasons leading the club.

Granderson said at his locker after the trade was made official that when he signed with the Mets he was told they were committed to winning and that he appreciated the chance to be able to go to the playoffs the past two seasons.

"Unfortunately, we didn't get a chance to do that this year," Granderson said. "But all the things that have been said that we talked about doing, I think we did." 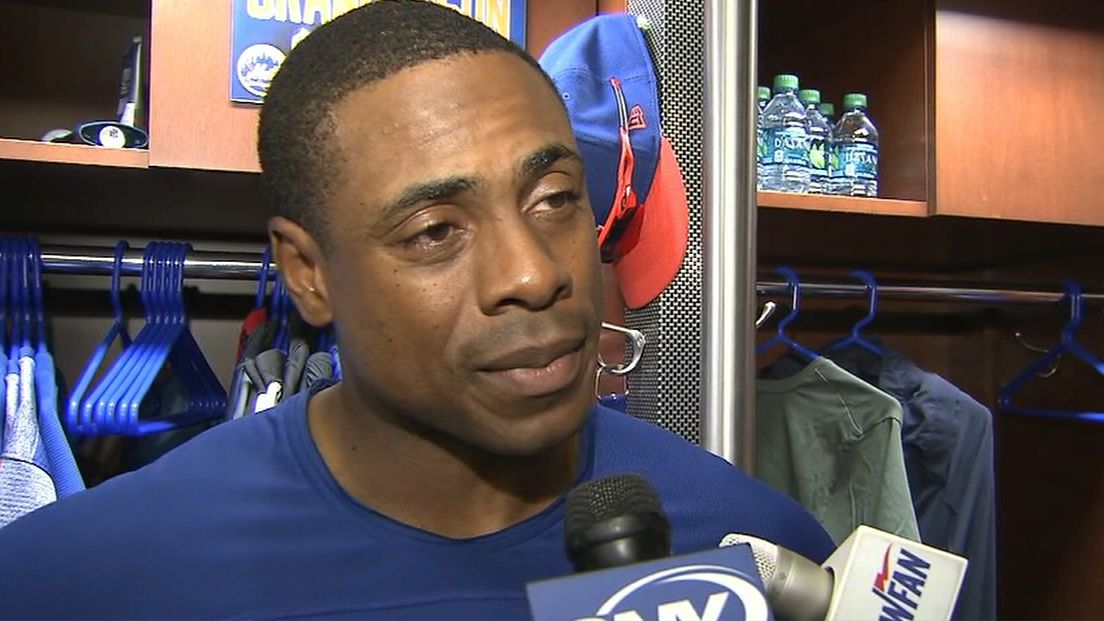