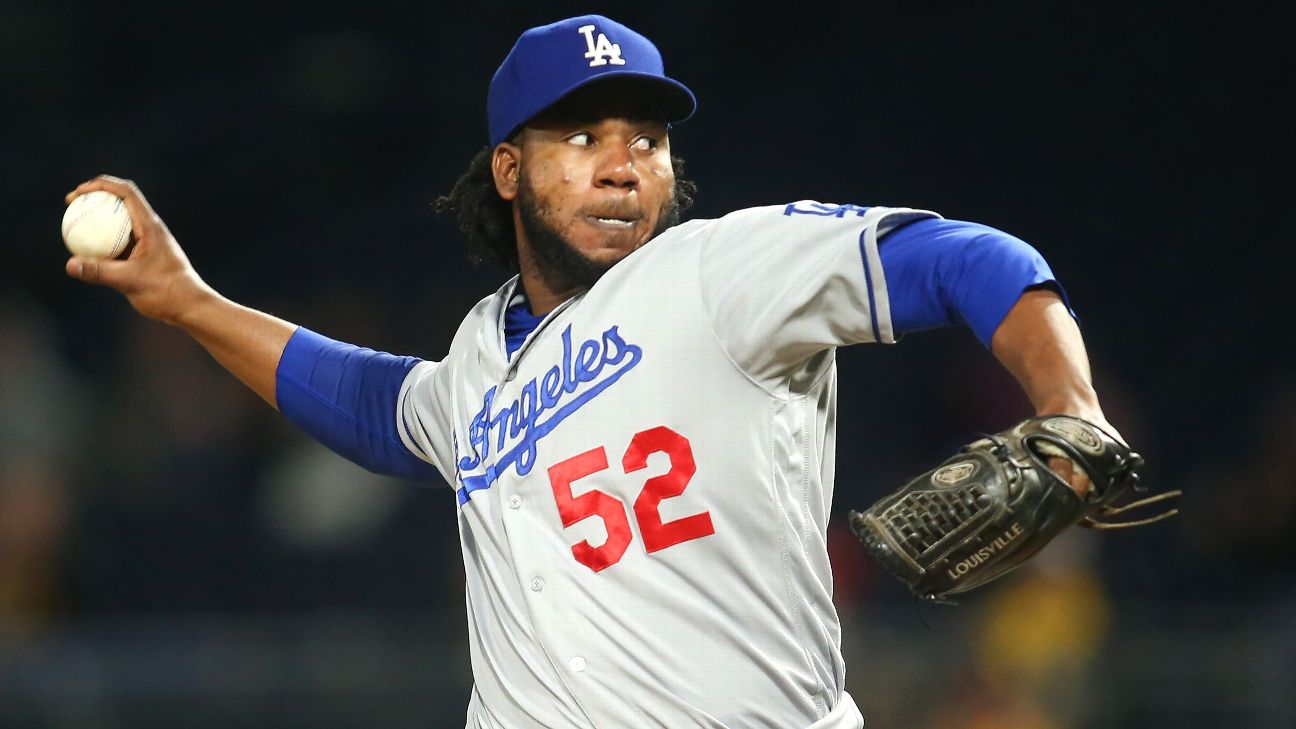 Baez is 2-3 with a 3.25 ERA for Los Angeles this season. The 30-year-old Baez has appeared in 28 games for the defending National League champions but has struggled with his command. Baez has allowed 16 walks in 27 innings of work.