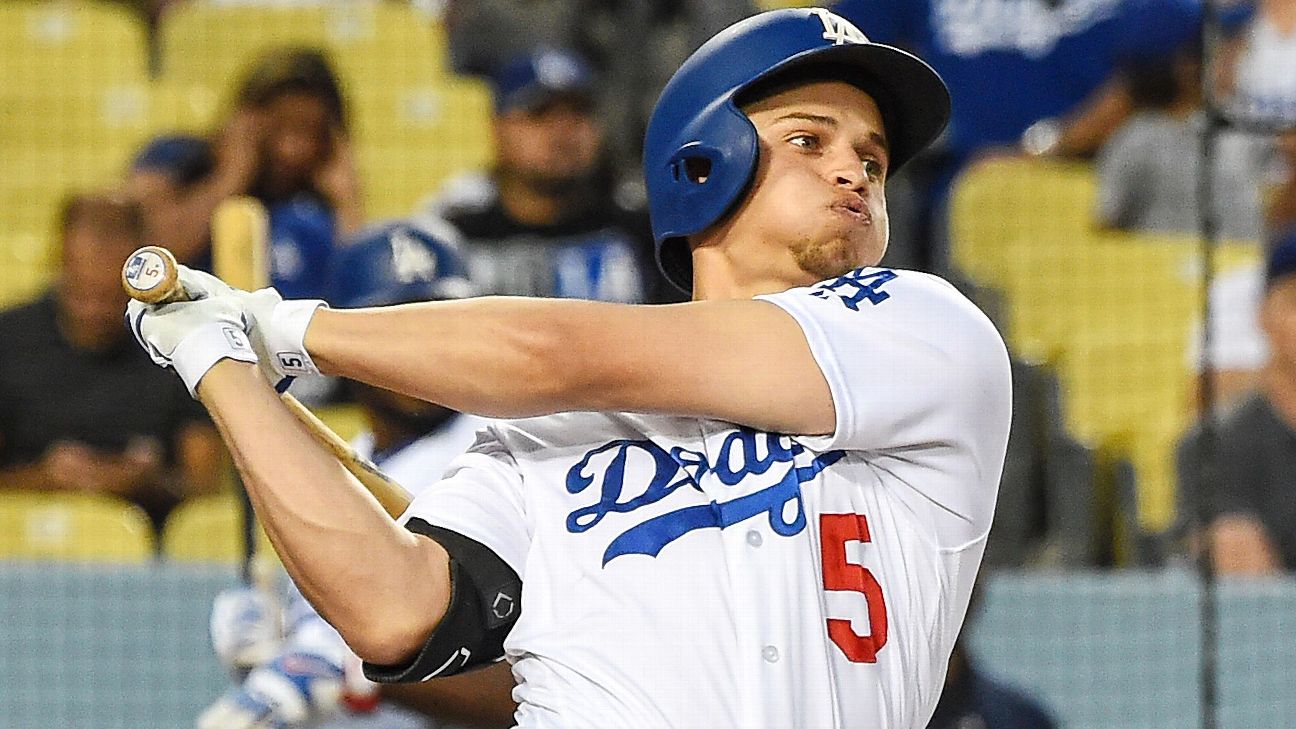 GLENDALE, Ariz. -- Corey Seager played shortstop in a game for the first time since April 29, logging three innings for the Los Angeles Dodgers in a minor league exhibition.

The 2016 NL Rookie of the Year had surgery May 4 to repair a torn ulnar collateral ligament in his right elbow and arthroscopic surgery on Aug. 7 to repair his left hip as he missed most of the 2018 season.

He struck out twice and fielded one ball Thursday, an infield single. Although the runner was going to be safe, Seager completed the throw.

"It was good, didn't hesitate, didn't think about it, just kind of did it," he said. "I wanted to finish it, kind of check that off the list."

Seager had three plate appearances in a minor league game Monday but did not play the field.

"It was nice to move around," he said. "It has been a long time. It is weird. You try to find your timing. For the most part it was a lot smoother than I expected."

Los Angeles has not projected whether he will be available for the opener against Arizona on March 28.

"It's about building up innings at this point," Seager said.

"At this point, I'm not really worried about the outcome," he said. "That was maybe my ninth AB. I'm still trying to get comfortable in the box."