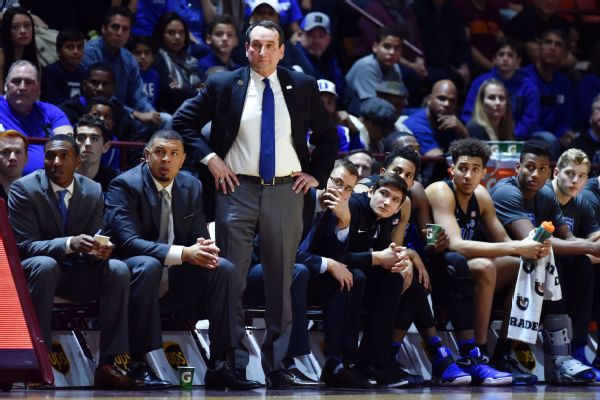 Duke coach Mike Krzyzewski will return on Saturday when the Blue Devils face Pittsburgh at home, the school announced via its men's basketball Twitter account on Thursday.

Krzyzewski missed the past seven games while recovering from back surgery he had on Jan. 6. He was initially expected to miss up to four weeks, which would have put him back in time for next week's game against North Carolina.

The Blue Devils went 4-3 with associate coach Jeff Capel filling in as head coach in Krzyzewski's absence. He'll rejoin a team that appears to finally be finding its rhythm, sparked by a second-half rally at Wake Foreston Saturday.

It was a much different hiatus for Krzyzewski than the 1994-95 season, when back issues and exhaustion caused him to miss the final 19 games of that season.

Krzyzewski was more involved with the team this time, including last week when he banned the players from their locker room and did not allow them to wear Duke apparel following their 84-82 home loss to NC State. 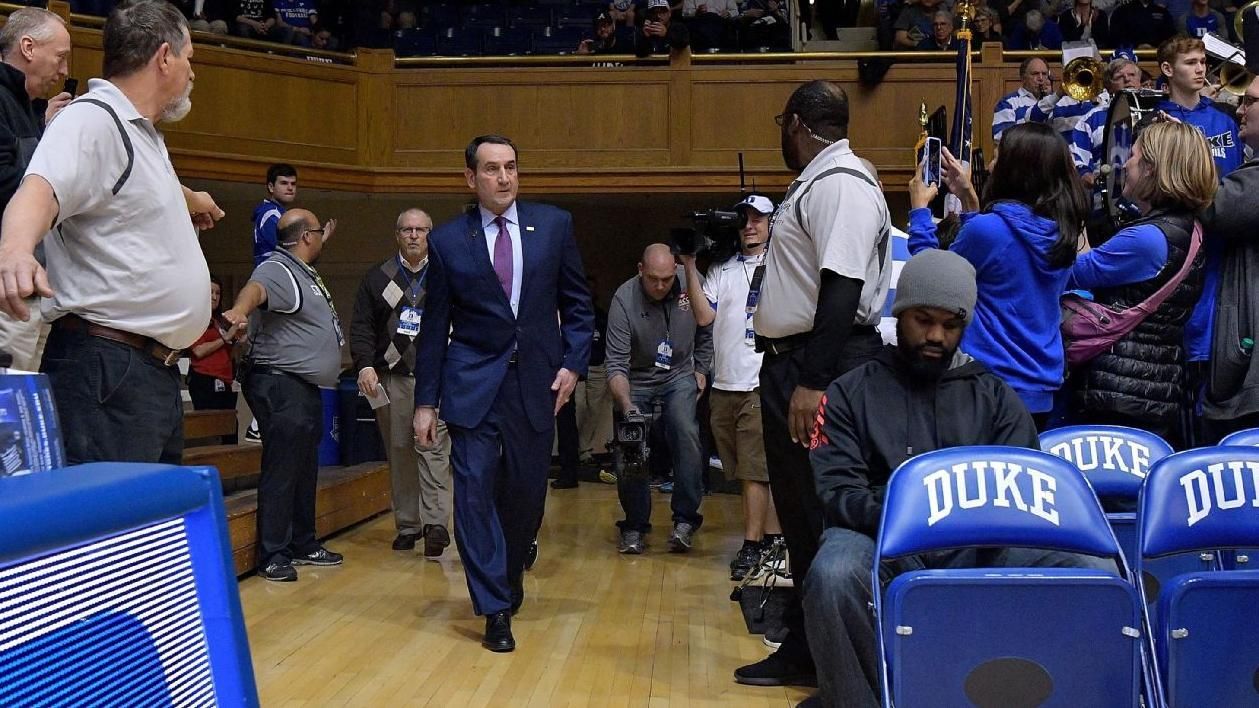