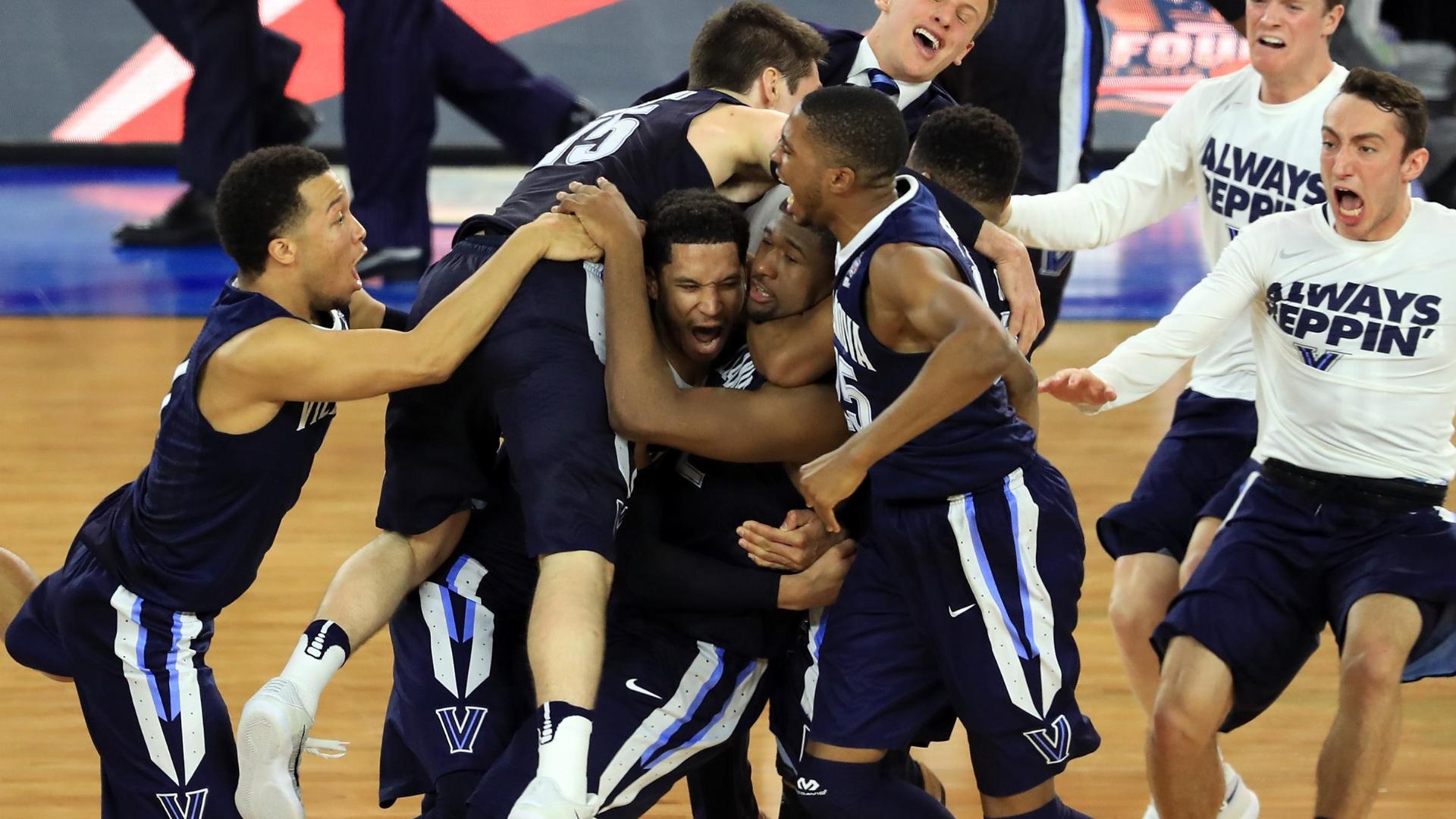 LAS VEGAS -- Monday night's thrilling finish to the NCAA men's championship game is still fresh in everyone's mind, but the quest to pick next year's champion is already underway.

Dukewas made the 9-2 favorite when the Westgate Las Vegas SuperBook opened its NCAA future book for next year's title game, to be played April 3, 2017.

Basketball bluebloods make up most of the top contenders on the Westgate list as teams are expected to "reload instead of rebuild." The Blue Devils are expected to lose Brandon Ingram to the NBA draft, but Grayson Allen is expected to stay along with a solid core of players, and coach Mike Krzyzewski is bringing in a top-rated freshman class that includesHarry Giles and Jayson Tatum, theNo. 1 and No. 2 players in the ESPN 100, respectively.

Kentuckyis the second choice at 6-1 because, well, it's Kentucky. John Calipari brings in another blue-chip class while he waits to see if point guard Tyler Uliswill return for his junior season.

A new NCAA rule could present a potential monkey wrench for early college basketball projections: A player now can declare for the draft and go through the NBA draft combine without risking college eligibility as long as he doesn't hire an agent. The rule has led to a little more uncertainty for projections, but Ed Salmons, who sets the odds for the Westgate, said it's "no big deal."

Besides, the guessing game is just as hard on the bettors, who are mostly reading and seeing the same news reports about who is leaving and who is staying.

And Salmons said he didn't think it would hurt the betting handle either.

"People are always willing to bet early," he said, so there was no need to delay posting the odds for 149 individual teams plus a "field" at 500-1 that includes all other Division I schools.

Way-too-early top 25
ESPN college basketball reporters Andy Katz and Eamonn Brennan take an early look at next year's top 25, including why Duke is the projected No. 1 team and how the new NBA draft rule affects the list. 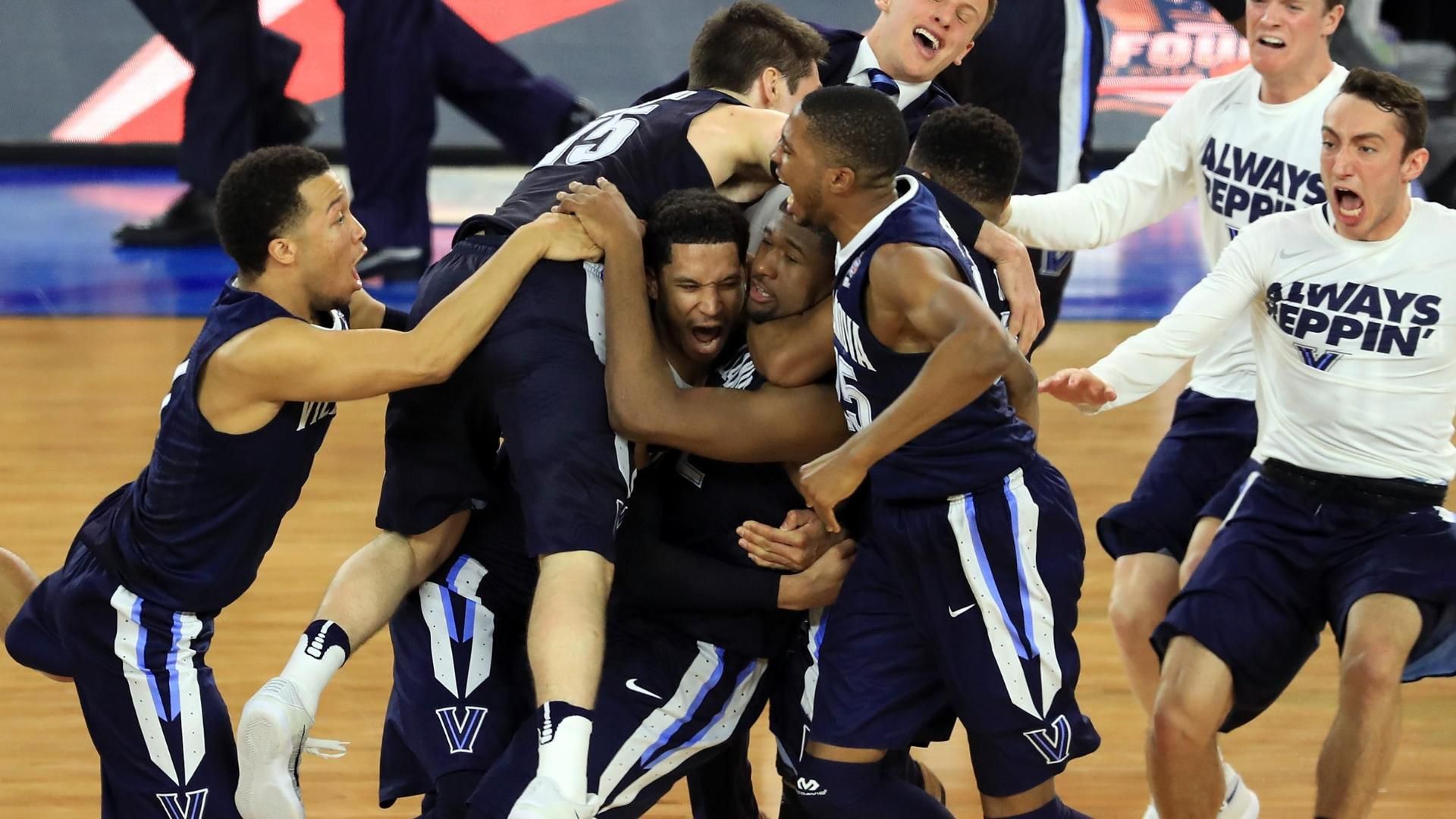