Eddie Lacy among 7 Packers ruled out for Thursday's Bears game 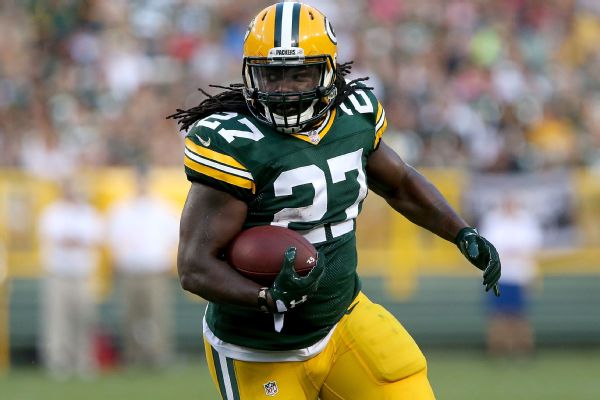 The list keeps going for the Green Bay Packers, who ruled out seven players -- most of them starters or key contributors -- for Thursday night's game against the Chicago Bears. That's a full game-day inactive list right there, and it doesn't include receiver Davante Adams, who was listed as questionable with a concussion.

Without Lacy (ankle/foot) and Starks (knee), the Packers won't have their top two running backs. It's why they traded for Knile Davis on Tuesday and likely will promote Don Jackson from the practice squad before kickoff (although they'll have to make room on the roster to do so).

Without Randall and Rollins -- both with groin injuries -- the Packers will be without their top-three cornerbacks because Sam Shields was placed on injured reserve on Tuesday.

That's the way the Packers finished Sunday's loss against the Cowboys after Randall dropped out in the second quarter. They will start against the Bears the same way, with LaDarius Gunter and Demetri Goodson as their starting cornerbacks. Gunter was fourth on the depth chart to open the season, and Goodson was only activated last week after serving a four-game suspension. The only other cornerback on the roster is undrafted rookie Josh Hawkins, although Micah Hyde can play both safety and corner.

"I have great confidence; they're getting in there to play, and we're going [in] to win the game," Packers coach Mike McCarthy said Wednesday about his depth in the secondary. "I mean, we've got a good football team. Every one of our guys are good football players -- maybe on a different levels as far as their experience and things like that, but they're working to get better. we've got a good plan. We'll emphasize that today, and get ready to go tomorrow night."

The only two players listed on the injury report who are expected to play were receiver Randall Cobb (back) and right tackle Bryan Bulaga (back). 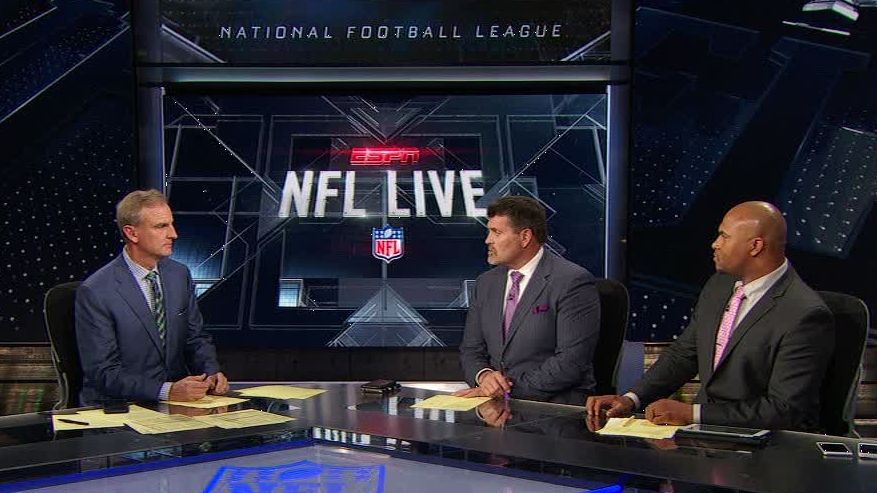