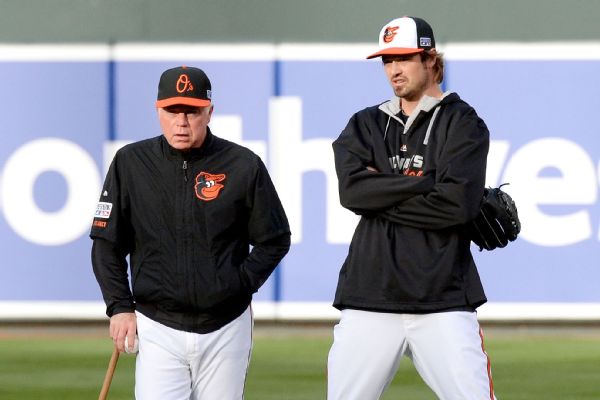 CLEVELAND -- One of Buck Showalter's former top relievers strongly defended the manager's bullpen management skills Wednesday, even as Showalter faced a torrent of criticism for his moves in theBaltimore Orioles' 5-2 wild-card loss to the Toronto Blue Jays on Tuesday.

Cleveland'sAndrew Miller, who pitched in Baltimore in 2014, said he regards Showalter as one of the best in baseball at running a bullpen. He stood up for Showalter a day after the Orioles manager was vilified for losing to Toronto without putting All-Star closer Zach Britton in the game.

"He's getting buried right now, but I tell people all the time how good he was,'' Miller told ESPN.com. "That's his reputation. It's not just me that's out there saying it. Today might not be the day to do it, but if you polled front-office guys who are out there, I think in general he would be as well-regarded as anybody at that particular skill.''

Showalter used Mychal Givens, Donnie Hart, Brad Brach,Darren O'Dayand Brian Duensing in relief of starter Chris Tillman before handing the ball to Ubaldo Jimenez with one out and the bases empty in the 11th inning. Jimenez allowed singles to Devon Travis and Josh Donaldson and an upper-deck home run to Edwin Encarnacion in a five-pitch span to allow Toronto to advance to the American League Division Series and end the Orioles' season.

"I'm as surprised as anybody Britton didn't find his way into that game,'' Miller said. "But even with the earlier moves, O'Day and Brach did such a good job, it almost looked like, 'Buck knows what he's doing. He's got something going on.' It just backfired. If it worked out, everybody would have said he was a genius and had it all figured out. That's just the way it goes.''

Britton converted all 47 save opportunities during the regular season and finished with a 0.54 ERA and 0.84 WHIP. He made the All-Star team and is expected to receive support in both the AL Cy Young and Most Valuable Player voting.

Showalter appeared to violate a cardinal rule by allowing a season to end without giving his best reliever an opportunity to pitch. As a result, his moves were a hot topic around baseball.

"Buck's in a tough spot,'' New York Mets manager Terry Collins told reporters before his team's National League wild-card matchup withSan Francisco. "I didn't watch that much to see the ending of the game. But he's in a situation where, 'Does he save his closer if he gets the lead?' If he uses him in the 10th, [the closer] is liable to get out of a jam. If the game goes 13 [innings] and they finally score, who is he going to run out there? And then he's going to be criticized for using his closer in a tie game.

"You know, it's just the nature of the game. He's one of the best if not the best in baseball, in my opinion, of running a game. So I feel bad he's being heavily criticized because he knows what he's doing.''

Before Wednesday's Division Series workout,Bostonmanager John Farrell said he won't hesitate to use closer Craig Kimbrel during the postseason in non-save situations on the road. Farrell employed the tactic several times with Kimbrel during the regular season.

"I think it's a little tough to watch a guy like that stay in the bullpen," Kimbrel told reporters when asked about Britton. "A lot of guys have been saying that today and even last night. Some of the moves [Showalter] made worked out great. They got great double plays in big situations. It's just one of those things: Do you want to wait, or do you want to keep your guy in there? I'm glad we didn't have to make that decision." 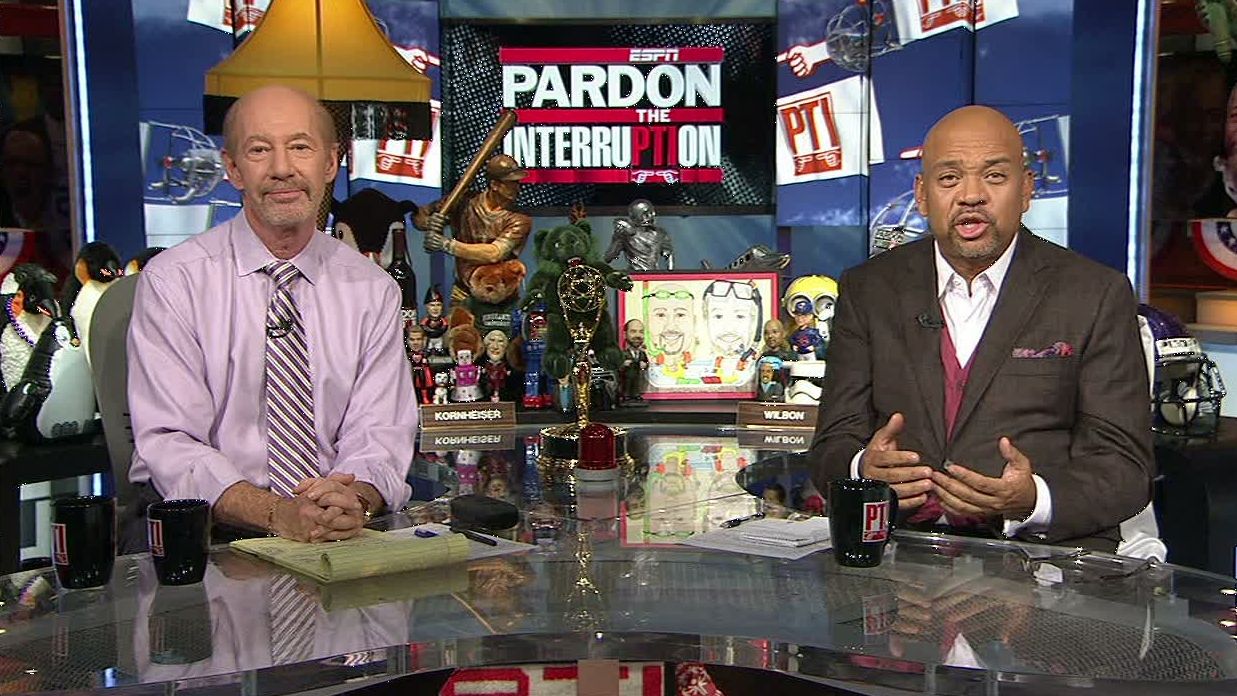