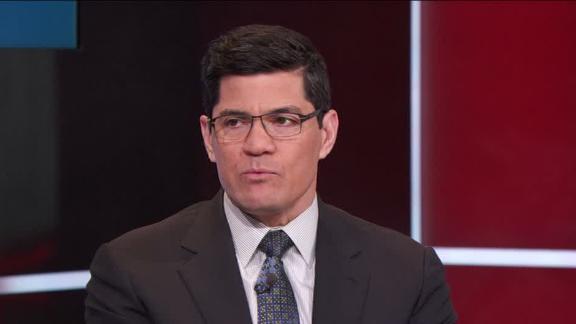 Jim Mora made headlines last week when he said on NFL Network that if he were making the Cleveland Browns' pick at No. 1, he would select USC quarterback Sam Darnold over his former UCLA QB, Josh Rosen.

Mora cited "fit" and "blue-collar, gritty attitude" for why Darnold was better for the Browns than Rosen, whom he coached with the Bruins the past three seasons. Mora was fired by UCLA in November.

In an interview Sunday with Sports Illustrated, Mora stood by his opinion that Darnold is a better fit for the Browns. He added that he believes Rosen "is the No. 1 quarterback in the draft" and a "franchise-changer," but said that the team that drafts him will need to challenge him.

"He needs to be challenged intellectually so he doesn't get bored. He's a millennial. He wants to know why. Millennials, once they know why, they're good. Josh has a lot of interests in life. If you can hold his concentration level and focus only on football for a few years, he will set the world on fire. He has so much ability, and he's a really good kid," Mora told Sports Illustrated.

Rosen took to Twitter Monday afternoon in an apparent reaction to Mora's comments.

Mora said he hasn't been contacted by any NFL teams yet to give his evaluation of Rosen.

Bruschi: 'Rosen will be challenged intellectually'
Tedy Bruschi says that he understands Jim Mora's comments about Josh Rosen, but they might have been harmful. 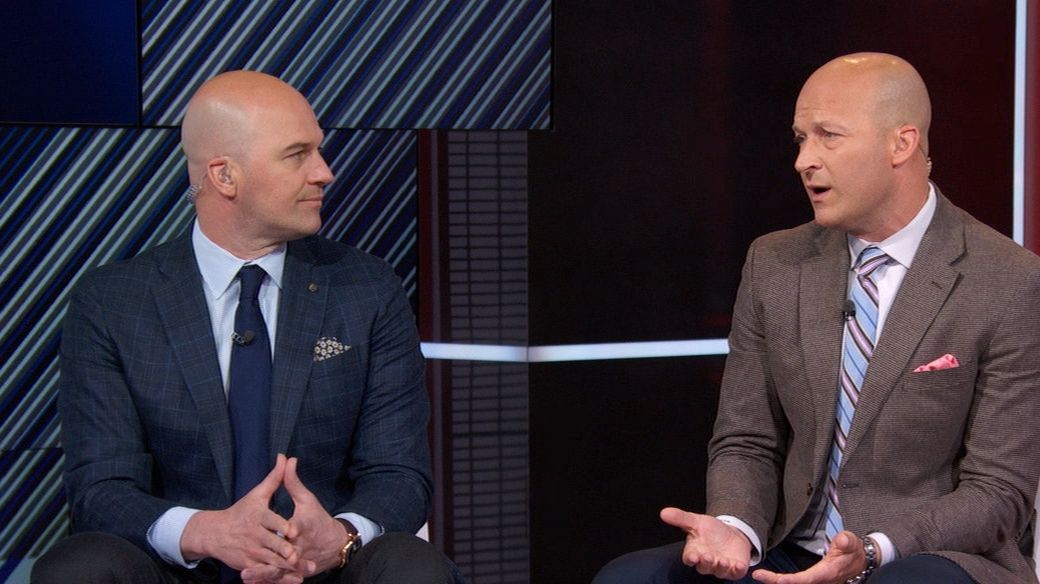