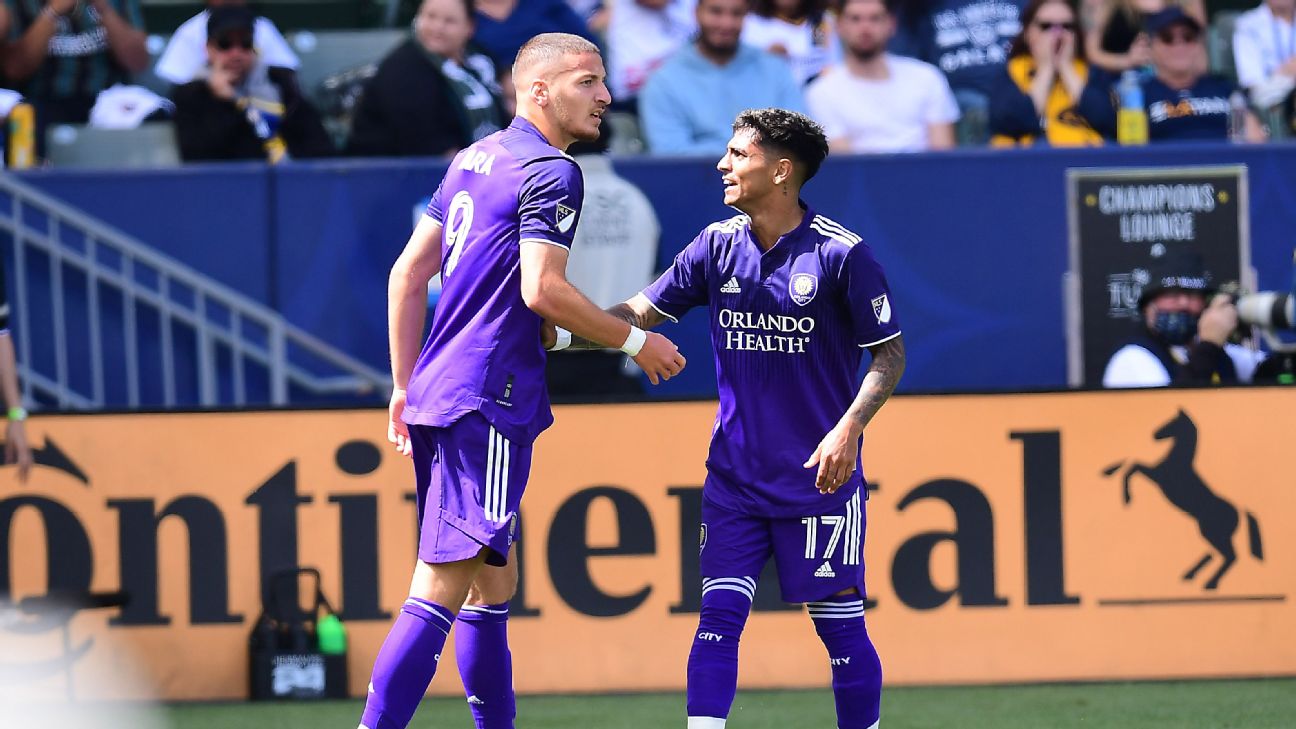 Facundo Torres scored his first MLS goal after nine minutes and Orlando City kept their third defensive clean sheet in four games with a 1-0 victory at the LA Galaxy on Saturday afternoon.

Fellow Orlando (2-1-1, 7 points) newcomer Ercan Kara provided his first assist on the cross for Torres' goal, which lifted the visitors to their first away win of the season.

Pedro Gallese made three saves to keep his third clean sheet before he re-joins the Peru national team for their last two World Cup Qualifying matches.

The Galaxy (2-2-0, 6 points) outshot Orlando 20-6 overall and 3-2 in efforts on frame in their second consecutive defeat and first at home.

Winger Kevin Cabral was arguably the most wasteful, failing to hit the target despite receiving three of the hosts' best chances of the match.

Both attackers, Torres and Kara, were acquired by Orlando this offseason in part to make up for the departures of US international player Daryl Dike and former Manchester United and Portugal star Nani.

They've struggled at times while they've adjusted to MLS, but they connected Saturday to give Orlando the lead against the run of play on an early counter attack.

Kara curled in an excellent outswinging cross, and Torres met it near the penalty spot with a powerful header that left goalkeeper Jonathan Bond little chance.

From there it was a lot of wayward Galaxy finishing, particularly after halftime.

Cabral's worst miss might have come nine minutes beyond the break when he wasted some excellent set-up work from Javier "Chicharito" Hernandez.

Chicharito himself fired wide of the left post in the 61st minute and Raheem Edwards missed the target after a promising cutback in the 63rd.

Then in the 78th minute, Efrain Alvarez worked himself free near the right byline, but he saw his well-struck shot from a tight angle denied and held by Gallese. 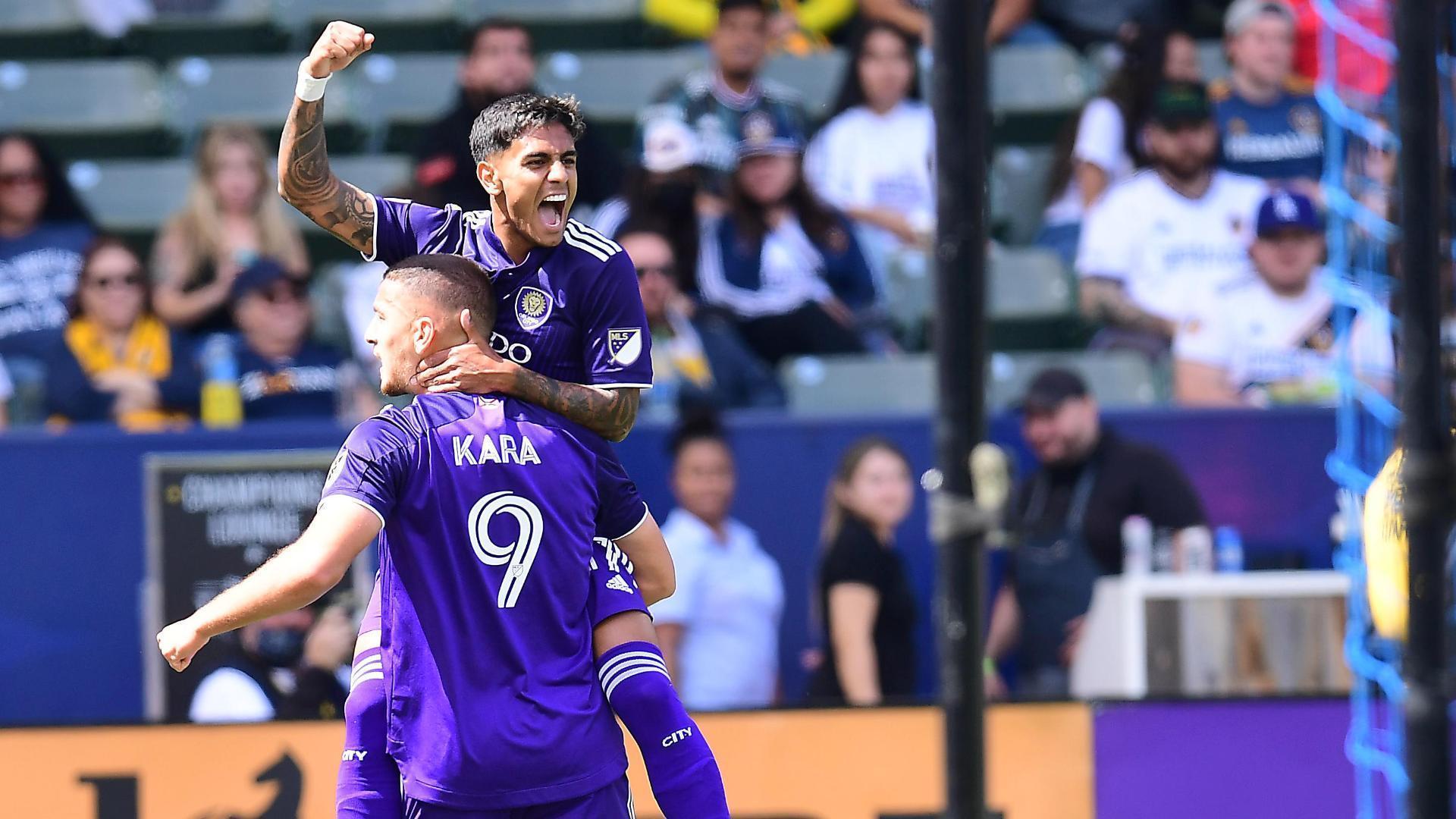