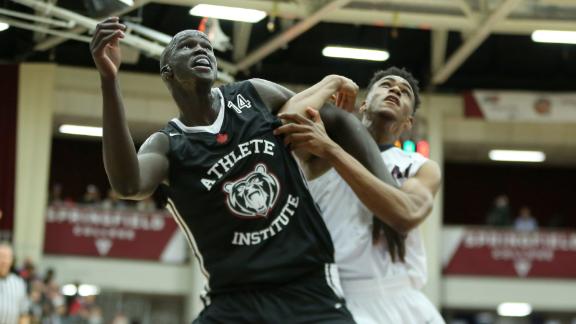 Five-star forward Thon Maker announced Sunday that he plans to declare for the 2016 NBA draft.

Maker made the announcement via a Bleacher Report video, and sources confirmed to ESPN that Maker and his circle have been exploring the option for a while.

The biggest question concerns Maker's eligibility to be drafted. NBA rules state that a player must be at least 19 years old and one year removed from high school. Maker turned 19 in February but still attends Orangeville Prep (Canada). Maker's case for eligibility would come down to convincing the NBA that he was a member of the 2015 class and decided to do a post-graduate year. Maker spent eighth grade at Metairie Park Country Day School (Louisiana), then ninth and 10th grade at Carlisle School (Virginia), before moving to Orangeville Prep for the past two years.

Sources said Maker is awaiting official word from the NBA regarding his eligibility but couldn't get an answer until he declared for the draft. Maker and his family expect an answer soon.

There was talk last spring that Maker might reclassify to the 2015 class and enter college for the 2015-16 season, but he decided to remain at Orangeville to play with his younger brother.

Maker, a 7-foot power forward, was born in South Sudan before moving to Australia. Maker's guardian, Ed Smith, brought him to the United States in eighth grade. In terms of colleges, Maker was considering Arizona State, Kansas, Notre Dame, St. John's and Indiana.

Maker is expected to start predraft workouts in the coming weeks, according to sources. 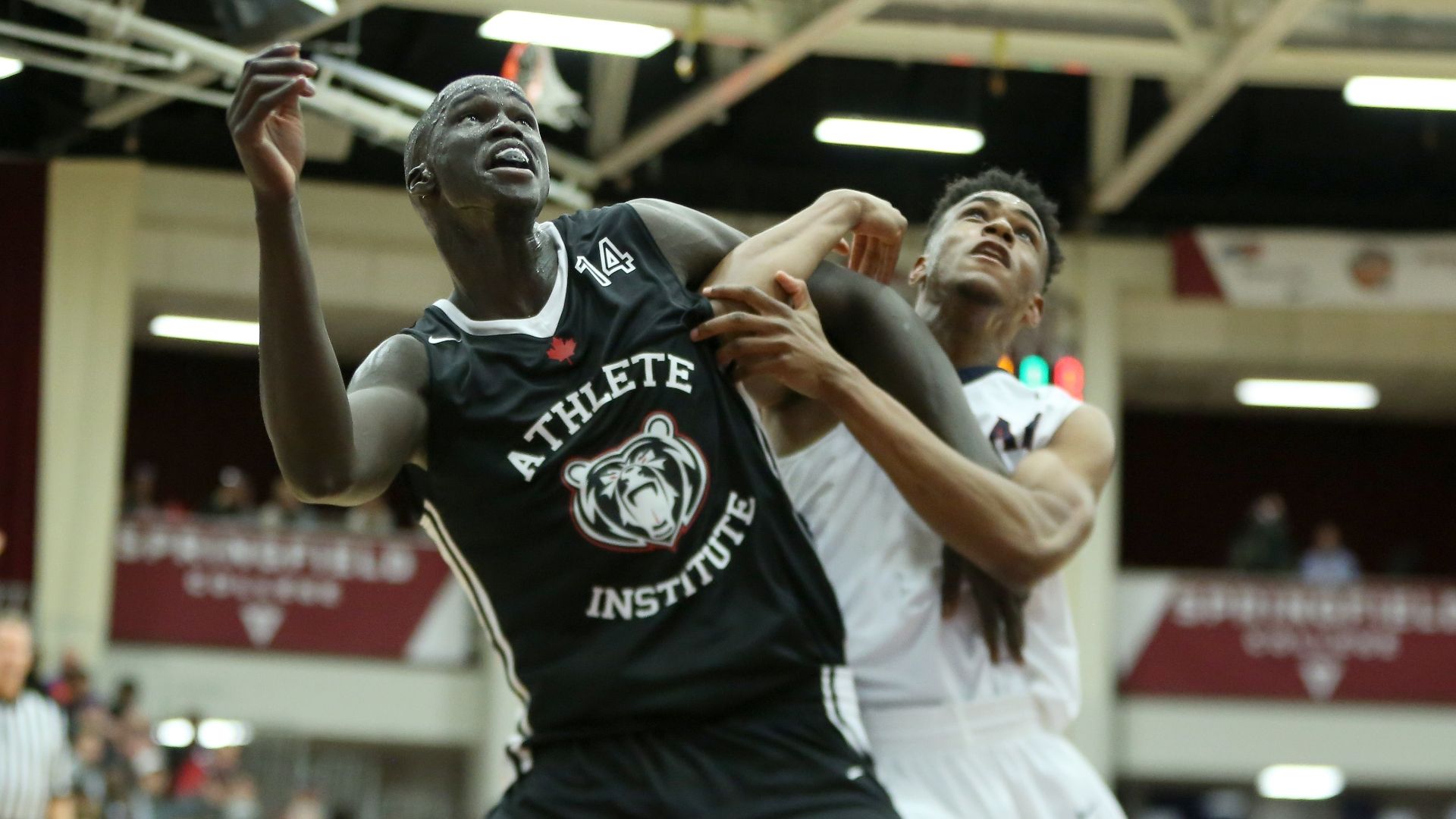