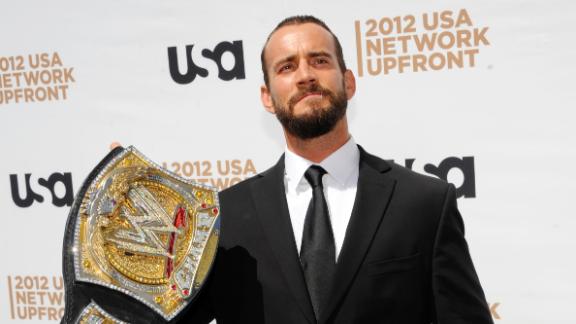 Former WWE superstar CM Punk will make his UFC debut in a welterweight bout against Mickey Gall at UFC 203 on Sept. 10, the UFC announced Thursday.

UFC 203 will be held in Cleveland, where hometown hero Stipe Miocic defends his UFC heavyweight title for the first time against Alistair Overeem. In the co-main event, Fabricio Werdum will take on Ben Rothwell.

Punk, 37, birth name Phil Brooks, signed with the UFC in December 2014 and had his debut postponed because of a shoulder injury. He has been training at Roufusport Academy in Milwaukee, the home to former UFC lightweight champion Anthony Pettis and Asia-based ONE welterweight champion Ben Askren, among others.

Gall (2-0) is a 24-year-old welterweight prospect fighting out of New Brunswick, New Jersey. He made his UFC debut on Feb. 6 and picked up a first-round submission win. 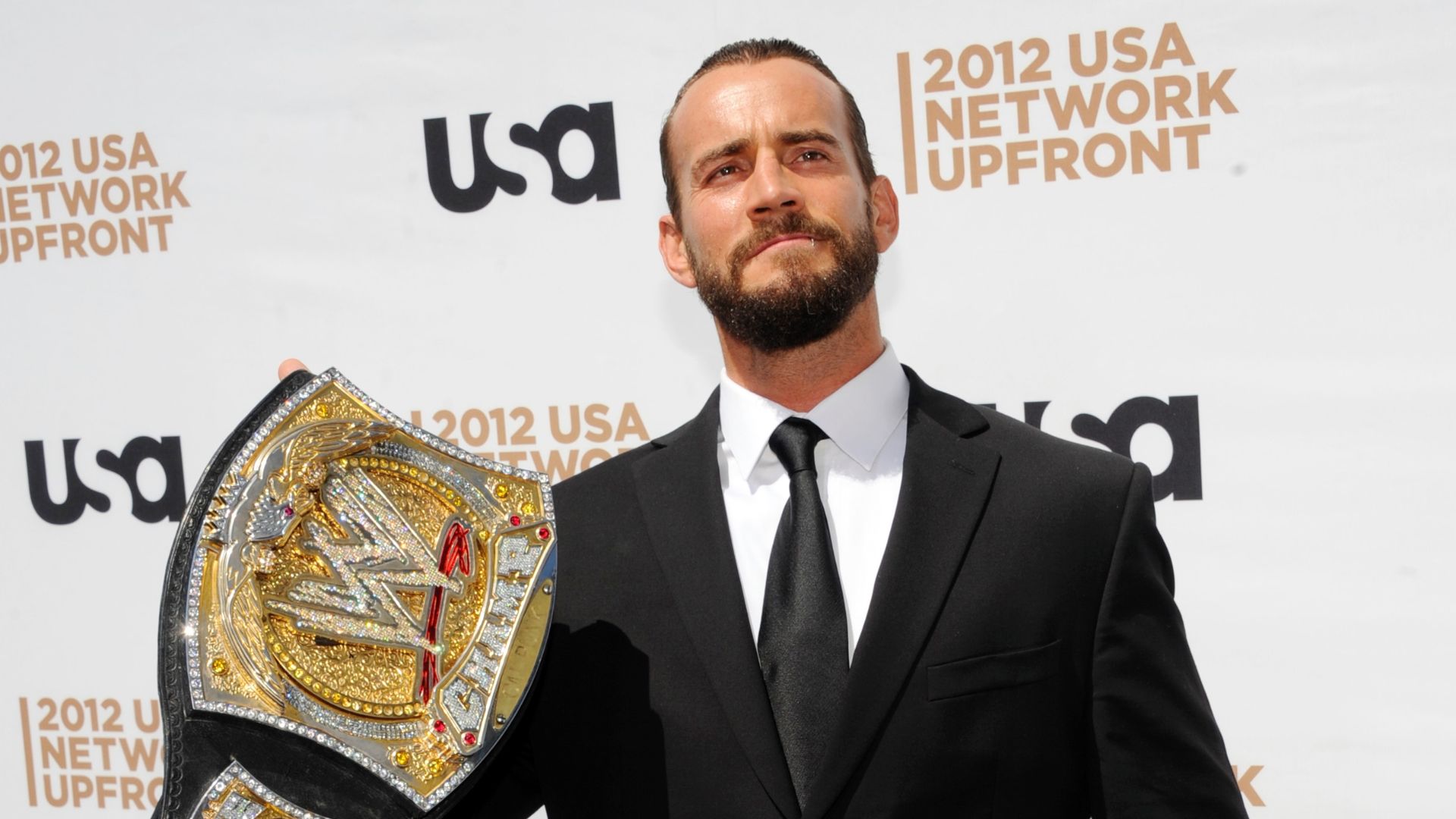