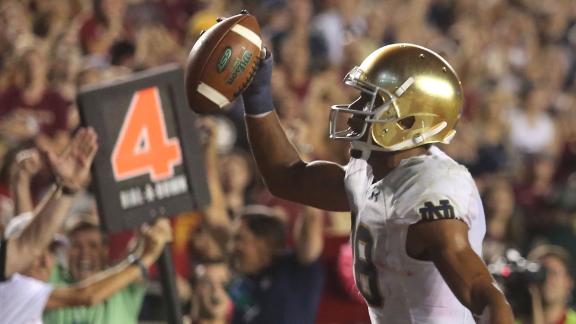 The Florida State Seminoles led the way among the College Football Playoff participants with three first-team selections on the 89th AP All-America team.

The defending champion Seminoles were represented by tight end Nick O'Leary, guardTre' Jacksonand kicker Roberto Aguayo, who is an AP All-American for the second straight season.

Aguayo is the first kicker to be a two-time All-American since Ohio State's Mike Nugent, though Nugent did not make the first team in consecutive seasons like the Seminoles' star.

The Oregon Ducks and Alabama Crimson Tide each had two selections, including a couple of Heisman Trophy finalists.

Heisman winner Marcus Mariota is the first Ducks quarterback to be an All-American. He is joined by Ducks cornerback Ifo Ekpre-Olomu.

The second-seeded Ducks will play third-seeded Florida State on Jan. 1 at the Rose Bowl Game Presented by Northwestern Mutual.

Florida State also had the most players on the three All-America teams with six. Receiver Rashad Greene and safety Jalen Ramsey made the second team and defensive tackle Eddie Goldman was a third-team selection.

The Washington Huskies joined Florida State as the only teams with three players on the first team. Washington also was represented by all-purpose player Shaq Thompson, defensive tackle Danny Shelton and linebacker Hau'oli Kikaha, who leads the nation in sacks with 18.

Thompson played both offense and defense this season and excelled both ways, scoring six touchdowns -- three by fumble return, two rushing and one interception return. He rushed for 456 yards and also had 71 tackles, four fumble recoveries and three forced fumbles.

The Huskies finished 8-5 this season and will face Oklahoma State in the TicketCity Cactus Bowl on Jan. 2.

A couple of traditional basketball powers were represented on the All-America team for the first time in a while.

Indiana running back Tevin Coleman is the first Hoosiers player to be an All-American since running back Vaughn Dunbar was a first-teamer in 1991.

The Pac-12 led the way with seven players on the first team, followed by the Atlantic Coast Conference with six.

The Southeastern Conference and Big Ten each had four players chosen to the first team. The Big 12 had three. The lone player from outside the Big Five conferences to make the first team was Colorado State receiver Rashard Higgins. 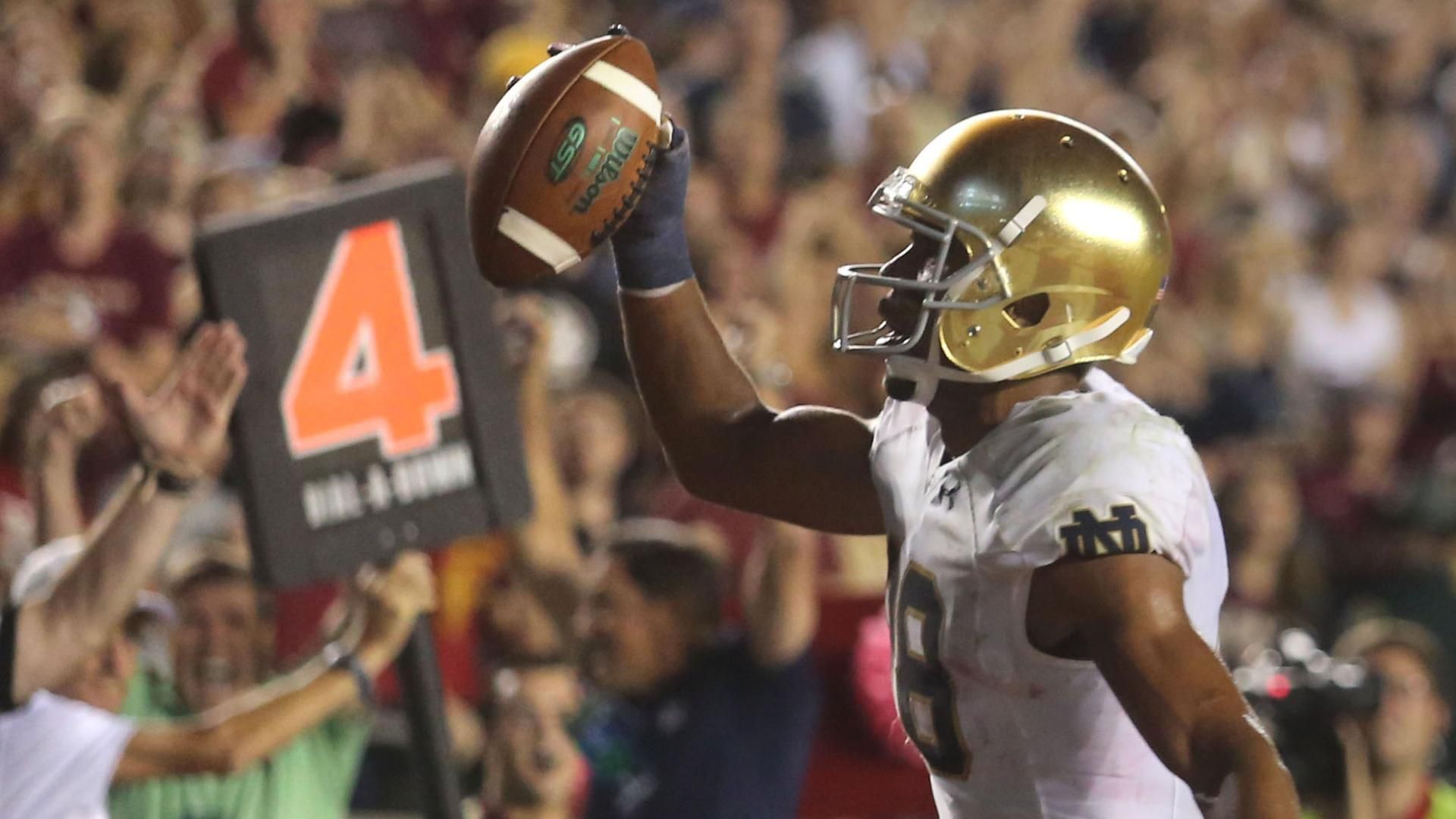 Drive Through: One-On-One With Mariota
Adam Rittenberg sits down with Heisman Trophy winner Marcus Mariota to discuss his success this season and his thoughts on facing Florida State in the Rose Bowl.