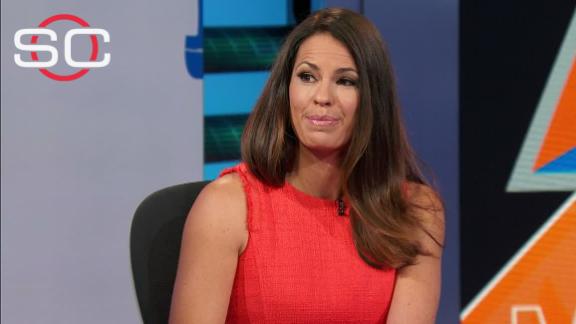 MIAMI -- Giancarlo Stanton's season is not over after all, and the Miami Marlins hope getting their slugger back provides a much-needed spark to their fledgling postseason chances.

Stanton, who is limited to pinch-hitting duty for now, batted for pitcher Jose Urena in the bottom of the fifth inning against the Philadelphia Phillies on Tuesday night and singled to left-center field. He was then removed for a pinch runner.

The Marlins reinstated the Home Run Derby champion from the disabled list earlier Tuesday, barely three weeks after his season was thought to be over because of a badly strained groin.

Marlins manager Don Mattingly said all that Stanton will be able to do for now is pinch hit, but for a team that is freefalling out of the NL wild-card race any help would be welcomed.

"That's what he knows he can do right now," Mattingly said. "We're not talking about him going to be in right field three days from now. That's not going to happen, but I do expect that to happen at some point."

Before he was activated, Stanton took part in a simulated game Tuesday, did some baserunning and shagged fly balls. After all that came one final checkup with doctors -- the Marlins almost foreshadowed what was happening by tweeting out a photo of the chiseled Stanton with the words "Not Human" -- and then the announcement of the roster move.

Stanton hurt his left groin trying to stretch a single into a double in what became the final out of an 8-7 loss to the Chicago White Sox on Aug. 13. The Marlins originally thought the severity of the injury meant Stanton would need six weeks to recover.

"This is something that could give us a little bit of a bump, hopefully," Mattingly said.

Miami came into the day having lost 22 of its past 33 games, and five games out of the second wild-card spot. But the roster looked much better Tuesday than it has in weeks, because not long before Stanton was reinstated the Marlins also activated first baseman Justin Bour from the 60-day disabled list.

Stanton leads the Marlins with 25 home runs. Bour is fourth on the team with 15, despite missing the past two months.

"Obviously, we're not in a great spot right now, at this moment," Mattingly said. "But again, I talk about it a lot -- things can change quickly. It's good to see guys coming back. ... It can't hurt. I think we've been a little bit beaten up over the last couple weeks, mentally."

Stanton rips single in return
Making a pinch-hit appearance in the fifth inning, Giancarlo Stanton smacks a single to left field. It's the first time Stanton has played since August 13th due to a groin injury. 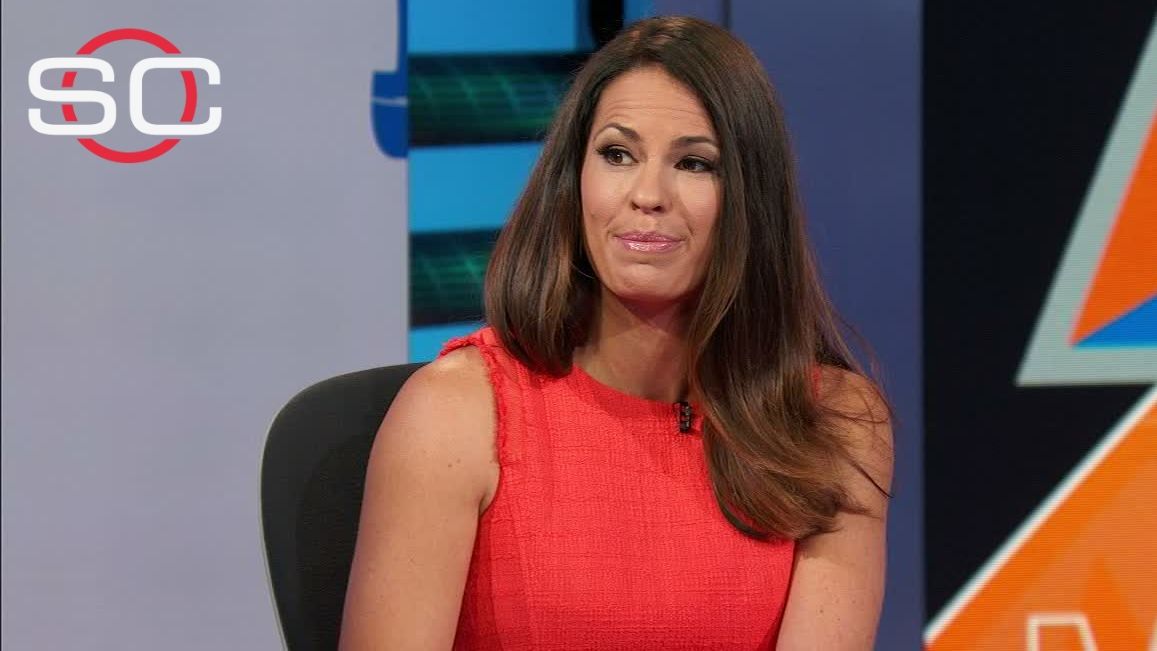