The former NBA star ended up giving the homeless a share of his Mega Millions winnings.
KABC 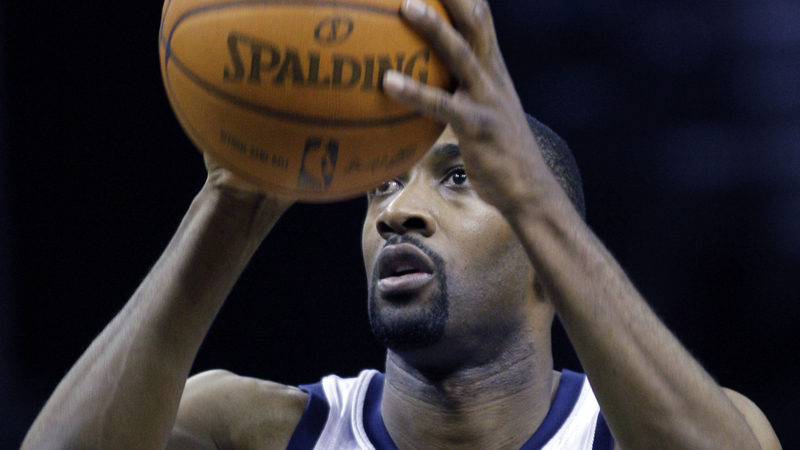 But recently, while going to get his numbers at his usual gas station in Calabasas, he was low on gas and forgot all of his cash except for $10.

The Lakers are expected to reopened their El Segundo practice facility with physical distancing guidelines amid the coronavirus pandemic.

So he went to a different station, where he encountered a homeless man asking for change.

Arenas said he needed the money for gas but offered the man $5.

The man said no to the money, and Arenas said when he won the lottery the homeless man would get a cut.