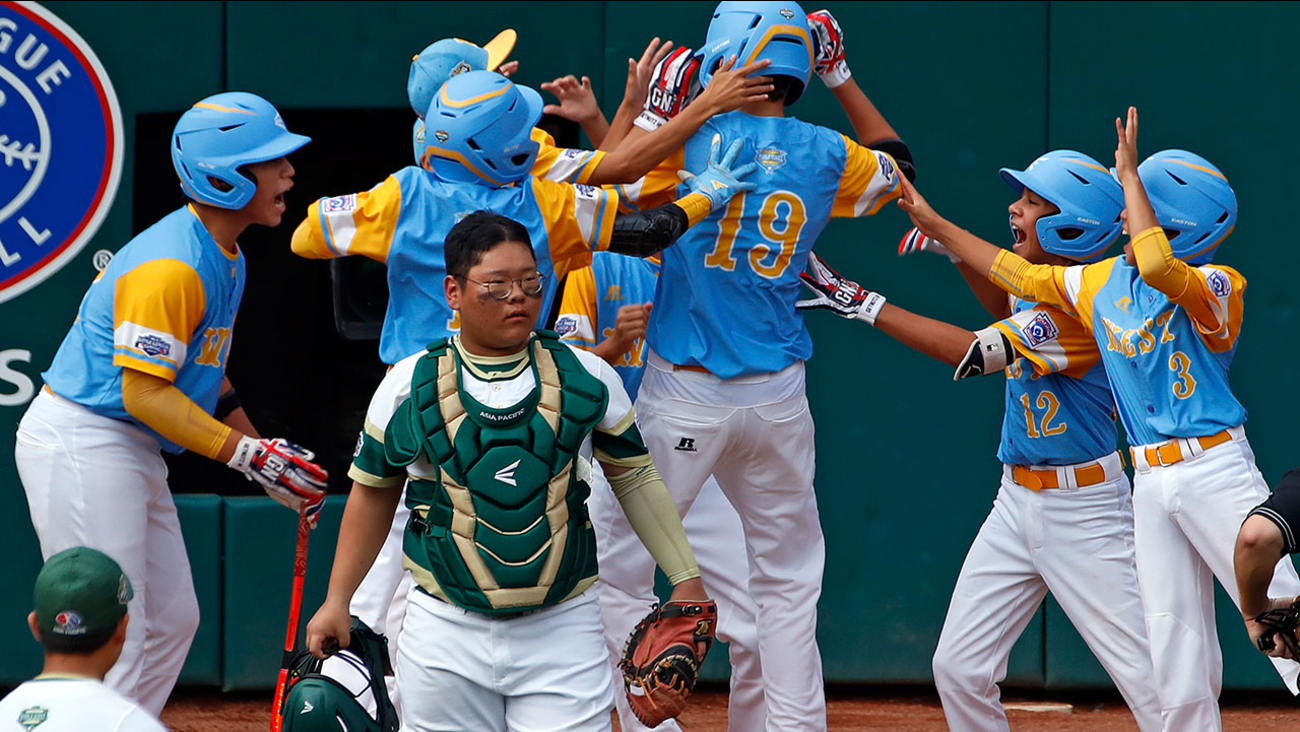 SOUTH WILLIAMSPORT, Pa. -- It only took one pitch for Mana Lau Kong to deliver Hawaii its first Little League World Series title in a decade.

Kong homered to center field on the first pitch his team saw Sunday, and Ka'olu Holt pitched a complete game to lead Hawaii to a 3-0 victory over South Korea in the Little League World Series championship.

It's the first Little League World Series title for Hawaii since 2008. Hawaii is now one of seven U.S. states with at least three LLWS championships.

Hawaii got two runs in the third inning by capitalizing on a rare miscue from South Korea.

A wild pitch from starter Kim Yeong-hyeon scored Zachary Won, and Taylin Oana ran in all the way from second after an errant throw home. The mistake was just the second error of the tournament for South Korea.