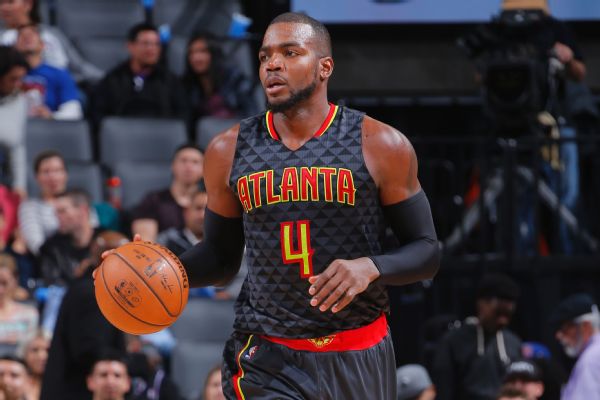 Atlanta Hawks president and coach Mike Budenholzer has made it clear that the organization intends to keep forward Paul Millsap as the Feb. 23 trade deadline nears.

"He's not going anywhere, Budenholzer told the Atlanta Journal-Constitution on Monday. "You can write that."

Millsap, who is averaging 18.1 points and 8.0 rebounds per game and was selected as a reserve for the All-Star Game for the fourth consecutive season, has also said he was told by Hawks officials that he wouldn't be traded.

"Bud has been a man of his word," Millsap said. "He has always shot it straight with me, always been honest with me. I take his word for what it is. It's refreshing to know I'm not going anywhere and I'll be on this team until the end of the year.

"Now, I've got to make it work. Stick to basketball and try to get wins."