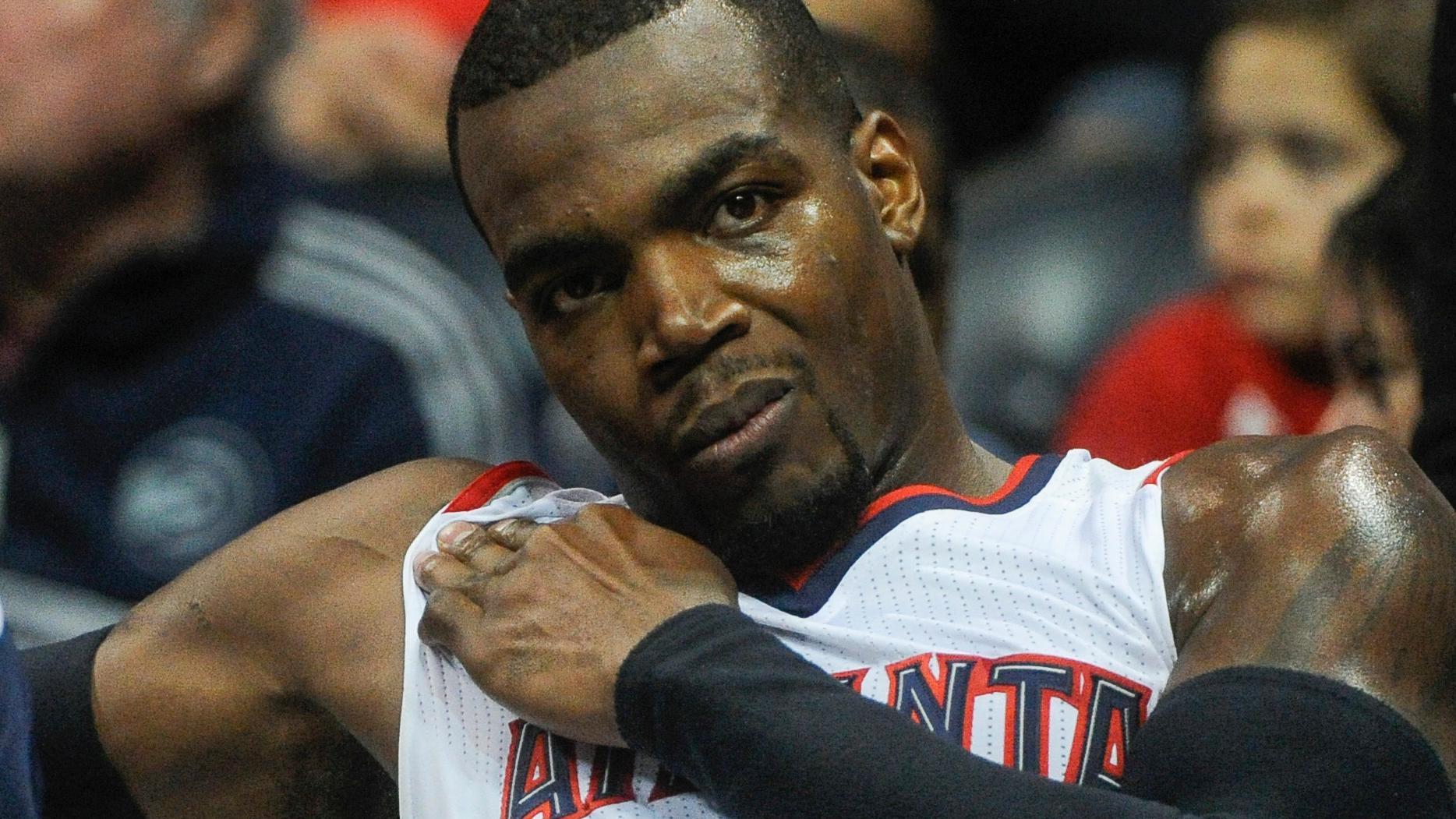 An X-ray was negative, and an MRI revealed a right shoulder sprain and bruise. The All-Star forward will miss games Tuesday against the Phoenix Suns and Wednesday against the Nets. His status beyond that will be "updated as appropriate," the team said.


Millsap collided with Nets forward Earl Clark as they chased a loose ball just inside of two minutes remaining before halftime. Millsap fell to the floor, though no foul was called on the play. He went to the locker room to be examined and didn't return. Second-year reserve big man Mike Muscala started the second half in Millsap's place.


At 57-19, the Hawks have secured home-court advantage throughout the Eastern Conference playoffs, which affords them the ability to exercise caution with regard to injuries.


"The good thing for us is that we already clinched the No. 1 spot," Hawks centerAl Horfordsaid. "The priority is to get Paul healthy. There's no need to play through pain."


Selected to the All-Star Game by Eastern Conference coaches during both of his seasons as the Hawks' starting power forward, Millsap has been the team's most consistent offensive player.


Millsap is averaging a team-best 16.8 points along with 7.8 rebounds in 32.8 minutes per game this season, and his real plus-minus of 5.31 ranks him behind only the New Orleans Hornets' Anthony Davis at his position.


Millsap's ability to excel off the dribble and as a midrange shooter with increasing range has made him vital to the Hawks' offensive attack, which ranks No. 6 overall in efficiency this season.


During his time in Atlanta, he has established a reputation as a solid defender. His 1.75 steals per games is unusually high for a big man -- best in the league among power forwards -- and his 4.1 defensive win shares represent a career high. 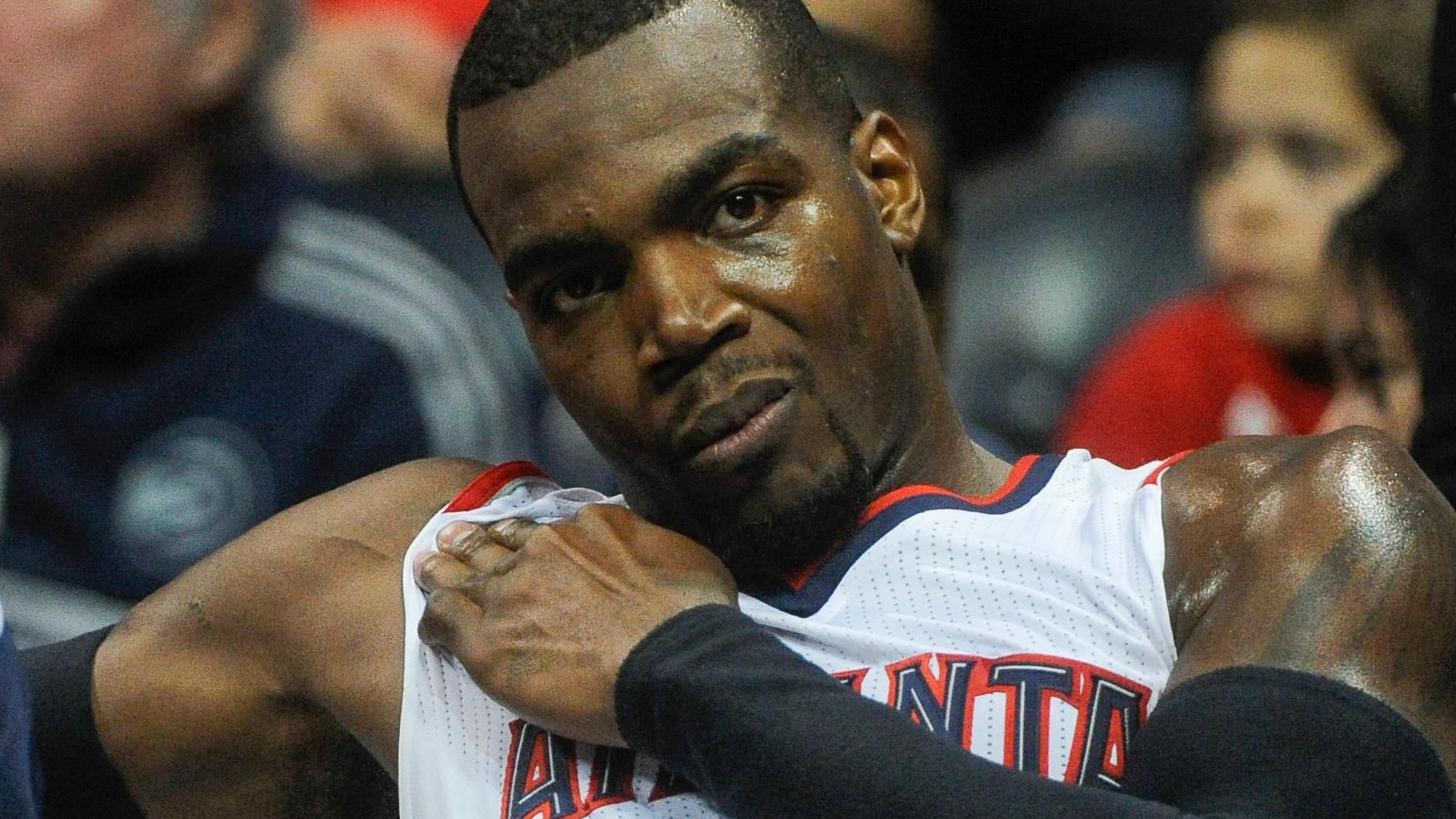