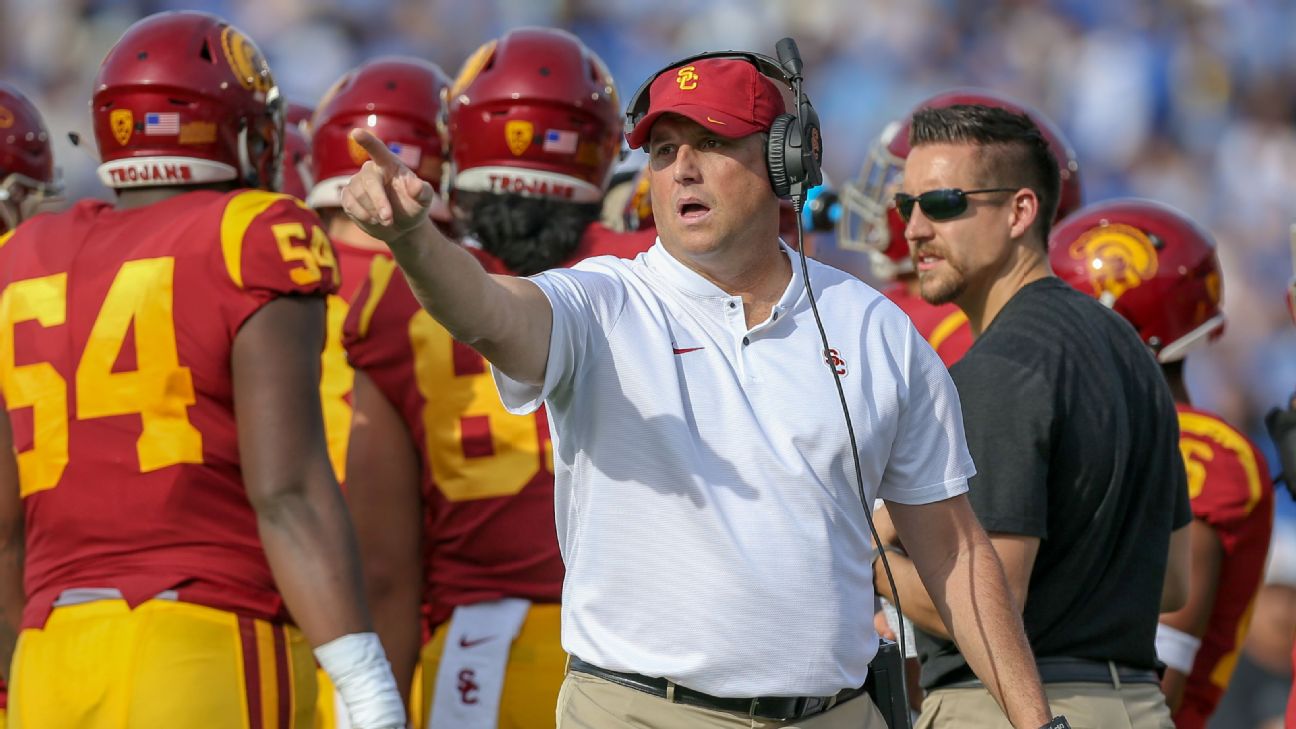 President Carol L. Folt, who was hired in March, called Helton to offer her support for him and the football program, while interim athletic director Dave Roberts was at practice on Monday and told Helton that he wanted to help the team any way he could to "win a championship."

"[Folt] didn't have do that, to reach out to me and take the time to say, 'Coach, man, love what you're doing, the staff, the players were so fun to watch last Saturday. I just want to help you in any way so you and your team can be successful,'" Helton said following Tuesday's practice. "That meant a ton to me.

"It's been really neat to feel that support."

Helton said the he found out about Swann's resignation shortly before Folt announced it via letter on Monday. He spoke to both Folt and Swann before the news broke, but didn't offer any details about what was said.

"I'll let both those conversations be personal, but I appreciated the respect of [them] reaching out," Helton said. "We're really, really excited to have Dr. Folt here and what she's doing right now across campus. We have utter faith in Dr. Folt that she's going to bring in a great AD, one that's going to be great for this university and great for this athletic program."

Swann's absence will only create more speculation for the embattled Helton and his coaching future at USC, but he said the loss of his boss hasn't been a distraction for his No. 24-ranked football team, and that his players quickly shifted their attention to Saturday's opponent, BYU.

"We have a job and one of the things you have to realize is this is USC, and this is the USC football team, and it is the greatest spectacle on earth. Distractions and the lights always come. It's our job to put it aside and be able to focus on the mission at hand.

"What can we do as a coach and football team -- win. That's our job is to win and to have great success on and off the field and to represent the tradition of excellence that is USC. That's our job and that's what we'll continue to do here."

So far, the Trojans have done just that, starting the season 2-0, including defeating Stanford 45-20 on Saturday behind freshman quarterback Kedon Slovis. Slovis replaced starter JT Daniels after he went down with a season-ending ACL injury in Week 1's victory over Fresno State. 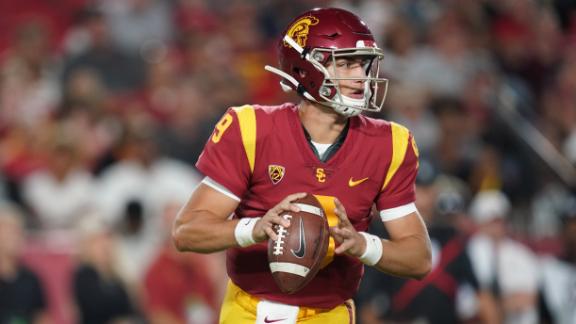 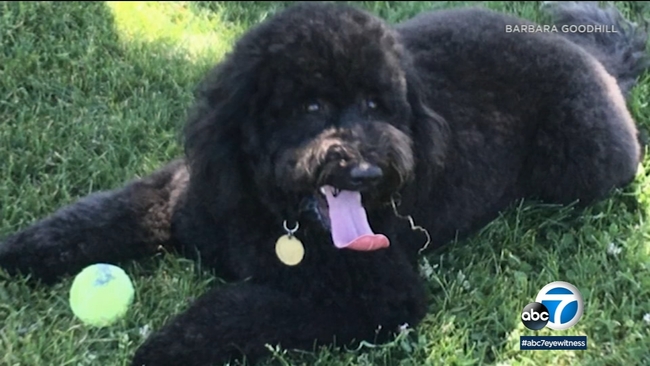