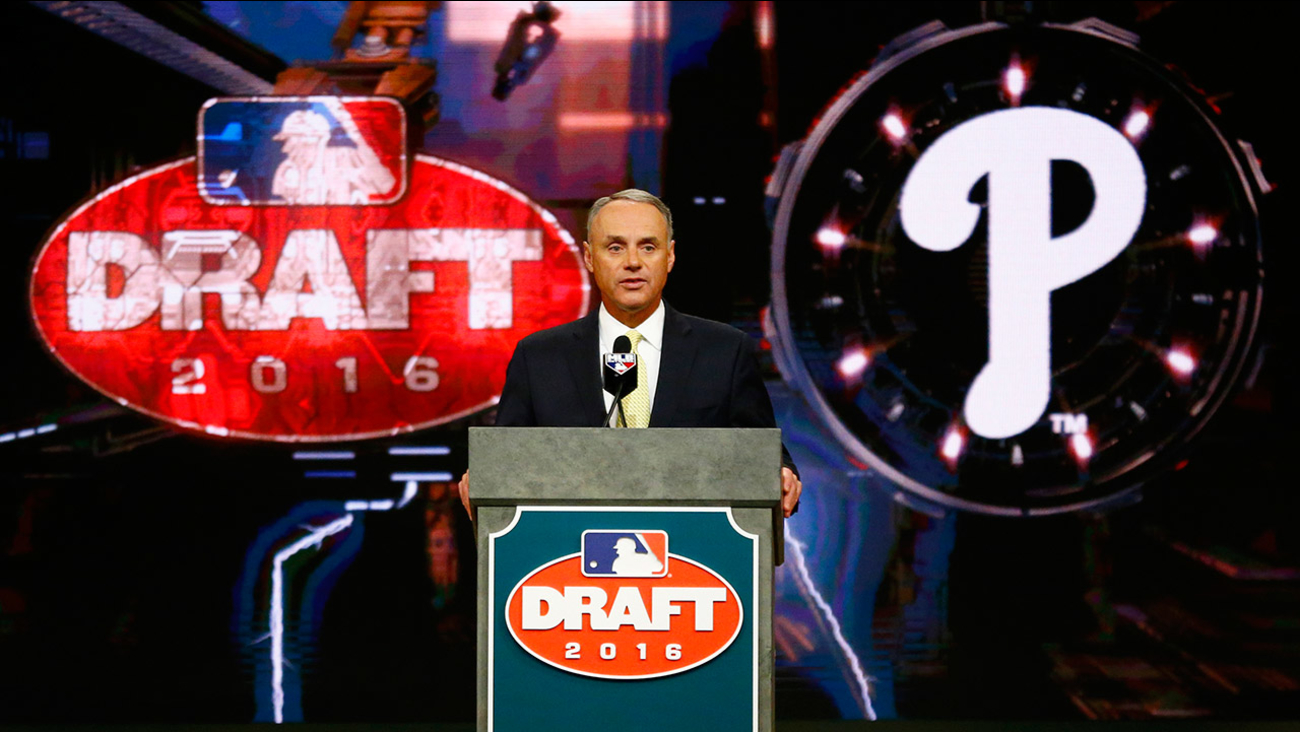 The selection, announced by Commissioner Rob Manfred at MLB Network studios, marks the first time the Phillies have led off the draft since they took Miami slugger Pat Burrell in 1998.

With the first overall pick in the 2016 #MLBDraft, the Philadelphia Phillies select OF Mickey Moniak. pic.twitter.com/nTEBXPwiQR

With no consensus No. 1 talent this year, there was plenty of uncertainty about who the Phillies would grab right up until they officially went on the clock.